Snapdeal founders recently announced they would be saying 'painful goodbyes' to about 600 employees. Snapdeal is not the first, and certainly not the last one to do so

The author is a Chartered Accountant and an MBA from IIM Calcutta, and is in the process of publishing her first book. Views expressed are her personal. 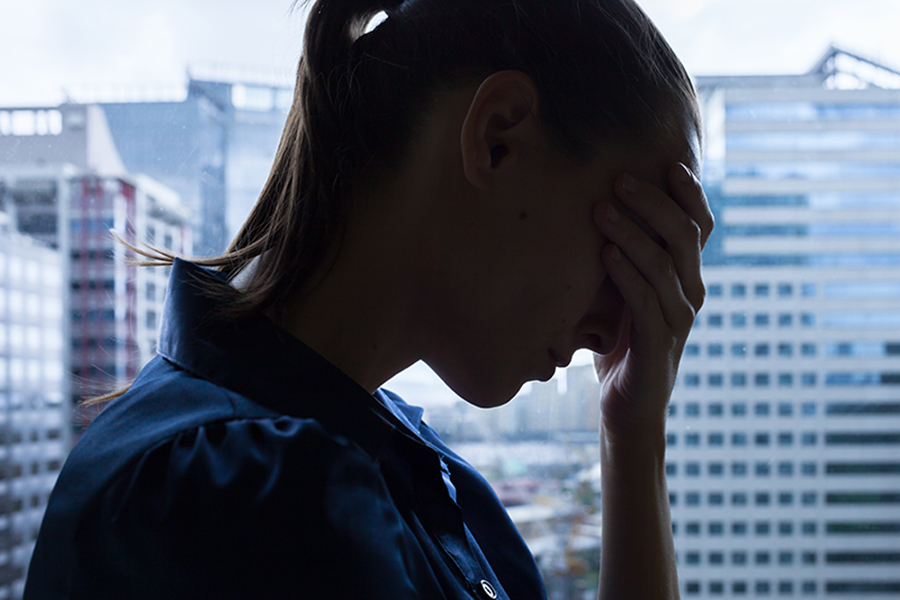 Hire and fire' - the two words put together, best describe the heady jobs, fat pay and dazzling opportunities that come with a high risk of losing it all. There was a time many years ago when the phrase would bring investment banking to mind. Now clearly it is the startup world.

Snapdeal founders recently announced they would be saying ‘painful goodbyes’ to about 600 employees. Snapdeal is not the first, and certainly not the last one to do so.
The startup ecosystem in India has had a great ride for the first few years - there were bright ideas and big dreams, and there was enough money chasing it all. The industry was young with limited investment opportunities, and thus investors made a beeline to be the first to climb aboard. 2012 onwards saw sky high valuations and a funding frenzy that made everyone happy. The founders smiled and asked for more money, venture capitalists smiled and handed it out and employees jumped from one job to another, smiling of course, at fatter salaries and better prospects. Nobody wanted to miss out on the great India story. But all good things come to an end.

The past two years have been fairly rocky. Valuations that once soared towards the skies have begun to slip down, investors seem to have become cautious. 2016 saw a fall in funding activity. Questions are finally being asked. Red flags have been raised and as money begins to dry up, pink slips have been handed out. A whole host of companies struggling under these trying times, have had to downsize (Flipkart, Zomato, Ola, Craftsvilla...) and there are some who had to shut shop completely (Askme, Peppertap...). The correction is happening, and the employees are paying the cost. Huge trenches of people have been rendered jobless.

To be fair, I think most of the joinees are fully aware of the high risk, high return scenario of the sector. Many of them switch jobs for a substantial increase in pay, a figure that would in all probability be unreal in the brick and mortar job world. Given the fluid and young organisation structure, many of them are given opportunities beyond the scope of their experience - important designations for 23 year olds. And some manage ESOPS too.  And not to mention the fact that working for a startup is cool, way sexier than say a being on the shop floor of a television manufacturer. It is exciting for both the founders and those working with him - a shared dream to success. The rise can be meteoritic but the fall is equally swift. When things fail, the entrepreneur can perhaps get away - with a 100 percent paycut as in Snapdeal, or by losing the position but not the job, as in Flipkart - but if the venture fails, it is the employee who has to go.

Big layoffs make big news, such as the recent case with Snapdeal, or Ola and Flipkart earlier. But often much of the attention is taken up by analysing what went wrong, trashing unrealistic revenue models, poor decisions, studying the ebb and flow of capital and the mood of the investors and so on. Not much attention is really paid to the hundreds of people who suddenly find themselves without a job.

There are reports that suggest over 10,000 people were fired in 2016 - huge pools of talent that suddenly have nowhere to go. The real figure can be much higher as there is a huge number of firings that go unreported. Is that a reason to despair or is it an opportunity. There have been enough surveys and comments on the acute shortage of talent in the country today. Can there not be an organised system to help these redundant workers find a place to work again.

Outplacement services are quite common in the west, but not in India.

They also have a strong social security network that helps their people through the difficult time. Given the increasing number of layoffs, it is perhaps time that India develop a more robust system to help deal with the sensitive issue. A decent goodbye would also go a long way in building the organisation’s reputation as a fair employer, just in case they need people again. As per Nasscom there are going to be over 10,000 startups by 2020. Yes, they will hire people and probably fire quite a few too.

Times are changing, as the internet companies grow and twist and bend there will casualties. The rise and fall of valuations is a part of the game. Risk appetites will vary, trends will change and so on. In the US they expect a majority of the ventures to fail, even if one out of ten companies succeed, the purpose is served. Thus from a job point of view in the startup space, there is bound to be uncertainty. We cannot wish it away, it is the very nature of the beast. However what can be done, and must be done is an effort to make it easier for those who have just lost their only means of livelihood.

To fire people indiscriminately or unsystematically is the worst thing to do. It would go a long way for the organisation to put in place a decent termination package and a systematic plan to help them cope with the changed circumstances. Most of these internet companies are fairly lean without a robust HR department and thus there is no proper mechanism to hear the grievances and handle the terminations smoothly.

If not done properly it can lead to a backlash, like the one we saw when AskMe shut down. Over 4000 people were sacked and reportedly no one got paid on time. There have been other cases too. Employees have been fired without proper severance packages. There have been cases of salaries being delayed, non-payment of dues and no proper communication from the top management. Snapdeal reportedly hired additional security to ensure the unrest amounts its workforce does not get ugly. It gets ugly when the perception is that things have not been fair.

Layoffs are not always personal. Sometimes they happen because the venture runs out of money, or the founders ‘make mistakes’ and hire too fast and too many, or sometimes business plans change, and the same person does not fit in anymore. Layoffs are difficult, but it is also an integral part of the lifecycle of a business, particularly in this space. Failing is a part of the game. How we handle is makes all the difference.

- The author is a Chartered Accountant and an MBA from IIM Calcutta, and is in the process of publishing her first book. Views expressed are her personal.