India’s nascent startup scene that has raked in billions of dollars will naturally see a ‘correction’, many believe 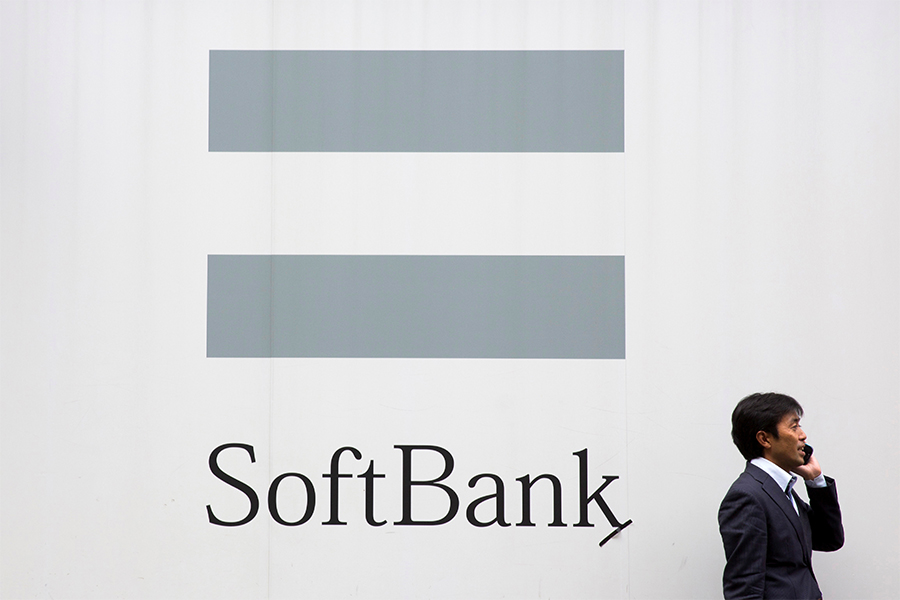 Softbank Group, which is close to putting together a $100 billion global tech fund, has reduced the value of some of the startups it has invested in, in India.

The “fair value” of its holdings in ANI Technologies, which operates the Ola ride-hailing network, and Jasper Infotech, which runs the online marketplace Snapdeal, had decreased in value by 39,281 million yen ($350 million) in the nine months ended December 31, 2016, the Japanese telecom and internet giant said on Wednesday, its latest earnings press release.

“With reference to the current markdown, portfolio company valuations are often driven by intricacies of accounting practices and currency fluctuations, and should not necessarily be seen as a reflection of their performance. Our major investments, including Snapdeal and Ola, continue to be recorded on our books at a value in excess of our blended cost basis,” a SoftBank spokesperson told Forbes India.

There are multiple factors involved in these exercises, and complex financial calculations. However, one implication of the reduction could be that the path to profitable growth for some of India’s best-known startups is now considered much more arduous by some of their biggest investors.

Investors in India’s startup scene too agree: “I think what is happening is that the visibility on profitable growth has become far more murkier,” a well-known venture capital investor told Forbes India.

“A lot of investments in the fledgling startup industry were driven by speculation rather without taking the actual fundamentals in account,” said an investment banker, who spoke to Forbes India on condition of anonymity, adding that the correction is good for the sector.

And this goes beyond Snapdeal or Ola. Flipkart, India’s best-known ecommerce startup, and perhaps the country’s best-known startup, is into its 10th year, and recent upheavals at the company show that its investors want action as well.

In all these companies, “the early investors are beginning to wonder when, and how, to exit,” the venture capital investor told Forbes India. “If you have to list in India, you have to be a profitable entity, and if you try to list overseas, you have to be able to sell a growth story.”

Softbank’s chairman Masayoshi Son famously said he would invest $10 billion in India over a 10-year period, during a visit to the country in October 2014. At that time, SoftBank announced it had invested in a $627 million round in Snapdeal and a $210 million round at Ola.

India’s smartphone revolution was beginning to catch global attention and many saw the prospects as bright for a mobile-internet-led ecommerce boom in India that would soon rival China’s.

While India now has 250 million-plus smartphone owners, and 4G networks are slowly expanding, the online commerce startups are very far from monetising their investments in any significant manner. The entry of global competitors, chiefly Amazon.com Inc, and Alibaba Group, in which Softbank is a large investor, has made it very tough for Snapdeal or Flipkart to think of profits, as there is still a large untapped customer base they have to spend and fight for.

Similarly, Uber Technologies, free of its Chinese distractions — after selling that business to local competitor Didi Chuxing, again another SoftBank investee startup — is determined not to lose India, where founder Travis Kalanick is spending billions of dollars. This again has forced Ola’s hand — its only option is to keep spending to retain its market share.

All of this even led for calls for some government protection by both Flipkart and Ola’s founders at a high-profile tech conference organised by policy think tank, Carnegie Endowment for International Peace, in December in Bengaluru.

For Snapdeal and Ola, SoftBank’s markdown comes at a time when the nascent startup sector in India is making headlines for riding on unrealistic valuations. And at a time when both the companies are in talks to raise fresh rounds of capital.

Media reports claim Snapdeal is currently in talks to raise its current round of funding a lower valuation of $3-4 billion, down from a peak of $6.5 billion. Ola, on the other hand, is on the road to raise capital at a $3 billion valuation, while earlier it enjoyed a valuation of $5 billion.

In 2016, as many as 620 transactions were sealed in the PE/VC space, according to data available with research firm Venture Intelligence. Of this, about 65 percent comprised startup investments. In 2015, the year that created history for the highest amount of PE and VC investments, both by value and volume, of the total of 775 investments sealed in the January-December period that year, 512 were startup deals.

Even as all eyes are on Snapdeal and Ola, and Flipkart, the markdown in valuation raises questions on the overall startup sector in the country that raised capital in hordes between 2014 and 2016. A lot of innovative ideas have come up in the last two years and not all of them have the bandwidth to expand and go to the next level even if there is no capital available.

While some of the industry leaders have the wherewithal to ride through this, it is obvious that most of the players will witness a phase out or consolidation going forward. Over the next one-two years, it is imperative that the industry sees a realistic correction in valuation with clear winners emerging.

“The nature of the startup business is such that it witnesses a lot of chaos. Even if one of ten becomes a blockbuster, the purpose for the investor is served,” said Arvind Mathur, chairman, Private Equity Pro Partners & Silicon Valley Knowledge Centre.