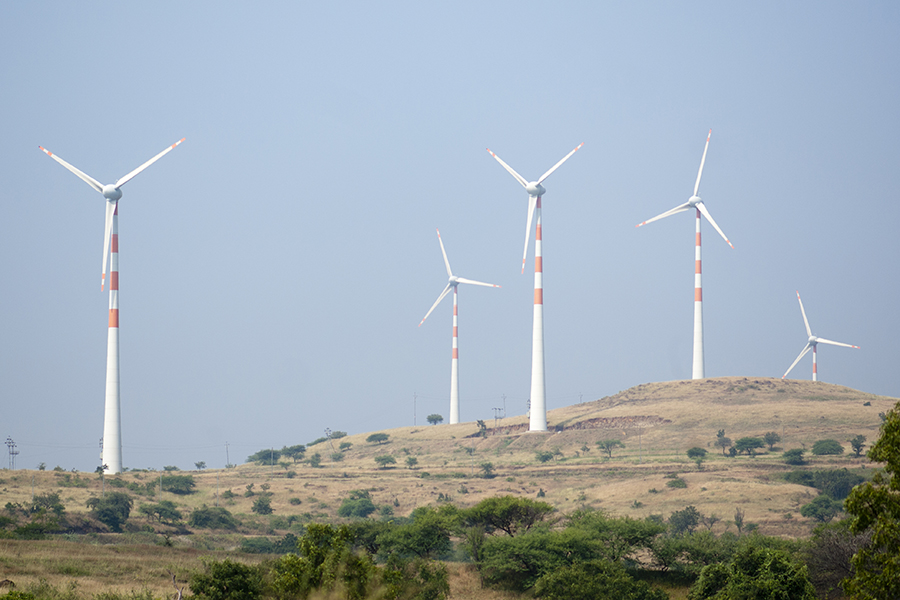 As a private equity investor put it, “The government has an implementation deficit, businesses have a trust deficit, and NGOs have a scale deficit.” And social enterprises fill in the ensuing gap, with business models that give equal importance to both profitability and social impact. The growth in such entities has been estimated at a CAGR of 36 percent since 2000, fuelled by impact investments, or equity capital, that seek for-profit social ventures.

For the most part, social enterprises and impact investments in the country were focussed on the financial inclusion space, which saw the rise of many successful microfinance companies like Ujjivan, Janalakshmi and Equitas. However, data made available by McKinsey & Co and the Impact Investors Council (IIC) show that, in India, the investment scales have started to tilt to other sectors such as clean technology.

Over the last five to six years, the issue of global warming and climate change has taken centrestage, with even the Indian government talking about the long-term benefits of sustainable energy. That said, agriculture, health care, education and affordable housing are also seeing rising impact investor interest. Health care, which has an established social enterprise player in Vaatsalya, is now attracting several young entrepreneurs.

The Centre for Innovation Incubation and Entrepreneurship, part of the prestigious IIM Ahmedabad, runs a Bharat Fund that focuses on startups that use technology to address issues in the health care, life sciences and sustainable energy sectors. It also operates another fund, Infuse Ventures, which focuses purely on clean technology.

Even in a sector like retail, Fabindia, which has been around for over six decades (though not in its current apparel retailer avatar), has done laudable work in creating livelihood and keeping alive the traditions, culture and craft of rural artisans. At the same time, it has built a scalable business model that is profitable and counts billionaires such as Azim Premji and Nandan Nilekani as investors (page 48). This space has also seen the rise of many startups like GoCoop which, through the use of technology, are giving rural artisans access to global markets.

Investments into many of these social enterprises are primarily driven by dollar capital as opposed to rupee capital. The IIC estimates that close to 85 percent of impact investments is accounted for by foreign capital. For instance, the Michael & Susan Dell Foundation has, since 2006, invested approximately Rs 1,000 crore into 100 social projects in the country through a combination of grants, debt and equity.

Indian investors (typically the HNIs) are still in a quandary over whether social enterprises can deliver a high rate of return on capital. However, there are a handful of HNI investors like Vikram Gandhi, Kris Gopalakrishnan, Ronnie Screwvala, Ravi Venkatesan and Anil Rai Gupta who are setting aside a portion of their personal wealth for impact investments. Some of them are even limited partners in impact fund Unitus Seed Fund, which provides seed capital to startups that cater to people at the bottom of the pyramid. Unitus has already invested $23 million across 23 startups and is in the process of raising additional capital, which is likely to be twice of that already deployed.

The message: Social impact and profitability can co-exist. Profit is inherent to any private enterprise. Without it, you do not get scale. And only with scale can there be impact.