The auto companies ran headlong this week into a familiar problem in France: the government itself 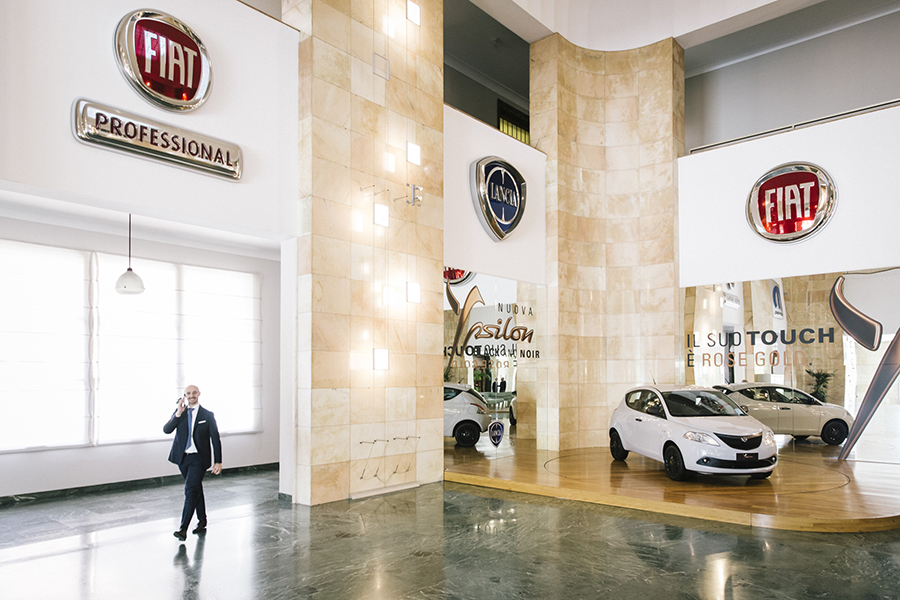 The proposed merger of Fiat Chrysler Automobiles and Renault, a tie-up seen as a transformative deal in an industry facing technological challenges, fell apart Wednesday, and the recriminations started almost immediately.

The stock prices of both companies — which jumped after Fiat announced its plan last week — are feeling the effects. In early trading Thursday, Renault shares were down more than 7%. Fiat opened nearly 4% lower, but then recovered.

All mergers require the balancing of different interests until everyone is more or less satisfied. But this deal — which would have created the world’s third-largest automaker, with sales and factories all over the globe — stood apart for its varied stakeholders and the influential role of the French government.

In the end, Fiat walked away when the Renault board asked for more time.

Here’s a look at what made this deal so difficult to close.

The French government had its demands
Renault is often described as a crown jewel of French industry. The government is under political pressure to save well-paying jobs, and national pride was at stake as it considered a tie-up with an Italian-American organization.

It also had a stake in the deal. The government is Renault’s largest single shareholder, with a 15% stake, and has a designated representative on the carmaker’s board.

Fiat’s proposal offered each company’s shareholders equal ownership of the new entity. The French government’s share would have been cut to 7.5%, but it would have kept a representative on the board.

In the past week, Bruno Le Maire, the French finance minister, sought reassurances as he met with company executives. He wanted a corporate headquarters in Paris, and wanted job cuts in the United States and Italy before anyone in France would be affected, one person involved said.

Fiat appeared willing to meet some or most of the government’s demands. But the company’s chairman, John Elkann, was intent on creating a company would not be seen as politically influenced — a perception that had plagued the relationship between Renault and Nissan.

The board met one day this week. Then another. Sometime around midnight Wednesday, French negotiators “pulled the elastic until it broke,” said one person close to the talks.

Nissan needed more facts
For 20 years, Renault and the Japanese automaker Nissan had a successful alliance sharing technology and design. Now automakers are facing disruption because of changing technology, environmental demands and a fall in global sales. For legacy manufacturers like Renault and Nissan, alliances and mergers are essential.

But the architect of the Renault Nissan Alliance, Carlos Ghosn, was arrested in November on charges of financial misconduct. As he awaits trial, the automakers’ leaders — Jean-Dominique Senard, chairman of Renault, and Hiroto Saikawa, chief executive of Nissan — have been treating each other warily.

Initial talks between Renault and Fiat Chrysler were held behind Nissan’s back — the Japanese company said it was informed of the merger offer only hours before the it was formally announced.

On Monday, the eve of the board’s first meeting, Saikawa issued a statement that seemed like a warning, saying that a Fiat-Renault merger would “require a fundamental review of the existing relationship” to ensure that the Japanese automaker’s interests were protected.

Nissan’s two representatives to the Renault board later said they intended to abstain if a vote were to take place immediately.

Who would lose jobs?
French labor unions were expected to have a big influence, and the labor union representative on Renault’s board indicated it, too, would abstain from the vote. Labor officials have been skeptical of the Fiat proposal, fearing an opening for more layoffs. Renault has shed at least 22,000 jobs in France since 2005, the union said.

The French labor union warned last week that stripping the government of its big stake in Renault could give Fiat the power to favor operations in Italy over France.

President Emmanuel Macron, a former banker whose approval ratings have dropped in the face of the continuing “Yellow Vest” protests over income inequality and job insecurity, cannot afford to be blamed for more joblessness.

General Electric announced last week that it would cut 1,000 jobs in France, stemming from its 2015 merger with the French energy company Alstom, and other foreign companies are cutting thousands of jobs in France.

Could they come back to the table?
“It has become clear that the political conditions in France do not currently exist for such a combination to proceed successfully,” Fiat said in a statement announcing the withdrawal of the deal.

But could a merger happen? On Thursday, Saikawa said, “I welcomed the broadening of the alliance’s opportunities, and I still feel that way.”

“Our partner is going to become a different company,” he continued. “It’s necessary to look that over from Nissan’s point of view, so we need some time.”