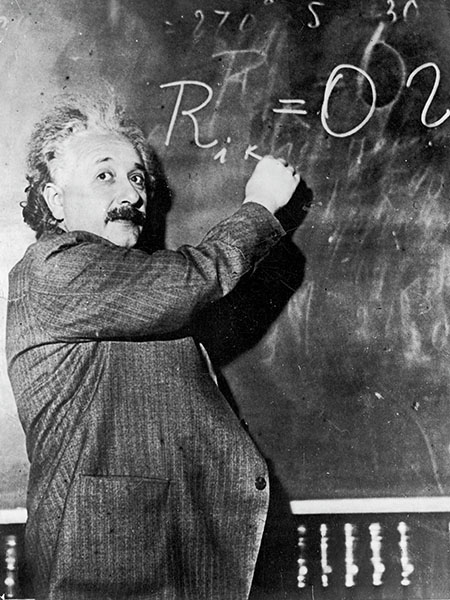 
It is a miracle that curiosity survives formal education.
—Albert Einstein

The function of education is to teach one to think intensively and to think critically. Intelligence plus character—that is the goal of true education.
—Martin Luther King, Jr

It is the mark of an educated mind to be able to entertain a thought without accepting it.
—Aristotle

Education is not the filling of a pail, but the lighting of a fire.
—WB Yeats

Education is what survives when what has been learnt has been forgotten.
—BF Skinner

A person who won’t read has no advantage over one who can’t read.
—Mark Twain

Education is not preparation for life; education is life itself.
—John Dewey

Education’s purpose is to replace an empty mind with an open one.
—Malcolm Forbes

Education without values, as useful as it is, seems rather to make man a more clever devil.
—CS Lewis

Education is a better safeguard of liberty than a standing army.
—Edward Everett

A wise man can learn more from a foolish question than a fool can learn from a wise answer.
—Bruce Lee