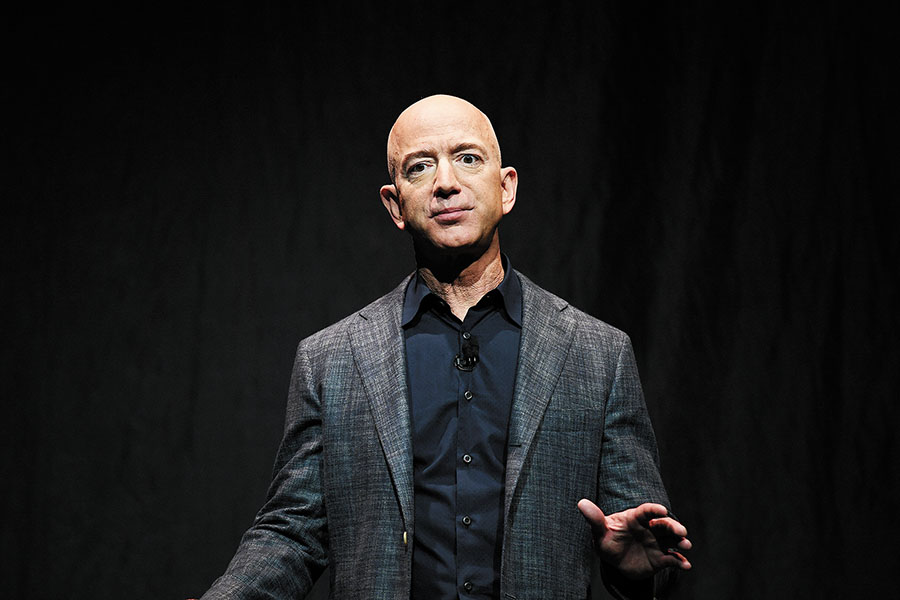 I believe you have to be willing to be misunderstood if you’re going to innovate.
—Jeff Bezos

There’s a way to do it better. Find it.
—Thomas Edison

If I had asked the public what they wanted, they would have said a faster horse.
—Henry Ford

The secret of change is to focus all of your energy, not on fighting the old, but building on the new.
—Socrates

There is only one thing stronger than all the armies of the world: And that is an idea whose time has come.
—Victor Hugo

The best way to predict the future is to create it.
—Alan Kay

They always say time changes things, but you actually have to change them yourself.
—Andy Warhol

If at first the idea is not absurd, then there is no hope for it.
—Albert Einstein

If I have a thousand ideas and only one turns out to be good, I am satisfied.
—Alfred Nobel

What is now proved was once only imagined.
—William Blake

There’s always an element of chance and you must be willing to live with that element. If you insist on certainty, you will paralyse yourself.
—JP Getty

(This story appears in the 18 December, 2020 issue of Forbes India. You can buy our tablet version from Magzter.com. To visit our Archives, click here.)