While the government has issued anti-profiteering rules, there is no clarity on how profitability is to be calculated — product-wise, variant-wise, registration- or plant-wise or entity-wise 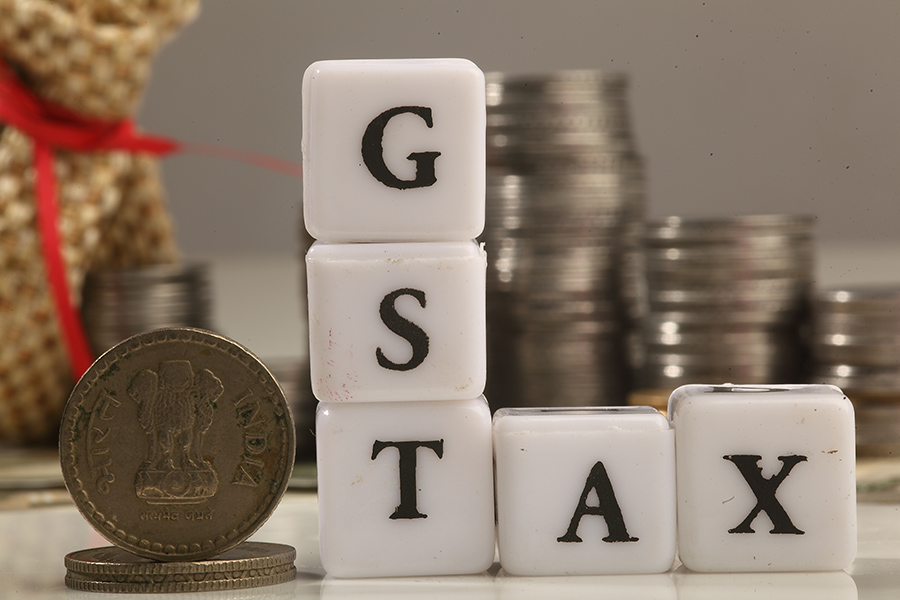 
The ongoing preparations for the Goods and Services Tax (GST) implementation resembles a typical Indian wedding, where 80 percent of the activities happen in the last one week, and everyone gets charged up towards the end.

Tempers flare, anxiety rises on many issues and then there is a general feeling if one can meet the deadline.

Companies are trying hard to keep the anxiety levels low, so as to bring an ‘order to the madness’ and things go smoothly when the country migrates to GST. Here are some practices and measures listed below, which have been captured from various companies, that may be helpful and relevant to organisations.

Getting the IT system ready
* Certain companies have detailed out their IT migration plan. They have drawn up an activities chart including for sandbox testing, and have accordingly communicated to their stakeholders, especially where the switchover is longer than a day and could disrupt business functions such as dispatch, exports, etc.

* Some have rescheduled their exports to ensure that the last few days are kept free for the system switchover. A thorough acceptance testing is being undertaken to ensure that most of the normal scenarios are captured

* On many issues there was no clarity earlier and some of the answers on social media by the government have provided the much needed clarity and these are now captured in IT systems. Here are some examples:

* No double tax on high sea sale, as goods will be taxed only once they are imported into India

* Customs cess to be calculated on the basic customs duty and Integrated GST (IGST) to be computed on Basic Customs Duty (BCD) and cess.

* There would be an exemption on purchases from an unregistered vendor to the extent of Rs 5,000 per day

* Scrips like Merchandise Exports from India Scheme (MEIS) can be used only for payment of BCD.


Prepare a plan B
Companies are setting up a plan B, in case plan A does not succeed. This is especially required for IT system readiness. If the system is not able to generate an invoice on 1 July 2017, a parallel arrangement to generate an invoice though a standalone system must be made in a company where the dispatches are not too high in number.


Arranging for transportation
As distributors have slowed down procurement in the run-up to GST, certain sectors are expecting a massive surge in demand in the first week of July. Talking to transporters and reserving the fleet figures must be at the top of their agenda.

*   A format to track circulars/notifications that will be issued over the next few days by the government, should be designed and distributed among tax team members

*   Hard copies of documents should be kept at one place for quick reference or the same should be posted on the company’s intranet. These can include the summary of questions on social media released by the government, various formats of Customs documents released by the Central Board of Excise and Customs (CBEC), one page clarifications issued by the Directorate General of Foreign Trade (DGFT)  on foreign trade policy related issues, central notifications amending rules, etc.

*   One or two members should constantly look at monitoring government releases, using various instant messaging applications and other communication tools and must ensure timely sharing of information among tax and business teams.

When in doubt, ask
Certain clients needed clarity on the rate of tax on the parts of their main product. Unfortunately, the schedule released by the GST Council mentions the heading for the product and parts, but the description does not cover certain parts. Businesses are pressing hard for clarity, as dispatches cannot wait for clarification.

The only approach in such cases is to go ahead with a considered assumption on the tax rate and then reach out to the government by talking to the local excise officers, tweeting to @askGST_GoI, emailing to cbecmitra.helpdesk@icegate.gov.in or calling helpline 1800-1200-232.

GSTN related queries can be directed to helpdesk@gst.gov.in ; or by calling 0124-4688999 or tweeting to @askGSTech. This could help companies - and rightly so - also prove their bonafide in case of allegation of wrong classification at a later date.

Anti-profiteering
While the government has issued anti-profiteering rules, there is no clarity on how profitability is to be calculated – product-wise, variant-wise, registration- or plant-wise or entity-wise.

There are questions on whether a loss-making unit also needs to pass on any benefit it receives from GST and whether losses due to GST (such as loss of credit on stock beyond one year, loss due to additional compensation given to dealers/distributors in June) can be adjusted against the benefits from the application of GST.

Some companies have, however, worked out a product level impact on pricing, including interest component on cash flow impact and have got it certified from a professional. This will now be suitably adjusted in the new price list from 1 July 2017.

Some companies are also asking their vendors to declare that prices are adjusted to the benefits accruing to them from GST according to the terms of Section 171 of the CGST Act, and if the vendor does not respond before a specified date, it will be presumed that the prices are adjusted for such benefit. Having passed the onus on to the vendors, companies are free to work out their own GST impact independently and pass it on to their customers.

Thus, it forces their vendors to get into action and pass on the benefits through the value chain.

Other best practices
*    Prepare a list of ‘do’s and don’ts for each of the functions like procurement, logistics, sales, accounting, IT, etc. in the organisation. Such a list should be followed during the transition period and thereafter, to bring clarity in decision-making and avoid ad hocism

*    Set up a helpdesk for vendors and customers during the fortnight, following GST rollout.


Celebrate, we are Indians
Some companies had planned a grand programme for the midnight launch of GST. The thought process here is if the Parliament could have a midnight session on Friday night, why can’t corporates celebrate the GST as freedom from archaic laws?

Lastly, celebrate the GST wedding in a grand manner, may be, by way of the ceremonial issuing of the first GST invoice, followed by opening a bottle of champagne – virtual, if not real!

Tweets by @forbes_india
CDSL IPO lists at Rs 250 per share; 68% premium to issue price
Global wealth creation in 2016 grew faster than the year before: BCG report