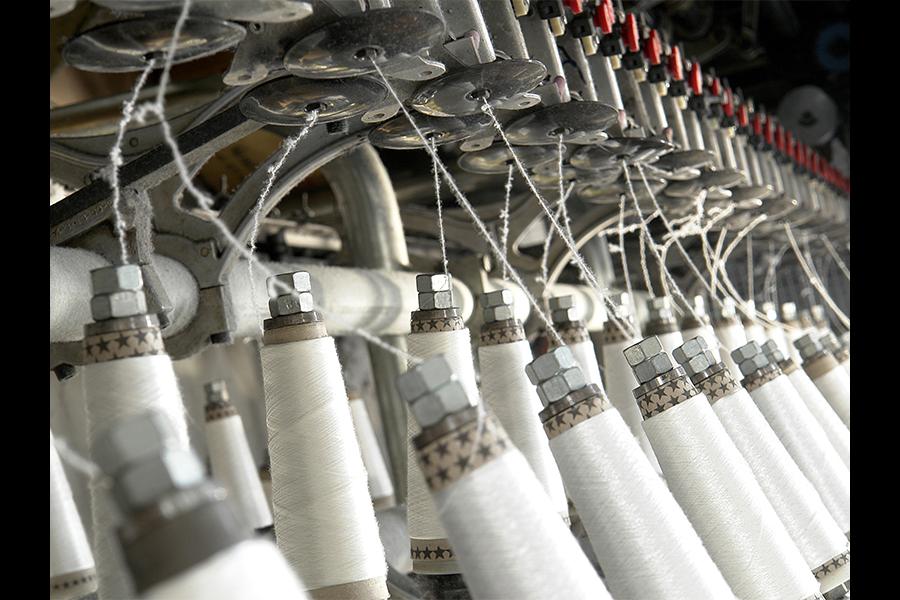 Shutterstock (Image: for illustrative purposes only)

The Government of India launched an ambitious campaign ‘Make in India’ in September 2014 with an objective of reviving the growth of manufacturing sector in India. Make in India initiative has imprinted a positive image of the Indian economy on the global platform. It has helped to increase the flow of foreign funds in India. The year 2015-16 witnessed 46% growth in Foreign Direct Investment (FDI) equity inflows and highest ever FDI inflows at $ 55.5 billion. As per International Monetary Fund, post the launch of Make in India initiative, India has emerged as the fastest growing major economy with GDP growth rate above 7.6% in 2015-16 and projected growth rate above 7% till 2020.

The Government of India has introduced a number of sector specific measures for attracting foreign and domestic investors and making the campaign successful. Some of the illustrative steps taken in this direction are:

While the Government of India is continuing its efforts in the necessary direction, the home grown shock of demonetization cannot be ignored. Demonetization has hurt the demand in recent months affecting consumer goods industry. The overall industrial production is seen to be weakening for current quarter. To some extent this has resulted in postponement of expansion plans.

Under the above backdrop and for keeping the momentum for Make in India tax friendly, the manufacturing industry expects some relief / extension of available tax benefits in the upcoming budget. Some of the expectations are touched upon:
• Budget 2016 reduced the basic tax rate for domestic company with turnover less than Rs. 5 crores from 30% to 29%. Further, the new domestic manufacturing companies have an option to be taxed at the basic rate of 25% subject to fulfillment of certain conditions. These amendments made last year are in line with the Government’s endeavors to reduce the tax rates for corporates in a phased manner. The Government should extend the benefit of lower tax rate to larger companies. The base should also be expanded to cover existing manufacturing companies and companies manufacturing sophisticated products.

• Weighted deduction of 150% is available to certain manufacturing companies and companies engaged in providing specified services for expenditure incurred on skill development project. This deduction is subject to stringent conditions such as obtaining approval from National Skill Development Agency, undertaking the project in separate facilities in a training institute that is an affiliated/ empanelled/ approved institute, etc. In order to promote the skill development project, such stringent conditions should be relaxed to certain extent.

• As per the existing provisions, 100% profit linked deductions is available to an enterprise carrying on the business of building roads, bridges, rail system, ports etc. However, a sunset clause is provided for the said deductions effective 1 April 2017. Considering that the cost of transportation in India is high and roads and coastal ways needs development, the deductions should be extended for few more years as it will help the manufacturing industry to reduce the cost of sales.

With the introduction of various new reforms and polices along with a tax and regulatory friendly environment, the Make in India initiative can be expected to create the necessary fertile ground to foster the growth of manufacturing sector and uplifting the Indian economy.

Information for the editor for reference purposes only.

- By Ashesh R. Safi is Partner; and Pranjal Ayachit is Deputy Manager with Deloitte Haskins and Sells LLP. Views expressed are personal.

14,976
Thank you for your comment, we value your opinion and the time you took to write to us!