With the new normal setups changing the world after the pandemic, it is time to consider honking at par with other safety hazards such as drunk driving, seatbelts and helmet use. 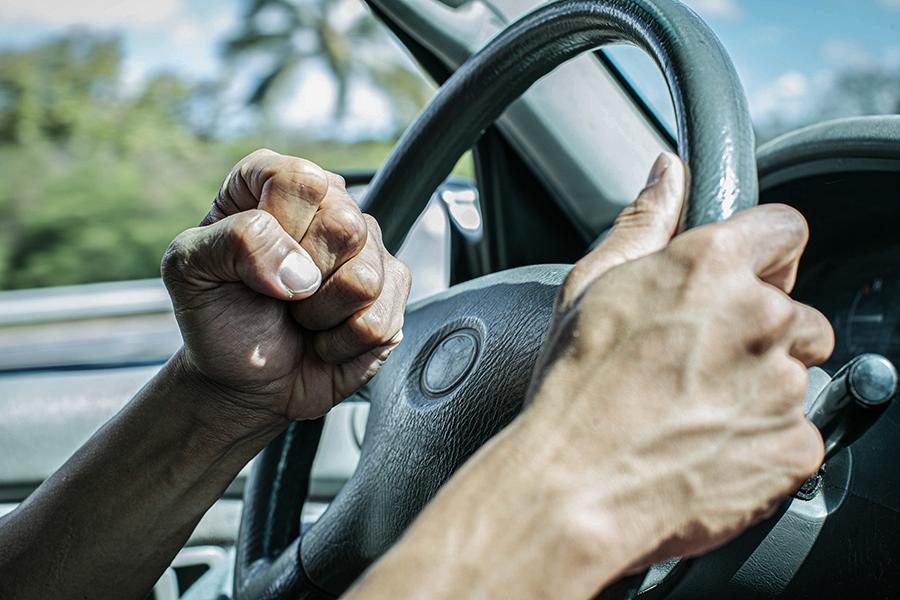 To an Indian driver, honking feels like invincibility but this illusion of invincible power causes speeding, accidents and deaths. Even the smallest bike can blast through blocked traffic with a loud-enough horn. The deafening horn compounds the effects of other dangerous-driving behaviours like lane-cutting, jumping signals and drunk-driving. It lets us believe we can drive faster, weave in and out of traffic with impunity. We assume that the person ahead should move when he hears us coming. When he doesn’t, we are aggrieved, and blast him with an even longer bout of the horn. Although noise pollution from honking adversely affects physical and mental health and aggravates road rage, honking is not perceived as a violation of the law.

The background noise from continuous honking on Indian roads—usually beyond 85 decibels—is already beyond the World Health Organization (WHO) prescribed safe limits of 55 decibels. Driving schools teach that honking is necessary to navigate blind corners and warn people to move out of the way. Extremely loud horns are a selling point for fancy automobiles. Trucks rely on honking to dangerously push through highway traffic, creating unsafe driving conditions. Awaaz Foundation measured decibels in Mumbai and found motorcycle horns to be the loudest—up to 110 decibels—similar to the noise of a chain-saw up close.

India has ambitious plans to build extensive road networks. Union Minister Nitin Gadkari says  “I believe that by the end of March, perhaps we will achieve the target of constructing 40 kilometres of road per day." After a meeting in Sweden where India committed to bringing road fatalities to zero percent by 2030, Gadkari inaugurated the Ministry’s 32nd event as Road Safety Month instead of its annual Road Safety Week and said, "If we wait till 2030, six-seven lakh more people will die. So, we've made a commitment that before 2025, road accidents and deaths due to it will be brought down by 50 percent with help of people's participation."

Honking encourages dangerous speeding on India’s roads today and will facilitate even more speeding on newly constructed roads, killing more people unless urgent safety measures are implemented. The ineffectiveness of the preceding 31 road safety weeks in India is highlighted by their inadequacies to ensure the common knowledge of traffic rules, a leading cause of myriad accidents and fatalities. Honking is a dangerous substitute for adequate driving skills, safe infrastructure and an enforcement of traffic rules.

In 2020, during lockdown, when vehicular traffic was greatly reduced, the number of fatalities in crashes dropped by half (20,300 fewer deaths occurred). In Maharashtra, where deaths were second-highest in 2019, there were 1,617 fewer deaths registered. As traffic resumes to normal levels post lockdown, this is the time to invest in better training for drivers to honk less and ensure fewer traffic violations, thereby curbing deaths.

Maharashtra inaugurated Road Safety Month in January 2021 where Chief Minister Uddhav Thackeray mentioned the need to control traffic noise as an important safety measure. However, enforcement campaigns do not focus on noise pollution in the same manner as campaigns against other safety hazards such as drinking and driving, seatbelts and helmet use.

Take for example, in Maximum City Mumbai, honking is a tool for power and self-expression, happiness and anger, frustration, pain, exhaustion. We honk to express celebration at Marine Drive on new year eve, annoyance when someone cuts us in traffic and impatience when the watchman delays a moment in opening the gate at night. In other countries, the horn is a rarely used safety device. Its constant use, makes Indian roads even less safe.

India is urbanising at a rapid pace and encouraging people to move into newly built cities. By 2030, an estimated population of over 10 million will live in the seven Indian mega-cities. Mumbai points to what lies ahead: among one of the densest cities worldwide, more vehicular traffic is encouraged through the construction of coastal roads, sea links and flyovers. In November 2020 alone, 23,999 new vehicles were registered. A 2018 National Environmental Engineering Research Institute (NEERI) Report attributed traffic as a major source of the noise.

And its effect isn't restricted to its impact on the roads. “Noise pollution adversely affects mental health, creating feelings of frustration, irritation and even rage. Adrenalin levels increase with noise exposure and short sudden blasts of noise create spikes in adrenaline levels in the bloodstream. Continuous exposure alters the biochemistry of the brain and gives rise to stress responses,” consultant psychiatrist Dr Amit Desai says.

Awaaz Foundation measured noise from traffic in Mumbai in 2020 too. Pre-lockdown, the noise levels measured in the range of 65 to 105 decibels. During the lockdown, March-September noise was at its lowest, between 41.7-66 decibels. Gradually, as traffic increased, noise increased too. By the end of 2020, it reached 64.6-95.6 decibels—at dangerous levels again. Driving while enraged or stressed is unsafe driving and increases the likelihood of accidents and road rage. In January 2021, while jostling for road space, a driver shot at another driver in Bhiwandi on the outskirts of Mumbai. Road rage is extremely common and can also take a fatal turn in Delhi NCR.

6,225
Thank you for your comment, we value your opinion and the time you took to write to us!

Tweets by @forbesindia
Prev
Budget 2021: Focus on manufacturing will aid India's economic recovery
Next
A greener construction sector? An idea whose time has come