There is an awakening today amongst people, especially the young that they need to participate more actively in the environment around them.

I'm a Delhi girl who managed to embrace the quirks of the South Indian way of life after moving to Bangalore. A sceptic but not a cynic, I'm lucky to have been a part of the Garden City’s journey from a sleepy paradise to a bustling high-tech metropolis. I'm interested in technology and business, education, social entrepreneurship and philanthropy. I began my journalistic career at A&M and passed through the portals of Businessworld and The Economic Times before coming to Forbes India.

Two years ago I traveled to Mysore to meet with Anjali and Jaishankar Mullati. The Mullatis, along with other IIM and IIT graduates, had taken up the task of bringing the murderers of Manjunath Shanmugham to trial. Manjunath Shanmugham, an alumus of IIM Lucknow, and an IOC employee, was shot dead on November 2005 for stopping the sale of adulterated petrol in Lakhimpur, UP. He was 27. Neither Anjali nor Jaishankar, who also went to IIM, knew Manjunath personally. But they were so moved by what happened to Manjunath that they put their lives on hold to get him justice.

But before I set off for Mysore Anjali made me promise that I wouldn’t write a story on them. They had done what they had to do. They were not interested in blowing their own trumpet.

In the answer to that question lies the future of a startup and its founding team. 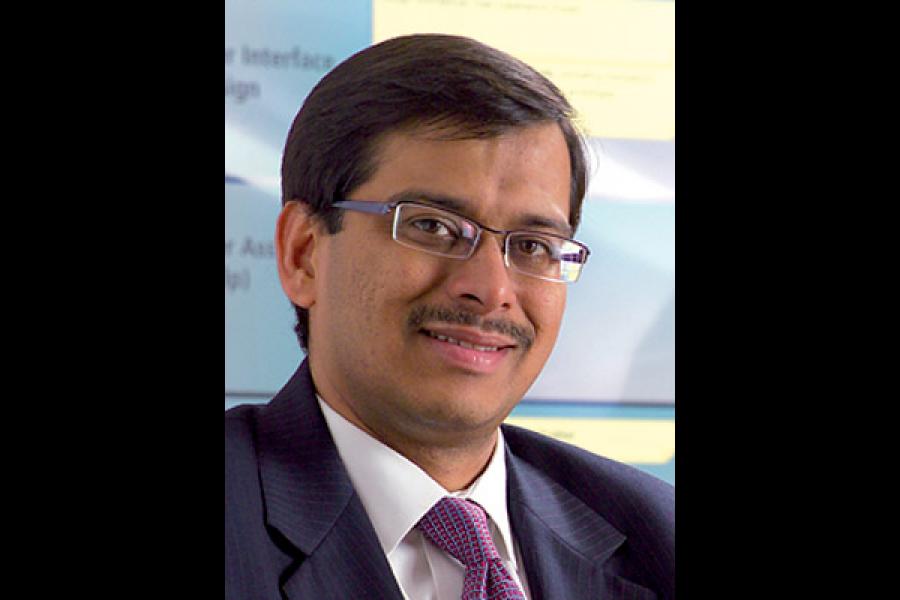 Subhash Dhar, who quit Infosys in 2011 as group head Sales and Marketing, has created a social platform that allows people to do all of the above. On Gudville users can create a profile of the causes they support, their volunteering history, they can flag off issues of social and environmental concerns such as a polluting garbage dump in the neighbourhood, gripe about companies that cheat customers, find friends who believe in supporting the same causes as they do and more. Gudville has been funded by Accel Partners who gave $2.8 mn to start the company.

Dhar says he can run analytics on these profiles to help companies understand which causes consumers are passionate about and what they are saying about various brands.

Over the years businesses have understood that making profits is not their only goal. Companies are now held responsible, and even punished, for how they treat their employees, their consumers, the environment around them, the community from which they draw their resources, and so on. CSR, which was till now seen as an airbrushing or voluntary exercise, is well on its way to becoming a mainstream activity.

Dhar, an alumnus of IIM B, worked alongside Anjali and Jaishankar in the Shanmugham Trust. He and his wife are also patrons of the National Association of Blind and it is while working with NAB that he got the idea for creating Gudville.

Dhar says there is an awakening today amongst people, especially the young that they need to participate more actively in the environment around them. In the US, where Dhar spent ten years, admissions to universities is linked to community work done by students. Students can keep records of this work on Gudville and attach a link to it on their resume. It is time, says Dhar, that people start building a social equity. Dhar says companies are spending billions of dollars on advertising without really knowing what their consumers think about their brands. Even when they support causes or adopt charities there is little information available to them on what the consumers think about these causes. Gudville can help the companies plug this gap. “Most companies do not have a clue about how to spend money on CSR. They also don’t know how to engage their employees in these causes. Companies often end up giving to charities close to the founder or his wife. If every employee had a profile on Gudville, employers can tap into that to find a way to work with them on these causes”, he says. In the West, companies spend about $7 bn on advertising causes he says.

Gudville will not merely stop at this. Dhar is working with donor organisations to set up payment gateways that will make it easier to transfer money from individuals and corporates to the causes they support.

Dhaval Udani, CEO of GiveIndia, one of India’s largest donation platforms, says Gudville is a great idea. But he says the challenge lies in helping people overcome their inertia about sharing all this information online. “How do you make giving cool?” he asks.

The biggest battle for Dhar lies in changing mindsets. I called the Head of Marketing at one of India’s largest food retail companies to ask him what he thought of Gudville. To this gentleman running analytics to determine something as noble as giving seems like a bad idea. He says the causes his company supports are linked to their business. They support livelihoods because they hire a lot of people from small towns. The company grows a lot of its produce, so education of the growers and the community around them becomes another area it works in. Because it uses a lot of water in its outlets, conservation becomes another focal point and so on. It says it has a Facebook community of a few lakh users and with the help of free tools available on Facebook it gets a fair idea of what its customers are talking about. He says seven or eight consultants have approached him with advice on how the company can manage its CSR function better.

Dhar then has his task cut out, overcoming mental barriers and resistance to talking about giving, will be key to Gudville’s success.

5,861
Thank you for your comment, we value your opinion and the time you took to write to us!

Tweets by @forbesindia
Prev
Corrupt: You, he, not me!
Next
3 Business Reality TV Shows that Should Succeed in India