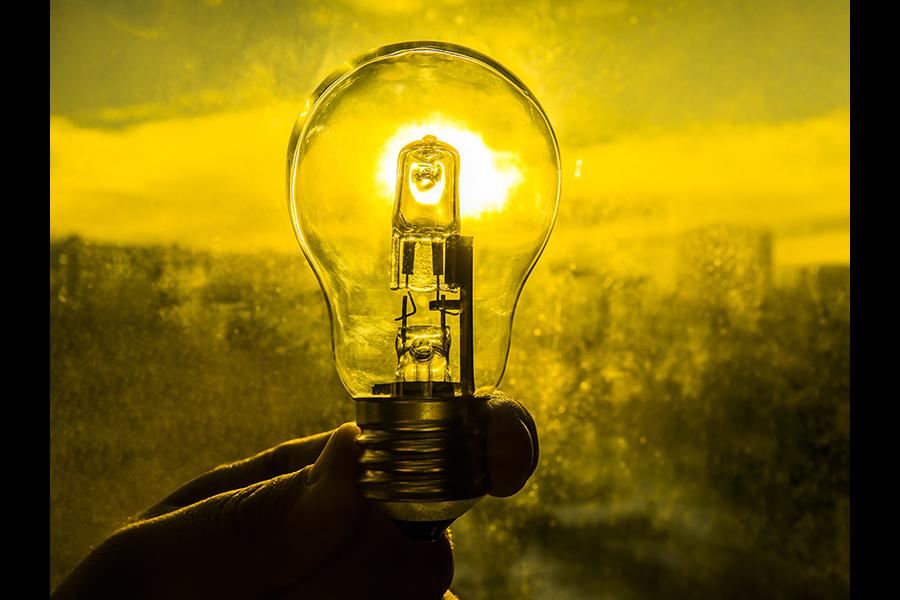 Innovation is a defining factor for the economic success of nations, especially in this age of knowledge economies. Even though India is headed towards the top three economies of the world, the Global Innovation Index 2015 ranks India 81 out of 141 countries. Indians across the world, at leading universities, technology companies and medical labs, are involved in path breaking innovation with regularity. But, within India, it is a different story. Researchers and leading scientists within India are content with being the “first in India” or the “best in India”. That mind-set needs to change towards “first in the world” and the “best in the world”. What will it take to do this?

We do have organizations leading the way to becoming crucibles of cutting-edge innovation. ISRO makes a good example with its US$74 million Mars Orbiter Mission (MOM) called Mangalyaan. The mission which cost less than many Hollywood movies (Avatar had a budget of US$237 million) is, fundamentally, a technology demonstrator that placed a spacecraft in orbit around Mars using gravity to get away from gravity. Leaders in space exploration are queuing up to sign partnerships with ISRO. Next month, in February 2017, ISRO will launch 103 satellites using a single rocket -- a feat not attempted by any country.

No country can be great over a sustainable period without having truly world-class and original innovation, says Dr Romesh Wadhwani, Founder and Chairman of the Wadhwani Foundation. This belief led the Foundation to invest in accelerating game-changing innovation in India, of the kind that would ultimately win a Nobel Prize, create global brands or build new industrial ecosystems. Towards this, the Foundation is experimenting with a couple of ideas.

At IIT Bombay and National Centre for Biological Sciences (NCBS), the Foundation is attempting to create role-model innovation centres. Having identified niche, high-impact areas such as low-cost biosensors (IIT-Bombay) and stem cell research for cardiac and neural diseases (NCBS), the Foundation, in partnership with the Institutes, provides a state-of-the-art physical facility, arms it with the most modern equipment and populates it with expert global investigators. These experts, from leading institutions such as the Stanford University and the University of Kyoto, assume the Lead Investigator role and spend multiple years working with dozens of Indian PhD students, postdocs, and faculty, as part of their team.  We believe that talent exists in India but to nurture it, a combination of best-in-class physical and knowledge infrastructure focused on niche areas relevant to this part of the world will help achieve the goal of creating game-changing, world-class innovation from India.

Another area of experimentation is with the Start-up and Small Business Innovation Initiative (SSBI) that helps create innovation ecosystems through replicating the globally successful Small Business Innovation Research (SBIR) model. This initiative, in partnership with the Government, funds thousands of innovation challenge grants to the startup and small business segment in areas of critical importance to the country. For instance, as the world’s largest importer of defence equipment, India needs to accelerate its journey to self-reliance. India is expected to spend US$250 billion in the next decade to modernize its military. Minister of Defence, Manohar Parrikar has admitted that India’s US$20 billion import bill is unaffordable. There is an opportunity to leverage India’s considerable software capabilities to innovate around modern smart defence equipment and help create a globally recognized sector.  This model can be replicated across Renewable Energy, Transport, Railways and other critical sectors of the country.

The above are the first sparks of large-impact innovation that need to be fanned through government support and initiatives of the private sector. Dozens of such experiments need to be launched so that India’s culture of world class innovation is re-ignited and it drives a resurgence in employment and the economy.

9,437
Thank you for your comment, we value your opinion and the time you took to write to us!