The insurance sales pitch: It’s just not a game 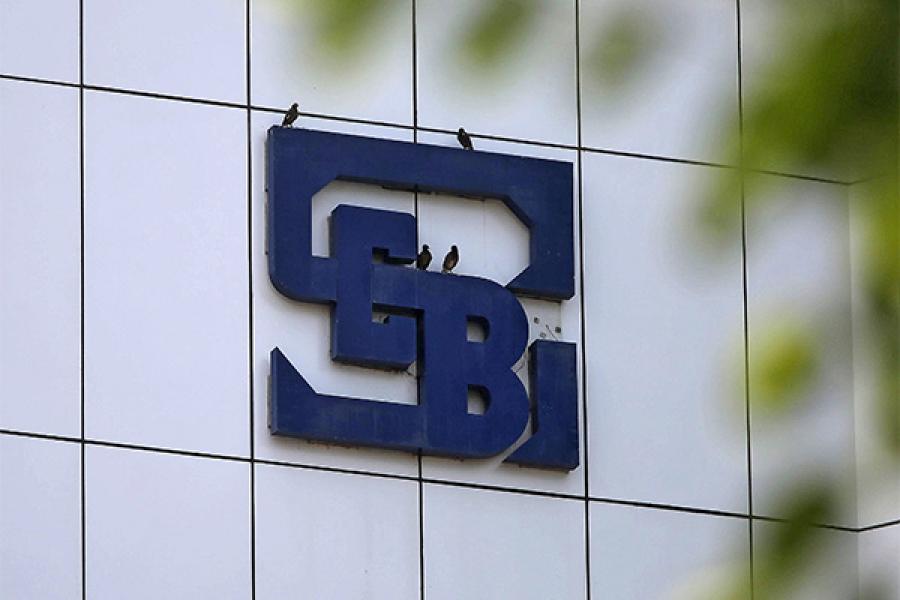 What if there was a cricket match between the distributors of mutual funds (MF) and insurance sales agents? I happened to ask this question to an experienced veteran CEO from the MF industry. He smiled and said, “It is an uneven playing field. On one side, you have a team of players from a relatively younger industry (mutual funds) who are eager to showcase what they can do, but their playing actions and strategies have already been dissected (Read: Transparency) by the opposition. On the other side, you have a bunch of experienced and seasoned professionals (insurance) about whom very little is known. The fate of the match will be decided even before the first ball is bowled!”

Now with the Securities and Exchange Board of India (Sebi) trying to bring in more transparency for the mutual fund investor by making it mandatory for distributors to declare their commission income to the buyer of the fund, the MF agent is not at all happy. Mint, a newspaper, has reported that some distributor associations have launched a protest drive against this proposal.

While most agree that making the mutual fund business more transparent will serve well for the mutual fund buyer, the distributors feel that this is not a level-playing field. Insurance agents and mutual fund agents go for the same pie of savings of the investor and with insurance agents not disclosing their high commissions and having a one line sales pitch always end up getting the customers savings.

Let us look at the communication part. Says Vikaas M Sachdeva, CEO, Edelweiss MF, “It is the ability to simplify and communicate ‘a benefit’ which leads to the growth of the industry. Any other information usually adds to the clutter.”

To take that a little further, let us see some financial products which have attracted a lot of money. For example, a fixed rate of return is the USP for a fixed deposit. The entire communication is built around this piece, not unnecessary information like how strong the banks financials are.

If one looks at the insurance industry, an insurance agent simply goes, “What if you are not around in the next few years or you die in an accident? Who will take care of the family?” Here the sales agent is using negative terminology to conclude the sale and this ‘scare tactic’ has worked well over the last 20 years. (A friend of mine became an insurance agent at the age of 20 and asked all of us to buy a policy because life was uncertain. “Tu kabhi bhi mar sakta hai” worked.)

The emotive pull from this one statement supersedes the necessity of any further details like distributor commissions. Incidentally, he is a senior development officer today handling around 500 agents and has done very well in life!

Now can the MF agent use the same line to sell funds? He can. But probably he will fail. What can he say? “Sir, in case of death, this mutual fund will help your family and generate regular income when you are not there.” The negative sales pitch has not worked when selling mutual funds. In fact, as far as mutual fund products go, there is no single line definition for the product category. This one product has communication clutter because it claims to do too many things. Also, the communication is restrictive which is why it is usually considered to be a product endorsed by the “head” (logic) and not “heart” (emotion). Not to mention that there is too much of information, which under the aegis of transparency, simply intimidates the investor.

Many times, a lot of negative terminology like volatility, bears and market fall are used in a span of 30 minutes and they end up scaring the investor. Nimesh Shah, CEO and MD of ICICI Prudential Mutual Fund, says investors don’t like words like volatility. These words bring out negative emotions and the buyer clearly tells the distributor that he is better off with a fixed deposit or some other debt product. “You have to be very careful about the words being used. Investors get scared of negative terminology,” Shah says. He feels that the question to be asked to the investor in today’s world is, ‘What if he lives longer?’

Shah has a point. With advancement in medical research and lower health care costs, the average lifespan of people is only going up. According to World Bank data, life expectancy in India for 2013 is 68 years. It was 61 in 1996.  With per capita incomes going up, life expectancy will also increase. For the US, the number was 81 in 2013, up from 77 in 1996.

MF agents still don’t look at life expectancy numbers and the long term returns of equity markets. But with CEOs like Nimesh Shah and Vikaas Sachdeva understanding this relationship, we might get to see some agents looking at this data more seriously when they plan the retirement future of their clients.

Secondly, insurance products are sold on emotions and mutual funds are sold on logic. Emotional products always have a way of attracting the buyer. Be it a cellphone used to call the daughter, a chocolate advertisement which shows the bond between a mother and her son or a textile brand advertisement where emotions are shown to show bonds between different members of a family.

Insurance products have some of the most emotional advertisements on television. They are very effective and stay on the minds of the consumer for a longer time. MF advertisements are logical but are also easily ignored. “We have a restricted canvas as far as the advertising code goes. Also, we tend to have more product-oriented advertising rather than solution oriented ones, says Sachdeva.

Insurance products are also sold by agents who already know their customer. There is already some kind of a relationship between an insurance sales agent and the buyer. Most probably, the insurance agent is your next-door neighbour, so there is an element of trust involved. A mutual fund agent is mostly unknown and many times, a cold caller.

Thirdly, mutual fund investors are more attentive to their portfolios when they see the markets fall. The only time most investors or mutual fund buyers remember their investment is when stock markets crash. Not that this happens often. But whenever markets crash, investors tend to look at their returns more carefully. And since the pain of losses is almost 2.3 times than the happiness of gains (Kahneman and Tversky model), investors tend to stay away from mutual funds all the more. Some can blame the transparency of the mutual fund product that allows the average investor to calculate or understand the losses. Since he cannot do the same with an insurance product, the chances are that he will remain happy in his ignorance.

The insurance team plays together and everyone has a single philosophy and unless this single line of sales or philosophy is not clear, the mutual fund agents will have a problem selling their products.

As far as commissions go, the insurance industry has been able to reward its agents far more lucratively rather than the MF industry. Insurance agents say that while there is a belief that insurance commissions range anywhere between 35 percent and 60 percent, the fact remains that commissions are not high especially with the LIC which gives the same commissions to individual agents as well as corporates. The latest guide to LIC agents /distributors shows that a typical first-year term policy premium is 25 percent. The insurance agents say that the commission they receive is higher compared to the commissions received by mutual fund agents but then some of the funds have taken a on the AMC balance sheet and giving the MF agents upfront commissions, especially in close-ended schemes.

So, we have a “push” in terms of commissions and a “pull” in terms of a USP – no wonder the insurance industry has grown so rapidly. On the other hand, if you look at the MF industry with no clear USP and now with Sebi talking about disclosing distributor commissions and fund manager salaries, the industry is bracing itself for a slowdown.

At the end of the day, one question which will matter is: What about the end buyer of the product?

The end buyer is getting smarter and now understands the old school methods of selling financial products, especially in major cities. However, with a 14 percent financial literacy rate across the country, most will struggle to differentiate between a mutual fund and an insurance product or for that matter any financial product. The key is to have a level-playing field for all financial products, starting with communication and some agreed norms of disclosure.

17,972
Thank you for your comment, we value your opinion and the time you took to write to us!