The GST has helped organise the unorganised sector to a large extent, and, in many cases, has revolutionised entire industries. But, pain-points remain. 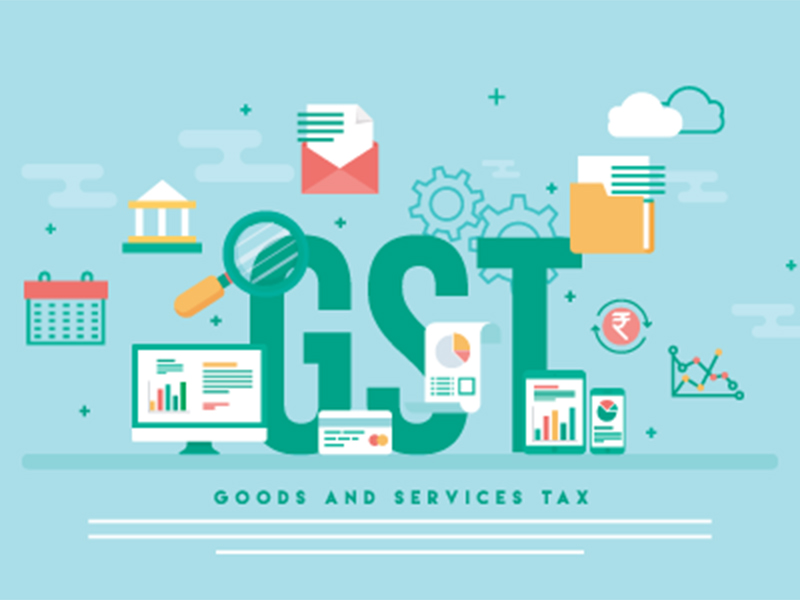 Image: Shutterstock
The Goods and Services Tax (GST) regime celebrated its first anniversary on 1 July. The biggest tax reform since independence, the GST was rolled out at midnight on 30 June by Prime Minister Narendra Modi and the then President Pranab Mukherjee, in the central hall of Parliament. GST has subsumed over a dozen local taxes in its stated aim of 'One Nation One Tax'.

Over 1.11 crore businesses are registered under the GST. Firstpost spoke to companies to find out what they view as the positives and the pain-points of the indirect tax regime. Almost everyone we spoke to said the GST has helped organise the unorganised sector to a large extent, and, in many cases, has revolutionised entire industries. However, our interviewees did dwell on certain aspects, in the GST regime, that can be improved. Industry speak follows:

Simplicity, clarity and comfort: The main aim of the GST was a simplified tax system. Being deliberated for over 15 years, it became a reality under the Narendra Modi government. The Centre was clear that if there were contentious issues, the GST Council would meet every month to sort them out. Farshid Cooper, Managing Director, Spenta Corporation, said that in the case of real estate, there 'seems' to be significantly more clarity and comfort from a buyers' perspective. The revision of rates from 28 percent to 18 percent for several construction materials helped vendors manage their cash flows more efficiently.

"People are more aware about their rights such as asking for a GST reduction benefit," said Adhil Shetty, co-founder & CEO, BankBazaar.

Boosts formal employment: The GST has given a boost to formal employment. Suchita Dutta, Executive Director, Indian Staffing Federation said that post-GST implementation, there is an incentive for customers to choose the services of tax-compliant staffing companies, which allows them to claim input tax credits (ITCs) that aren't available as a benefit.

Leg-up to manufacturing: GST has been able to reduce administrative costs for both manufacturers and distributors. Abhishek Agarwal, co-founder, Globepanda, said that it provides credit to producers and manufacturers that encourages them to buy from registered dealers, who in-turn bring more vendors and suppliers into the tax bracket.

On the first anniversary of GST, Union Minister Arun Jaitley said that as the tax collection from GST goes up, the tax structure would be rationalised further. He also said that the government is aiming to bring most items in the 28 percent tax slab to the lower slabs.

Addition of compliance work: The most persistent problem around GST has been the addition of compliance work. Prior to GST, businesses were expected to file their service tax and VAT statements on a quarterly or semi-annual basis. Now, sellers are expected to file a number of reports on a monthly basis online, which consumes a lot of time and makes running business operations more difficult, said Saahil Goel, CEO and Founder, Kraftly.

Changes in tax rates an issue: Since GST rates were changed frequently in the initial months, filings by businesses were lower than expected, said entrepreneurs. "The frequent changes in tax rates of some goods and services and the introduction of new rules every now and then added to the confusion," said Anupam Singhi, CEO, William O'Neil India.

There are some categories that are negatively impacted by GST implementation. "For instance, a 28 percent tax is applicable on financial leasing of a used vehicle, and I hope the government will reduce that rate over time," said Sandeep Aggarwal, founder and CEO of used-car marketplace Droom.

High rate of taxes: A very high GST of 18 percent is imposed on the services sector and it could discourage consumption in general, believe some. "Considering that a majority of our GDP contribution comes from the services sector, the tax rate should be lower," said Tejas Khoday, a member of the BSE Brokers' Forum.

Include all realty: A demand for lower GST on real estate under construction or inclusion of all real estate properties in GST is important for properties where land costs are significant and impact overall pricing of property, said Ankur Dhawan, Chief Investment Officer, PropTiger.com. When service tax was levied, there was a 70 percent abatement for land cost; whereas in GST, land abatement is only one-third of land value. This is a huge burden on apartment-buyers, said Ashok Mohanani, Chairman, Ekta World. Owing to the GST regime, the gross tax outflow on investing in a property has seen a steep rise of up to eight percent, said Manju Yagnik, Vice Chairperson, Nahar Group.

Incentives to traders: Traders have requested the finance ministry to review issues like filing of multi-returns; refunds from the department; awareness about the unified tax regime and its compliance.

"A comprehensive incentive scheme should be given to traders -- who use digital payment gateways to comply with tax obligations and also use those gateways in their day-to-day business -- in the form of a rebate in tax," said the Confederation of All India Traders (CAIT).

Merge or abolish stamp duty: Stamp duty continues to remain in force even after the implementation of GST and their rates vary across states, said Surendra Hiranandani, CMD, House of Hiranandani.

Include additional taxes, levies in GST: If GST has to give an impetus to the real estate sector, additional taxes and levies should also be included within the 12 percent charged. That helps bring down the cumulative amount payable by a home buyer, said Rajeev Jain, Director, Nirmal Lifestyle.