Tata-Mistry saga: When do succession and governance go for a toss?

When non-family CEOs resign or are suddenly asked to go, the business owner may well win the battle, but he loses the war 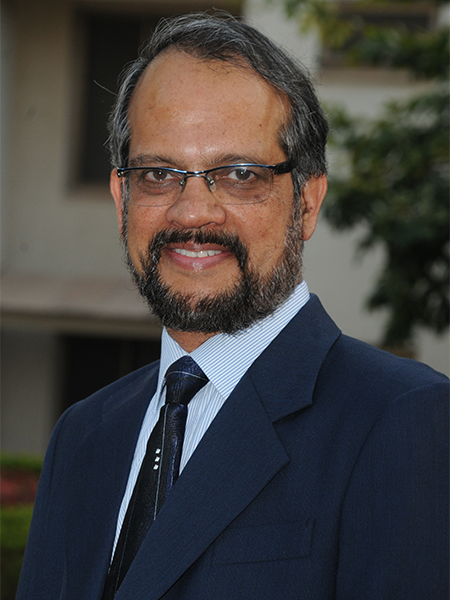 Tatas have always been a great case study in institution building with deep rooted stewardship values practiced across the group companies. The rapidly unfolding series of incidents in the past few days raise questions about the quality of governance practiced in the Tata House. The expulsion of the first “non-Tata” chairman (in the past 100 years or so) from his position after four years in office raise several questions about the content and process of leadership succession Tatas followed. While we are unlikely to know the exact reasons for the dismissal of Cyrus Mistry, available data provide adequate ground for a discussion on the criticalities of having a smooth interface between succession and governance.

Succession in family controlled businesses
Most well-known family controlled businesses have followed for leadership succession either a unity model of leadership succession driven by family traditions of seniority or consensus, or a decision to split the business into as many owner branches as there are. This is increasingly becoming a fairly quiet process, though may not be so to the satisfaction of all key stakeholders. These models are in vogue primarily because most business families are actively driving their businesses as their CEOs and chairmen.

There are several instances of non-family CEOs resigning and leaving promoter led organizations. While their departure may be known to many, the real reason for their exit is rarely disclosed and discussed. The battle may be won by the business owner, but the war is often lost by the same owner as the overall loss for the business and the promoters in the process of selection and final realization of a misfit could be huge.

One of the best examples of a multi-generational promoter family leaving the reins of operations with a non-family CEO is that of the Dabur. As a business group, the five generation old Murugappa group in Chennai with presence in a diversified set of industries has appointed non-family executive chairman twice in the past quarter century. Like the Tatas, the Murugappas are driven by traditions and huge trusteeship orientation, all in their quiet ways.

Tatas are considered taller than the tallest both in terms of size and reputation. It is known for its values and stability with huge social orientation. The history of Tatas is full of rich evidence of the social role often overtaking the economic purpose of existence.

It is then ironical that they have brought themselves trapped in such a mess. The Tata Sons board does not seem to have realized then magnitude of challenges they might face in future with the induction of Mistry as the executive chairman. 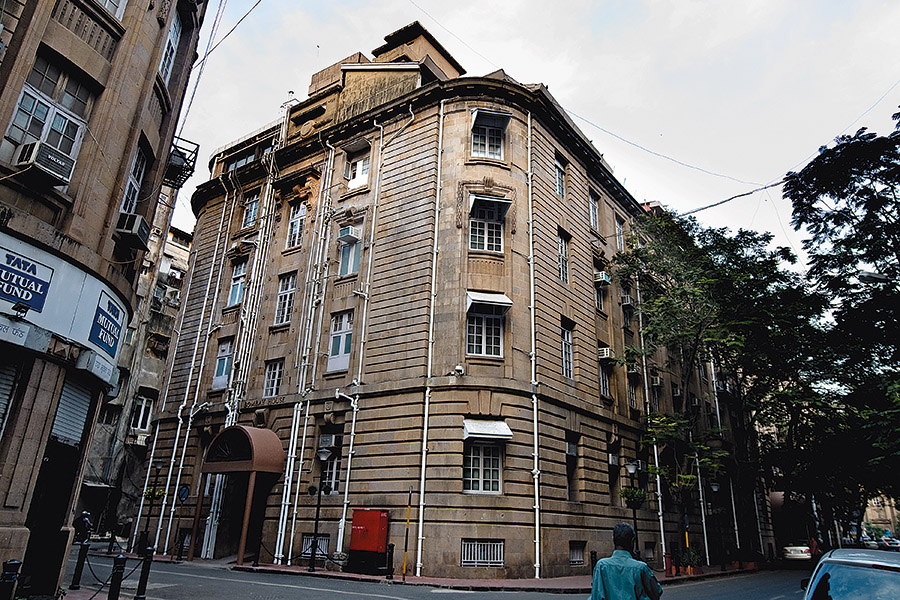 Bombay House serves as the head office of the Tata Group

Challenges for a new entrant
Mistry came from the role of a part time Tata Sons board member with a quiet background in a much smaller, uncomplicated family-controlled and managed business. He was never in the limelight. He was young and did not have long years of experience to support his background. All these and more were the opposite of what the then chairman was. Ratan Tata was also an unknown commodity when he took charge but consolidated his position through a number of shrewd moves and grew taller over the next two decades and more. In essence, Mistry was stepping into shoes that he was not used to wear.

A new chairman has to build reputation and command respect gradually. He has to be realistic of the reputational and intellectual resources of the other board members and more than match them particularly in terms of complete faith in the trusteeship role and humility to appreciate the collective wisdom of the board. He has to measure the pace at which he would like to bring about changes and build momentum keeping the historical context of functioning in mind. That is wisdom for the self. Otherwise, there is every possibility of losing the game even before the play begins. Mistry and several others like him seem to be in a hurry to switch to new gears without readying the vehicle for it.

In most family-controlled businesses, the shadow of the retired chairman is likely to be around for some time to come. Most often this is to ensure that the driver’s seat vacated by him has been occupied by the right person and he is driving it the “right way”. There is a huge element of insecurity in the minds of possessive parents about the welfare of their children. The same applies to a corporate; the longer the founder or the chairman is involved in building the business, the greater it is.

The incoming chairman and the board have to find a balanced approach to ensure that the previous leader is “kept in the loop” on somethings, if not everything. Discussion on consultation should not be construed as seeking decisions. A sounding board would support both the parties in this process and make the process of transition smooth. Otherwise, the “return of the dad” can become a reality, much against the guiding principles of governance.

Power and politics form the antithesis of values. Wherever values tend to be weak, and organizational structure and systems are loose, it is natural for personal agenda of the stakeholders to come up.  There is hardly any place where there is no influence of personal power trying to dominate. Unless checked consciously, the board room will lose its independent thinking and decisions will be taken based on criteria that include some non-institutional too.

Any leader who is trying to manage a hugely diversified and complex corporate is likely to face challenges on all or some of the above dimensions. One should be cautious while being definitive. One has to take the team along to avoid the fate of chairmen who have to resign or are asked to leave.

Stewardship fundamental to governance
The board of directors is the ultimate custodians of the social, cultural, emotional and economic wealth of any organization. Ownership is not a right to do whatever one wants, but it is a responsibility entrusted by the multiple stakeholders.

Board members are bound by their roles to carry on their responsibilities, preserve and grow the wealth and pass the mantle over to the next lap runner carefully. The acrimonious discussion, revelations and comments on the Tata saga raise questions about the extent to which the guidelines of governance were followed both in letter and spirit.

Way forward
Tatas are under a cloud now, and they need to make extra efforts to clear the sky and regain the confidence of all stakeholders. That involves clarifying the context of expulsion of Mistry to the public, at least to regain the lost shine on the Tata brand. A sudden expulsion does not happen in any reputed organization except for reasons of integrity, and since nothing like that is in discussion, the board owes an explanation at the earliest.

One mistake could be the beginning of a series of mistakes. Tatas have to be realistic about the need to appoint a new chairman at the earliest, but not in haste. They should let the whole word know what they are going to do about the appointment of a new chairman, and get back to building the institution further.

Tweets by @forbes_india
Podcast: Lenovo - The smart challenger
Opioid drugs made John Kapoor a billionaire, but has he breached ethical limits?