Behind every slick event, a thousand migraines bloom. We asked event manager Farhad Wadia, head of E18*, what goes on behind the scenes 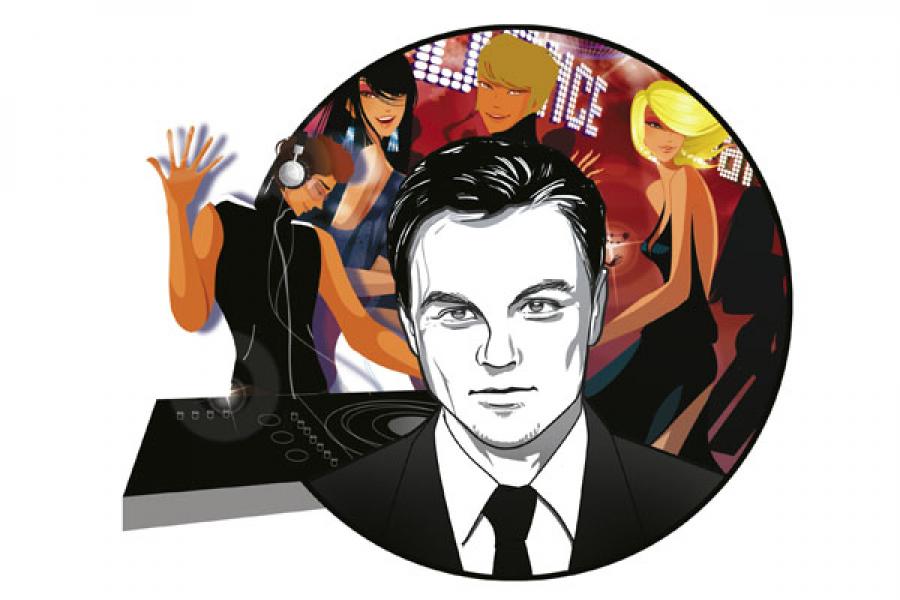 Star tantrums. How often do they happen?
Most Bollywood acts — barring Amitabh Bachchan who is the consummate professional — throw tantrums depending on their moods and what side of the bed they have arisen from.

Is it easy to manage event logistics in India?
The lack of infrastructure and proper venues, and convoluted government licensing norms become huge issues for promoters. Each event is a massive challenge and huge investments have to be made in preparing the venues by putting staging, fencing, backstage areas etc. Logistics in India are a nightmare.

How many licences do you need for an event? Which is the toughest to get? Do you have to bribe?
We need 21 licences to do an outdoor event and each one is difficult to get. The toughest is the final police clearance, which is based on all other clearances from other government departments. Depending on the size of the event, it costs anything from Rs. 1 lakh to Rs. 5 lakh to get “permissions”. Everybody from the police to traffic police, Mantralaya, Collector’s office, municipality and fire department will extort money from a promoter by threatening to withhold permission.

On an average, what is the percentage of ticket buyers?
Most attendees at Bollywood shows, Indipop shows, and awards nights are invitees; these audiences rarely pay for their tickets. With international acts, almost 85 percent of the audience is paid-ticket audience with the rest distributed among sponsors and media.

What do you do if you don’t get enough spectators?
Luckily I have never had that problem. However, other promoters, when they face a debacle like this, have been known to freely distribute passes and sometimes even “hire” audiences.

Do rock stars lip-synch?
Rock bands pride themselves on performing and singing live, while the pop and Bollywood acts normally lip-synch. Most Indipop acts do this too.

Are the Commonwealth Games a reflection of how events are held in our country?
The CWG events are the exception. The organisers had an enormous amount of public funding, and huge government machinery behind them to ensure success. Most promoters have limited budgets and zero government support when they do their own events.

What are the margins for event organisers?
It varies between 20 and 40 percent.

If alcohol is served, how do you keep the heavy drinkers in check?
Great security and smart barmen!

*E18 is a part of  Network18, the publisher of Forbes India
(Co-ordinated by Divya Subramaniam)
Next issue, our insider will be an archaeologist. So, if you have a question only an archaeologist could answer, email us — ask.forbesindia@network18online.com — or write to Ask The Insider at our office address, and we’ll get answers for you. You’re also welcome to send us suggestions on the kind of “insiders” you’d like to hear from in the future.

Tweets by @forbes_india
Change the Only Constant
Raghu Pillai: Retail Is a Very Local Business