Ashok Soota: "MindTree Has a Great Leadership Team at Its Helm"

Ashok Soota, co-founder of IT firm MindTree talks about the reasons for his sudden exit and his relationship with others in the company 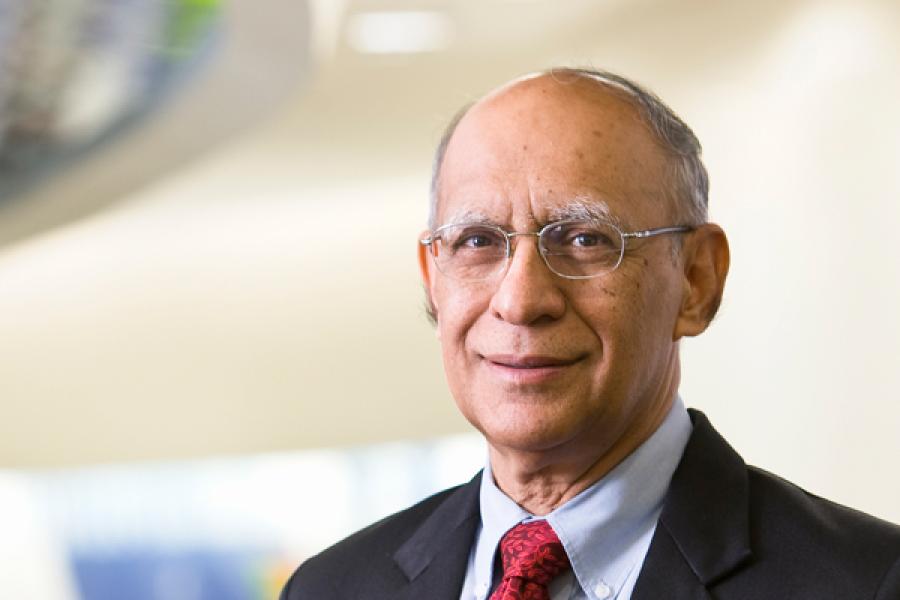 Q.1  Based on our research, we have heard that there was a difference of opinion between you and the rest of the founders on the board on the investment strategy for the company. One, we've picked up the view that some founders felt that the acquisitions done by the company had taken up a lot of bandwidth and had taken the focus away from the core service business.
I would say that we have had healthy debates which are important for the growth of any company. Over the past 11 years, we have created an organisation with strong values; the highest standards of governance; a total commitment to integrity; a publicly acknowledged a great place to work; an admired knowledge enterprise with high levels of customer satisfaction. We have delivered great returns to our stakeholders and this would not have been possible without proper deliberation on our company strategy.  Acquisitions have contributed only 20 percent of MindTree’s growth and 80 percent has come through the organic engine.  Many large acquisition proposals have been turned down to ensure a proper balance was maintained.

Q.2  Also, the setbacks around the smartphone strategy have been widely reported. We've heard that left to you, you would have preferred to push ahead with the product strategy.
The decision to enter into the phone product business was debated and became a board-approved project. It was in line with our philosophy of not being a me-too company. As market conditions changed and risk levels increased, just before an overseas visit, I held a meeting in August where we identified closure of the business as an option.  On my return to India in mid-September, I personally drove a series of notes to the board which led to the closure decision.

Q.3  We've also heard that at one point Bagchi wanted to move out of the company because there were differences between you and him on how to take the company forward.
Like I mentioned earlier, there are bound to be differences in views and approach in any business. Differences are healthy and create an opportunity to bring in multiple perspectives eventually arriving at the most suitable way forward.  All decisions relating to the way forward of the Company have always been taken by the board after considering all perspectives. I am not really sure about him wanting to leave the company because of any such difference.  However, during such times of flux, I was confident that our shared values and bonds, that had firmly held the company together, would steer us through this situation.

Q.4  It is also been said that there were differences between you and the other founders on the retirement age; that your being actively involved in the company's operations had reduced the operational flexibility and independence of the CEO, especially since the succession plan had already been put in place.
Based on the recommendation of the internal board, in April 2010 the board approved that I would continue as an executive chairman till we achieved our vision of becoming a billion dollar company.  We also defined a succession plan for both the CEO and MD and myself in case of an exigency.

Regarding operational involvement, I have an annual calendarised system of meetings in which I participate.  Over the last three years my operational involvement was reduced considerably and the only areas reporting to me last year were strategy and MindTree Foundation.  The CEO and MD and myself used to have ongoing discussions on what else I could pass on to him.  Accordingly, I am puzzled who has created this wrong impression that has even prompted this question.

Q.5  People close to the company said that Krishnakumar Natarajan was at one time looking to separate from the company.
I am not aware of any such intention.  Certainly, this is not something he or anybody else discussed with me. Like other internal board members he had indicated his preferred age of retirement which was noted in the board meeting mentioned above.

Q.6  The timing of your decision to leave the company came as a surprise to Board members, especially the way it was communicated. The communication came directly from you and not from the company as is usually the norm.
This too, was something that I had thought through with care and there are some good reasons why I adopted this approach.  Since my decision was irrevocable, the formality of obtaining acceptance by the Board would not have added any value. Also, the timing of March 31, would have given the new team a full financial year to plan their strategy.  Having sought a legal opinion on this, I felt this was the most appropriate approach for announcing my exit.

Q.7 There are concerns that the company's performance has not lived up to expectations — and your exit has raised serious doubts about the future of mid-sized IT firms like MindTree.
The two main attributes of MindTree culture are high achievement orientation and high caring. Until recently, this is what bound the co-founding team and enabled us to lead MindTree together for a decade and more.  Over the ten years, MindTree has been ahead of most IT companies on operating and financial metrics. We have stayed true to our long term vision and have not been buffeted by short term difficulties. MindTree has grown into a strong company and has a great leadership team at its helm which can continue to propel the company in the future. Despite increasing competition and consolidation in the industry, I am certain that mid-sized firms will continue to grow and prosper.

Tweets by @forbes_india
Service Complexity: Managing A House Of Cards (Really)
The Fats of Life: What Weight Should You Lose?