Satyajit Das: It's a Gigantic Train Wreck. And We're All Stuck in It

Satyajit Das works in the area of high finance. His new book Extreme Money takes on the cultural history of high finance and brings the subject closer to readers by linking it to popular culture 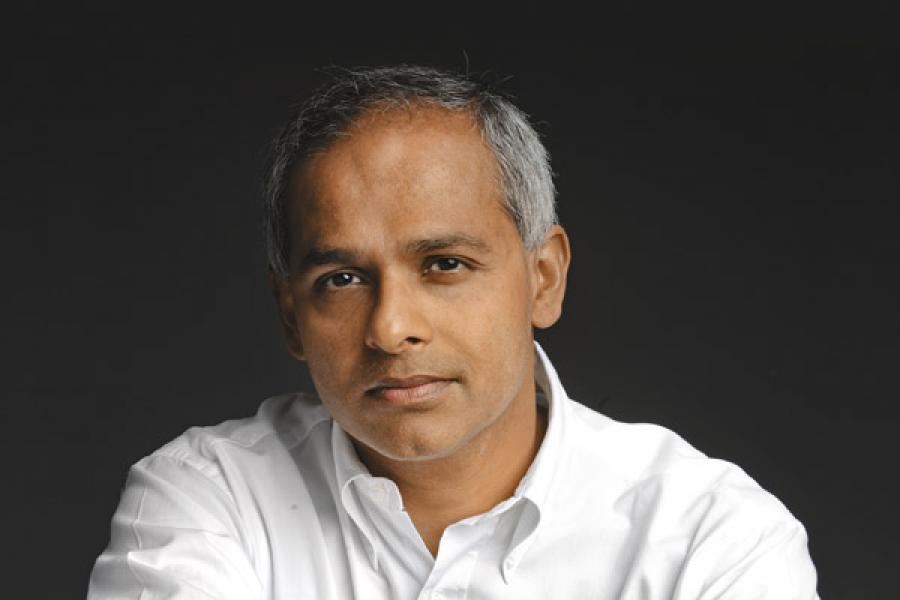 This is more like a book of history and quotations. How much of it is first hand reporting?
I started this book in 2005. During the past six years, the entire financial crisis played out. A chunk of the book is first hand reporting. I did not want to write about the global financial crisis and preferred going back 40 years. Finance has become a different beat during these years. I have observed the growth of the hedge fund industry, derivatives and securitisation and private equity.  I have seen people do financial manipulation and use finance as a driver of profits. In that sense, this is a very personal history.

You wanted to bring finance closer to people from other walks of life?
I wanted to place finance in a broader setting. It is regarded as an arcane area. But to me there are cross currents. Somebody once asked me when did the markets look absurd to me. My answer: When I saw Steven Cohen pay $8 million for Damien Hirst’s art work The Physical Impossibility of Death in the Mind of Someone Living, which is a tiger shark preserved in formaldehyde. I later discovered that this hedge fund manager had a $700 million art collection. I knew there was something wrong.  I wanted to show what happened is not new. It is the madness of crowds that is going on for years.

Was it a deliberate attempt to connect popular culture to finance?
There are endless reflections in our world. Art, popular culture, movies reflect professional life and life. It was an attempt to show this interplay, sometimes deliberately and sometimes not. The book has multiple layers.

What do you think will happen now that the world has taken to debt big time?
What happened in 2008 was a warning. It was like a sign that said, ‘Stop. Don’t go this way’.  But we pretended everything was fine and it was a temporary liquidity problem and the government simply flooded the system with money.  Now, that has come home in the form of a sovereign train wreck. Everybody thinks it is Greece. But I think it is going to be much more. I think Greece is the third carriage; there are many more that will go off in this gigantic train wreck. There are three possible solutions: One is that we enter a period of stagnation, like Japan, where we slowly work our way playing money games and we will be playing more extreme money games; the second is that something horribly goes wrong and we get a catastrophic series of corporate defaults, but that is not really a likely scenario; the last option is that spaceships appear and little green men get out with sacks of money and give them to earthlings and the planet is happy again. So, I will be looking at the stars looking for a flying saucer.