Different doctors often have different ways of treating the same illness. A second medical opinion can expose a patient to a broader range of treatment options. 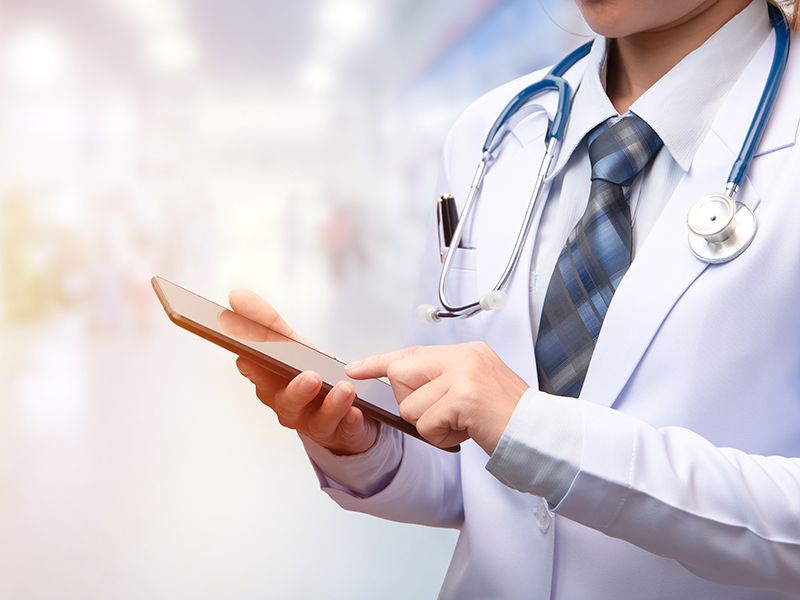 Image: Shutterstock
Sushil Prasad (name changed), 55, had suffered from a chest pain and was admitted to a hospital. His chest pain was diagnosed as coronary artery disease (CAD).

The doctor treating Prasad advised him to go for a bypass surgery.

But Prasad had lingering doubts. He wondered why did his doctor recommend bypass surgery when his neighbour underwent coronary stenting for the same ailment.

Bypass surgery costs more than Rs 5 lakh, double the cost of angioplasty with stenting, and the recovery process is longer. Prasad wanted to have a second opinion, given the complexity of the situation.

Given the trust deficit these days between patients and hospitals, Prasad decided to get a second opinion. He decided to call his nephew, who is undergoing physician training in one of the top university-hospitals in US.

His nephew asked Prasad to mail his medical reports. A cardiologist friend of his nephew advised Prasad to go for angioplasty and stenting, instead of bypass, as the most important artery called the left anterior descending artery (LAD) is still fine and Prasad's blood sugar levels are under control.

He soon underwent angioplasty and is doing fine.

The two diverging opinions in Prasad's case could be of interpretation and may not be always because of commercial intent.

Different doctors often have different ways of treating the same illness. A second medical opinion can expose a patient to a broader range of treatment options.

This is particularly true for serious illnesses, such as heart disease and cancers, where doctors don't always have ready made answers because of the unusual nature of the symptoms or complexity of the case.

The doctors themselves are recommending patients for a second opinion.

The government too realising the importance of second opinion, made it part of the 'Charter of Patient Rights' to be implemented by state governments.

But most patients in India who face the same dilemma of Prasad, aren't so lucky to have connections in medical field to seek a reliable second opinion.

This was the problem Inder Maurya, a doctor himself, decided to address through his startup Foreign OPD.

According to Maurya Foreign OPD is a platform, where he facilitates Indian patients to access top notch doctors from UK for a second opinion, especially for life threatening illnesses like Cancer, Organ Transplant, Neurological Illnesses, among others.

Along with Skype and e-mail consultation, Foreign OPD is also proposing to bring doctors from abroad to India, to offer face-to-face second opinion, if he has at least 20 patients for the given specialty.

"So far we had other online platforms doing second opinion mostly through apps and video conference, we are going a step ahead arranging face-to-face interactions between international specialists and patients," Maurya said.

On the rationale of getting foreign doctors, when India itself is known to be spring board for medical talent, Maurya said in areas such as cancer care, US and UK are ahead of India.

"There is also a chance that an Indian patient suffering from cancer and running out of options, may even get a breakthrough cancer therapy, which is still under clinical studies," he said.

Maurya said he had consented around 100 specialist doctor consultants in UK to spare time for Indian patients for giving their second opinion.

"Most of the doctors we brought on board were from medical schools and part of UK public healthcare system, so this helps to avoid any conflict of interest," Maurya said.

Foreign OPD makes money by taking a cut on every consultation. And sometimes it will also facilitate treatment, depending on patient's willingness.

Quoting a US-based Mayo Clinic study, Maurya said that second opinion helped 88 percent of those patients to go home with a new or refined diagnosis – changing their care plan and potentially their lives.

Apart from getting better care, second opinion will also save costs for the patients, Maurya said.

Maurya said he expects the valuation of his business to touch Rs 200 crore in next three years, given the demand for second-opinion services.