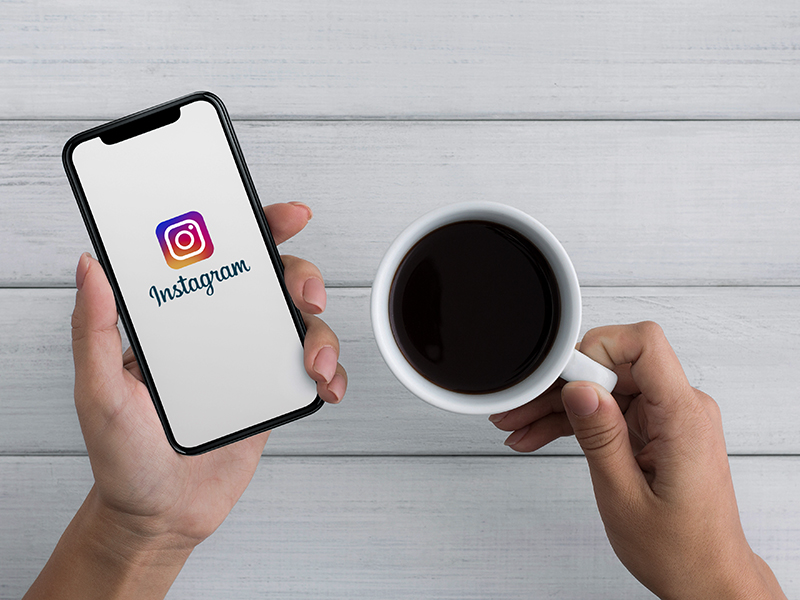 Image: Shutterstock
Users of Instagram will no longer have to stop scrolling the app after seeing the 'You're All Caught Up' message as the app is introducing 'Suggested Posts' in the feed.

According to Instagram, the app's algorithm will make the suggestion based on posts from accounts "like the ones you follow and posts similar to the ones you like or save". Earlier, users had no choice but to leave the feed once they had seen all the posts made in the last two days. Now, they can move past the message to view the suggested posts. They will also have the option of reviewing old posts from the accounts they follow.

Julian Gutman, head of product at Instagram Home, explained the algorithm using the example of space content. If you follow accounts that talk of space pictures and trivia, you will find space posts by other accounts that you don't follow in the feed. On the other hand, the Explore page might show posts related to Physics.

These suggested posts will contain ads but will work for photos and videos for now. Hence, you won't find Reels or IGTV videos in your feed just now. Gutman mentioned that the step was not aimed at keeping users glued to the app for a longer time. As the inspiration behind the feature, Gutman credited their wish to "make it easier for [users] to go deeper on [their] interest."

Users will also have the option of removing certain suggested posts. They can click on the three dots beside any post and tap on 'Not Interested'.