The software development kit will ensure every vote is verifiable in democratic elections. 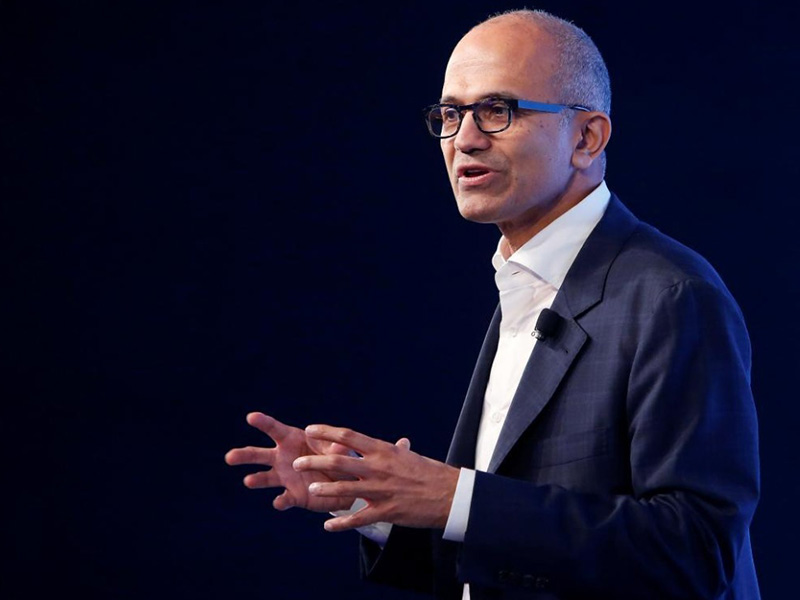 Image: Reuters
Microsoft announced an open source tool to enable transparent and secure elections called 'ElectionGuard' at its Build 2019 developer conference. CEO Satya Nadella unveiled the software development kit or SDK during the Vision keynote. According to him, the SDK will be going live on Github by this summer.

The software giant had announced the Defending Democracy Program where its objective is to safeguard the democratic process globally. It also announced Microsoft 365 for campaigns to bring security and prevent hacking in political campaigns. By using the ElectionGuard tool, the voting process will be able to take advantage of being verifiable, secure, auditable, open source and make it better. It will allow news media organisations and voters to confirm whether their votes are accurately added without any alterations or tampering. Voters will be able to track their votes using a unique code on a web portal. With the power of the open source ElectionGuard SDK, anyone will be able to develop an election verifier that will enable anyone to verifier the votes.

The ElectionGuard has implemented enhanced encryption and auditing capability. It's using "homomorphic encryption" that enables counting with fully encrypted data. This will ensure that the number of votes are completely encrypted to prevent any breach in the integrity of the data. Electronic records of all the ballots can be compared with the paper ballots to ensure there's a match and by using ElectionGuard, all the data can be encrypted.

ElectionGuard won't just be making the voting process more secure but it's also going to enhance the voting experience. Microsoft demonstrated a prototype voting machine that allowed voters to search and learn about the candidates before making their choice right from the comfort of their homes. Once they had made their choice, they could print a QR code that could be used to automatically cast their vote by scanning it at the voting booth.

The Microsoft 365 for campaign service will ensure political campaigns have proper IT staff to tackle advanced security protections including secure communication channels and free access to early notifications of global cyberthreats. It will be available from June in the US and Microsoft will be bringing the service to other countries soon.

Apparently, Microsoft has already been working with election system vendors to bring some of the capabilities of ElectionGuard to voting machines. Early prototypes will start appearing in the 2020 elections in the United States. Since it's an open source project, we may soon see other democratic countries experimenting with the tool.