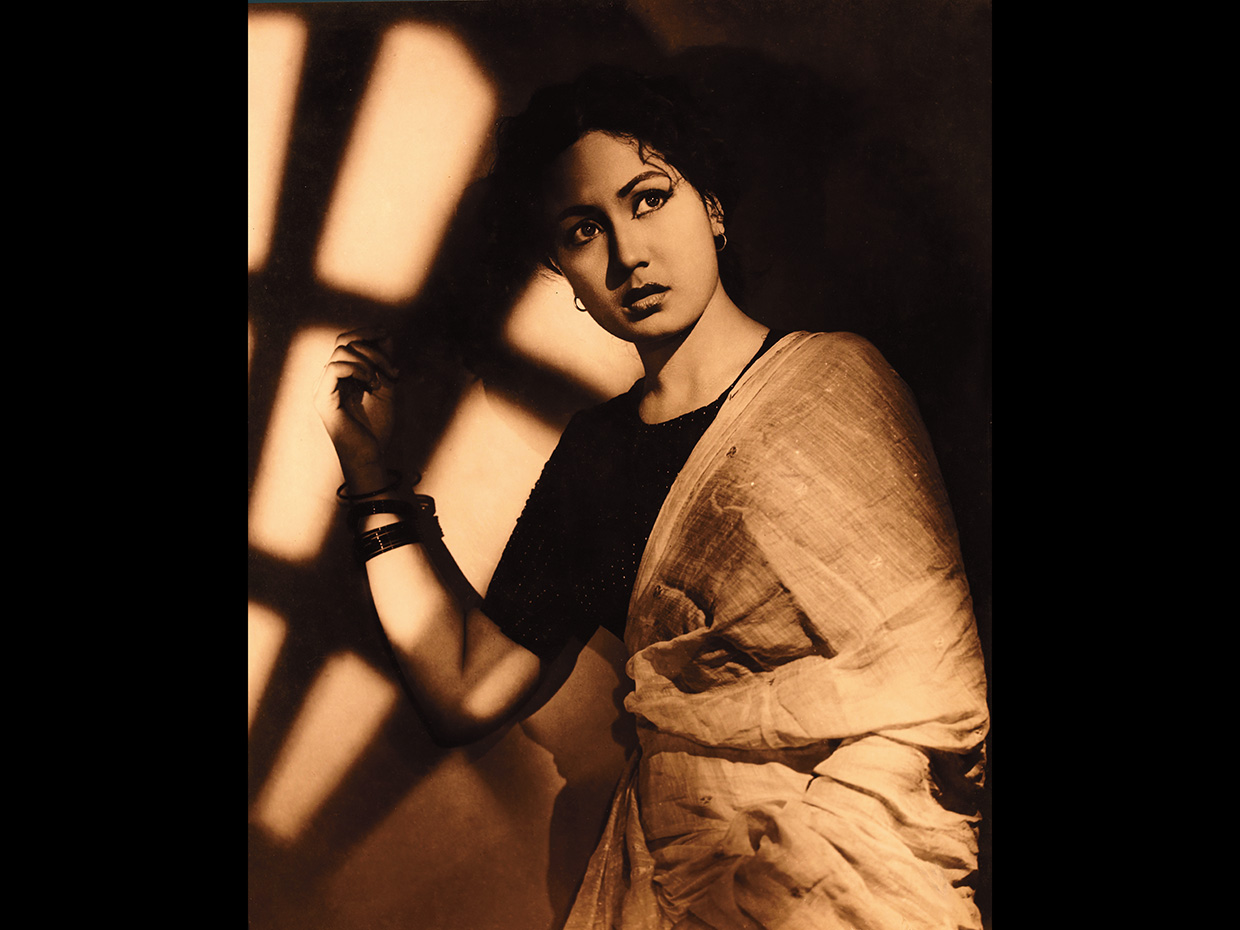 1/7
MEENA KUMARI
Using dinky lights and props like the back of a chair, photographer JH Thakker creates a dramatic background for actor Meena Kumari


The first decade and a half after India’s Independence is widely regarded as the Golden Age of Hindi cinema. Film personalities were becoming the new icons of hope for an emerging nation. And one of those capturing these hopes and aspirations on film was photographer Jethalal H Thakker. A post-Partition refugee from Karachi, who served as a civilian photographer for the British army before Independence, Thakker set up India Photo Studio in 1948, next to Chitra Cinema in central Mumbai, a major film production hub back then.

Would-be-legends Raj Kapoor, Dev Anand, Dilip Kumar, Nargis and Meena Kumari, to name a few, often dropped in, either for personal photo shoots or to have publicity stills shot for photosets, showcards and posters.
The camaraderie and comfort level is evident in the pictures he shot, as is his skill. Thakker was one of the first Bollywood photographers to employ chiaroscuro—a technique that plays with light and shadow to create a dramatic effect. With the imaginative use of ‘dinky’ spotlights, shadow-textured backgrounds, props and costumes, he presented his subjects with an air of glamour and dignity.
At a time when printing and film rolls were expensive, his son Vimal recalls that Thakker, who passed away in 2003, usually shot only one precise frame. He generally used a field, Graflex or Rolleiflex camera.
Forbes India spoke to senior journalist and film historian Rafique Baghdadi and Vimal Thakker for insights on the images.