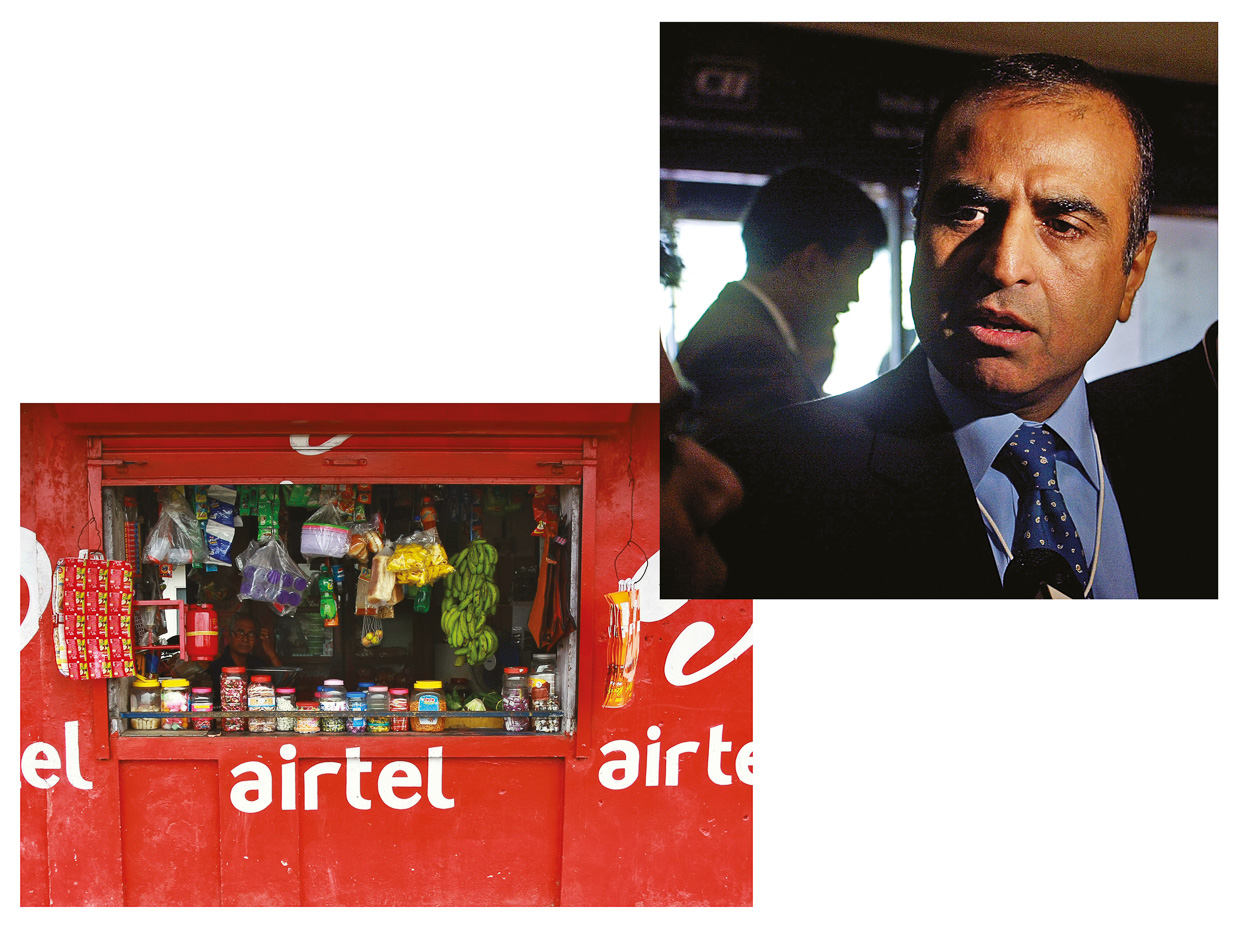 Sunil Mittal had begun in 1984, assembling push-button phones in India, replacing the old-fashioned, bulky rotary phones. He identified an opportunity in mobile telecom in 1994, successfully bid for a telecom licence, and launched services under the Airtel brand name. Bharti Airtel’s early foreign partnerships helped it grow with much-needed capital, resources, and strategic advice. These helped it combat the inherent advantages of state-owned and business group-affiliated rivals, and grow into one of India’s largest telecom service providers. The business model was innovative, and IT management services and hardware (telecom towers) were outsourced to vendors. Fixed costs were converted to variable costs. As a result, India now has one of the lowest-priced telecom services in the world.