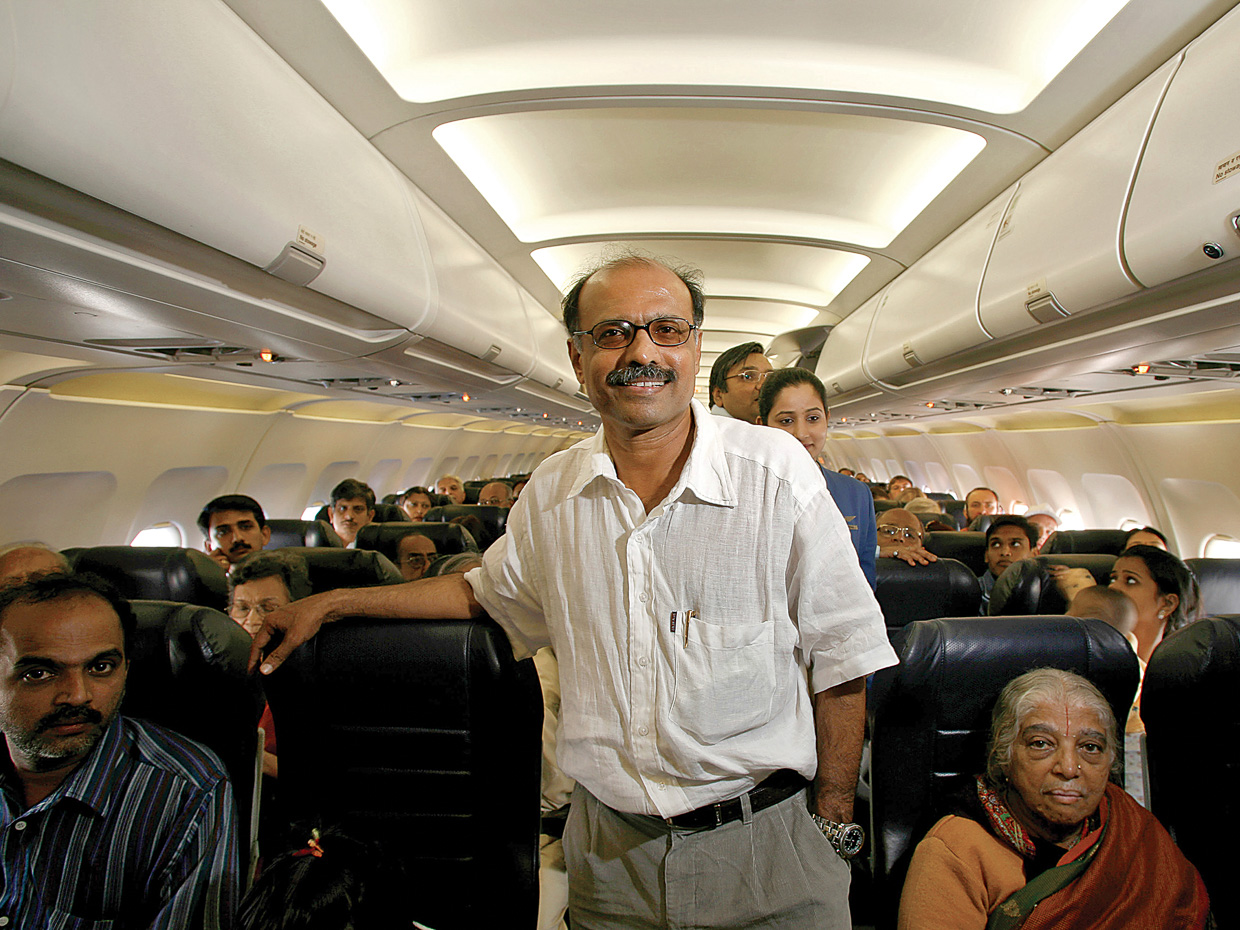 GR Gopinath was the man who made flying affordable to millions of Indians. When he launched Air Deccan in 2005,  a no-frills airline modelled on European budget carriers like EasyJet and Ryanair, he changed the aviation industry and reformed it into a common man’s mode of transport. When Gopinath found 500 idle airports and airstrips in India to help expand regional connectivity, his friends from the army were his greatest supporters in fulfilling his dream. He was spirited, but often bit off more than he could chew, and failed in his ventures, like any true entrepreneur.