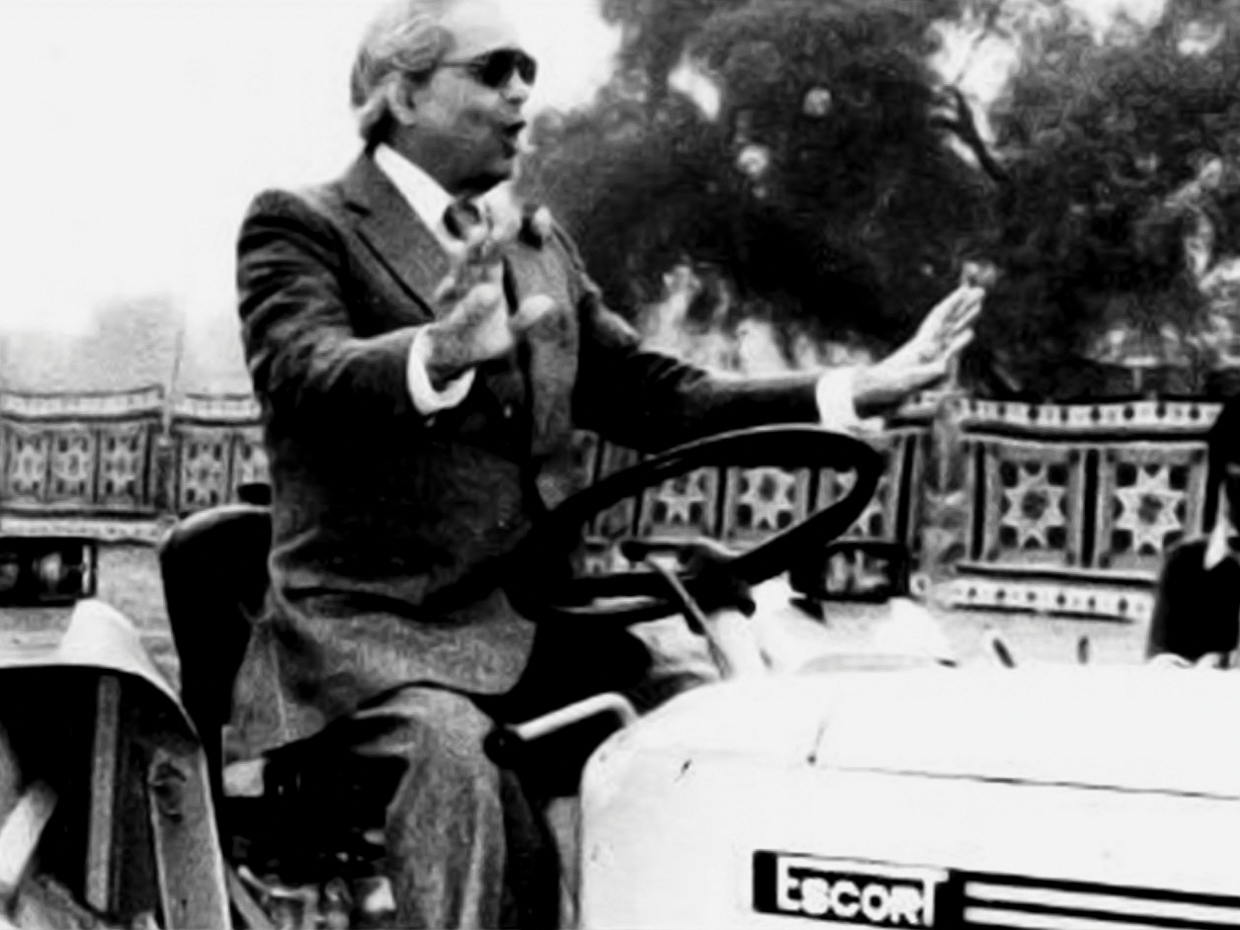 Har Prasad Nanda and his brother Yudi arrived in Delhi from Lahore after Partition. To impress and revive his business contacts, Har Prasad hired a suite of rooms at The Imperial, Delhi’s most expensive hotel. It worked. The Escorts Group played a pivotal role in India’s agricultural growth, especially in farm mechanisation. In 1961, it started manufacturing its own tractors, and more than 1 million tractors have rolled out from its facilities since then.