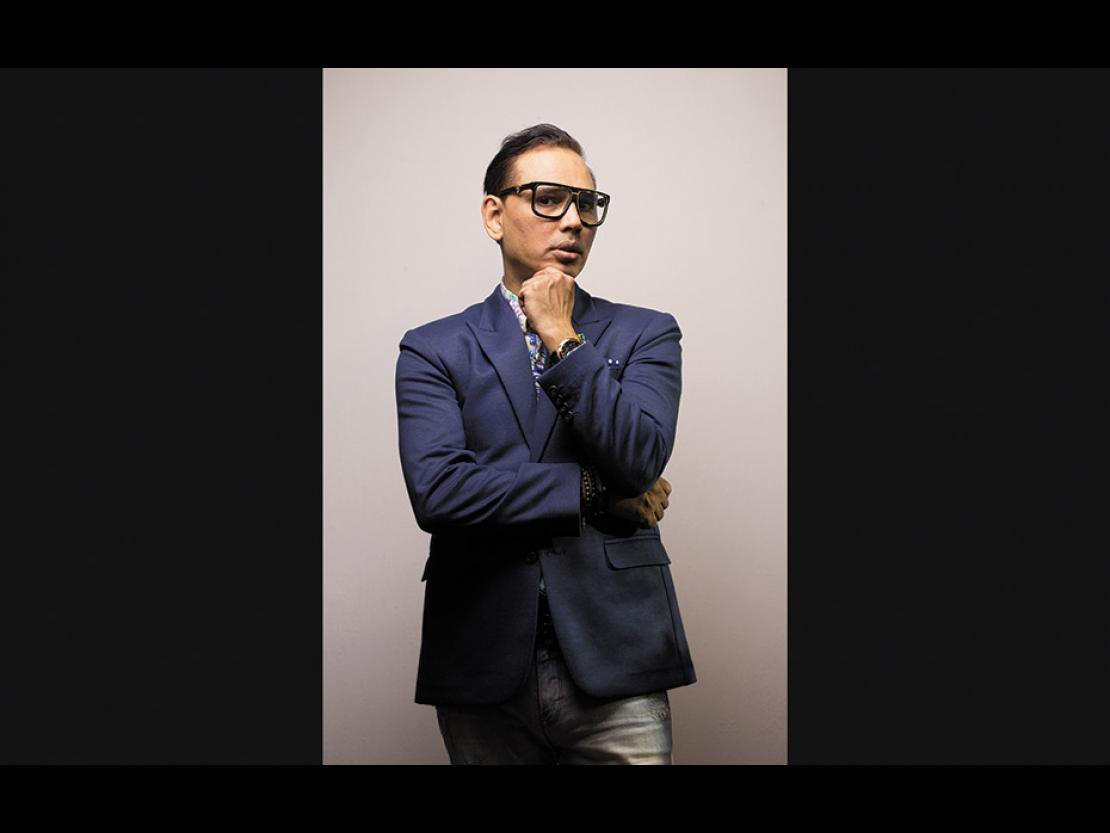 1/13
The path from the designer’s imagination to the bright lights of the catwalk is a long and relatively unglamorous one: It involves method, precision and clarity of vision. We got a first-hand experience of that when we spent a day with Troy Costa, who describes himself as a “campaigner for, and designer to, the quintessential man of style”, at his workshop in Bandra, Mumbai, and thereafter at his signature store in adjacent Khar. It was a day peppered with caffeine breaks and music.

But you are getting only a snapshot, says the 40 year old, because designers can never fully follow a set daily pattern, unlike the clothes they create. Costa, who has become a byword for top-of-the-line menswear, dresses A-listers across Bollywood, sports and business, having built his significant reputation by maintaining a balance between the beautiful and the practical: “People want what is special, but they also want it to last.”

His collections manifest his artistic sensibilities and technical finesse, be it in the intricacy of his cuts or his choice of fabric, which, he believes, should “converse with the patterns created on them”. A self-confessed god-fearing man, Costa knows what he wants at work, as is visible in the way he engages with the tailors, artisans and assistants at his store, office and factories where ideas find fruition.
He spares no effort, but then, why would he? Fashion, for him, is “an armour” against the everyday reality of life, Costa tells ForbesLife India, and he wouldn’t want any chinks in it.