IT, exports, pharmaceuticals, big retail plays are going to be investment arenas in the months ahead 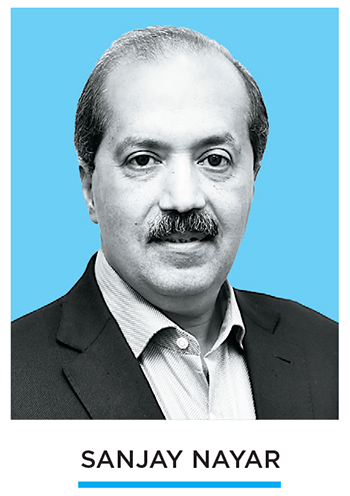 In hindsight, it seems as if the world was kind of preparing for this Covid-19 kind of disruption for a while now. Over the past five decades, the global economy and financial markets have been buffeted by a series of shocks posing serious challenges for investors and other stakeholders. During the inflationary 1970s and 1980s, oil shocks and currency crises involving the US dollar spilled over to financial markets. In the past three decades, while inflation and interest rates were low, a sequence of asset bubbles ensued, the 2008 crisis being the latest one.

Compared to prior shocks, the current one stands out in several respects. First, while the source is a global pandemic having originated in China, it has evolved and become increasingly complex. The recent plunge in oil prices, for example, was spawned by a decline in global demand and a dispute between Saudi Arabia and Russia over production cutbacks. The global supply chain disruption will take a long time to sort out, as will the migration blues all over the globe.

The impact on financial markets has been unusually swift and the fallout for the global economy is unprecedented. In the second quarter of this fiscal, India’s GDP growth contracted by a whopping 23.9 percent. And while things are improving dramatically, the growth for next year will still be in the negative. Virtually all developed economies are expected to experience steep declines in economic activity, and the fallout for emerging economies is likely to be worse.

Once a crisis unfolds, the most important thing is the policy response. The good news for India is that the economic policy response has been the fastest on record. Our central bank, the Reserve Bank of India (RBI), the finance ministry and the PMO have been alert and responsive to their very best. Their focus rightfully has shifted to fiscal policy, which is being used to target businesses that are being impacted by the virus and to put money in the hands of people.

The Centre and RBI have together provided a total fiscal stimulus of ₹29.87 lakh crore since the Covid-19 pandemic began, amounting to nearly 15 percent of GDP. The US stimulus has only been 10 percent of its GDP, albeit much larger than India’s. The stimulus package announced by our government following the Covid-19 outbreak has been able to preserve macroeconomic stability and it has not come at a huge cost. Questions, however, remain about how successful it will be in sustaining small businesses that account for a major chunk of India’s economy.

Be that as it may, the most interesting trend this year has been that private equity (PE) capital inflows into India have not stopped. Sure, there were some hiccups initially. A dip in overall funding by almost 50 percent during the lockdown, compared to pre-Covid levels, was inevitable. A report prepared by Delhi-based TiE said almost 52 percent of Indian startups had struggled to raise additional funding after the Covid-19 outbreak, while 15 percent were forced to discontinue operations. 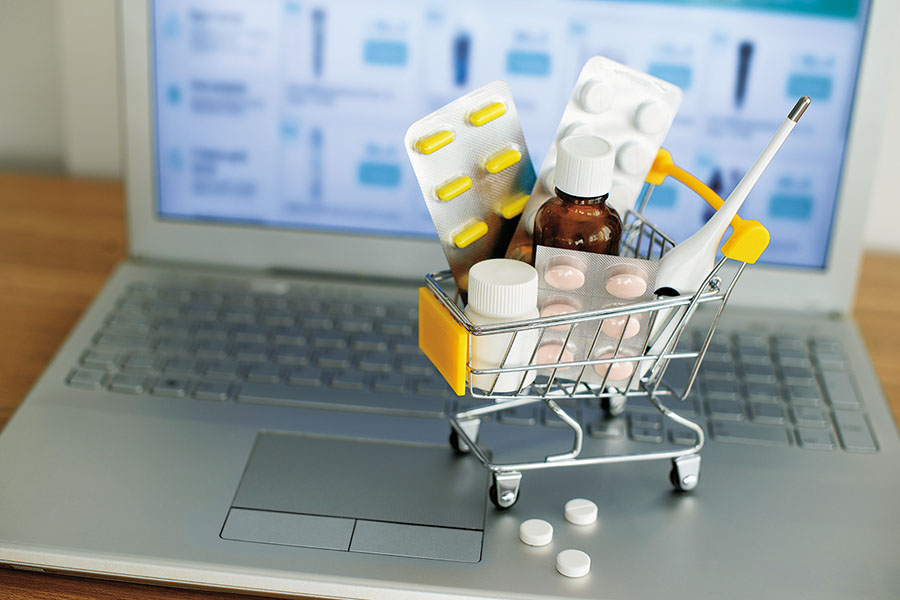 The PharmEasy-Medlife merged entity is the latest unicorn, taking the total number to 34
Image: Shutterstock


However, four Indian startups—Nykaa, Unacademy, Postman and Razorpay—emerged as unicorns while the pandemic wasat its peak. India is on track to having at least eight new unicorns in 2020, at par with the 2019 numbers, taking the total number to 34, the latest entrant being the PharmEasy-Medlife merged entity. Another 18 startups could soon be on their way to achieve unicorn status by 2022. Fintech and ecommerce lead the way, thanks to the deep penetration of digital payments in metros and Tier 1 cities. Health care and consumer goods are close on the heels.

It is thus clearly evident that PE capital is going to keep flowing into India. India represents a fantastic growth market barring the last few quarters. India also needs capital for growth. We do not have that much local long-duration capital and so we end up importing savings and that is what the PE and venture capital industry represents. PE flows will continue to be driven by growth opportunities, consolidation and deleveraging. Unlike the recession in 2008, investors this time have a multi-pronged strategy. They are showing keen interest in both Covid-proof as well as Covid-hit sectors. Health care, ecommerce and education are some of the sectors where PE funds are evincing active interest.

What really is driving investors our way are some of the reforms the country has ushered in, and the way the pandemic has been handled. More importantly, the government has taken a very calculated, very calibrated and very strategic fiscal risk. It may be a conservative approach, but it has given the country macro stability. Perhaps the most significant of all is the immense shift towards digitalisation and data management that is getting accelerated because of the pandemic. There is enough growth opportunity in the digitisation of the Indian economy. IT, exports, pharmaceuticals, the big retail plays and the combination of digital and retail plays are going to be quite an investment arena in the months ahead. Add to that the dramatic changes in consumer behaviour, and these sectors will continue to be attractive for the next few years. I see another flood of growth capital coming into the country in 2021. However, much will depend on the sustainability of consumption, and how the pattern will emerge in the days to come.

The Covid-19 pandemic has in fact provided an opportunity for long-term investments. Our (KKR’s) global investments during the first half of 2020 touched $30 billion when the world was reeling under the pandemic. During the last few months, we have invested around $3 billion in India, two of them in the Reliance Group. Both deals were offshoots of growth capital required by these companies with a big play on digitisation, data and consumption. Those are the two-three themes we love, especially in a massive consumer market like India. JB Chemicals was a good pharma business, and we think we can make it better with the help of the new management.

I believe PE will focus on infrastructure business. Considering India’s potential, we too have launched two platforms on infrastructure and financial services. India Grid Trust, our first Infrastructure Investment Trust in the power sector, is in advanced discussions to acquire the India portfolio of Fotowatio Renewable Ventures, the Madrid-based developer, in a deal worth ₹750 crore. Virescent, on the other hand, will look to identify investment opportunities in the renewable energy sector that have stable cash flows stemming from long-term contracts with state and central government counterparties across India. Virescent currently owns 317 MW of solar assets located in Maharashtra and Tamil Nadu.

We have also invested in JB Chemicals, Max Hospitals, Ramky Enviro, Avendus and Eurokids. I am betting big on opportunities presented by India’s digitisation and telecom drives. Add to this the digitisation drive of the government of 130 billion.

The burning question today is how soon businesses can resume activity and how much consumers will spend in the months to come. The answer may still be in the wind, but what is given is that huge opportunities exist for Indian enterprises to transform themselves into the new reality of digitalisation and capitalise on growth opportunities.

Sooner the better, for us as well as for the country!

● The writer is chairman, KKR India

Tweets by @forbesindia
Drexsport Wild Whey And Wild Muscle: One of the most popular protein powders in India
How we survived: Betting big on buses