30 Under 30: Nikhil Kamath - Chess to derivatives, all in a day's work

From chess to derivatives, it's all in a day's work for Nikhil Kamath 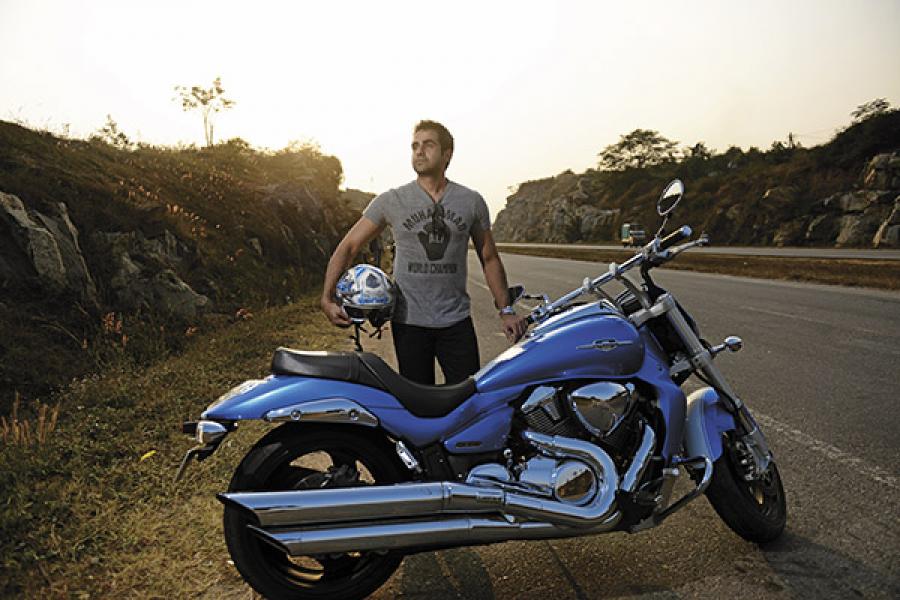 Image: Bmaximage
If he’s not trying to master chess moves, Nikhil Kamath will be biking around Bengaluru on weekends

Nikhil Kamath started taking a keen interest in trading derivatives when he was 16. He had seen his elder brother, Nithin, become a master derivatives trader and had sought his help to get introduced to the world of futures and options.

An avid chess player since the age of eight, Nikhil took to derivatives like a duck to water because the game had forged in him an analytical mind.

After completing Class 10 in 2001, he decided to take a break from studies to focus on the Indian National Chess Championships that year. When not practicing chess, he was developing his trading skills. This went on for the next two years. The outcome: He abandoned studies to become a full-time trader.

While working at a call centre in 2003, he got an offer from Indiabulls Securities to manage their portfolio in Bengaluru in 2006, which gave him the skills to become a professional money manager. Between 2007 and 2010, Kamath was in charge of the Bengaluru franchise of Way2wealth, a broking firm.

By 2010-end, he and his elder brother had founded Zerodha, a discount broking house that charged a flat rate of Rs 20 per trade to derivatives traders immaterial of the transaction volume. The model was the first of its kind in India, and a huge success.

Today, Bengaluru-based Zerodha has 1 lakh clients who trade derivatives worth a total of Rs 11,000 crore every day, and has around 300 employees. Kamath heads operations and risk management at the company. Zerodha has also created a proprietary software, Kite, that is gaining popularity among professional traders.

Kamath is an avid biker but whenever he has free time, he goes back to the chessboard. His idol is Russian Grandmaster Garry Kasparov, whom he admires for his aggression. “Chess has given me the skills to trade in derivatives,” he says.

Tweets by @forbesindia
TCS CEO shares the secrets of building a smart enterprise
30 Under 30: Ashish Agrawal - The startup whisperer