Every technology causes disruption and AI is no exception, but it also has the power to transform lives 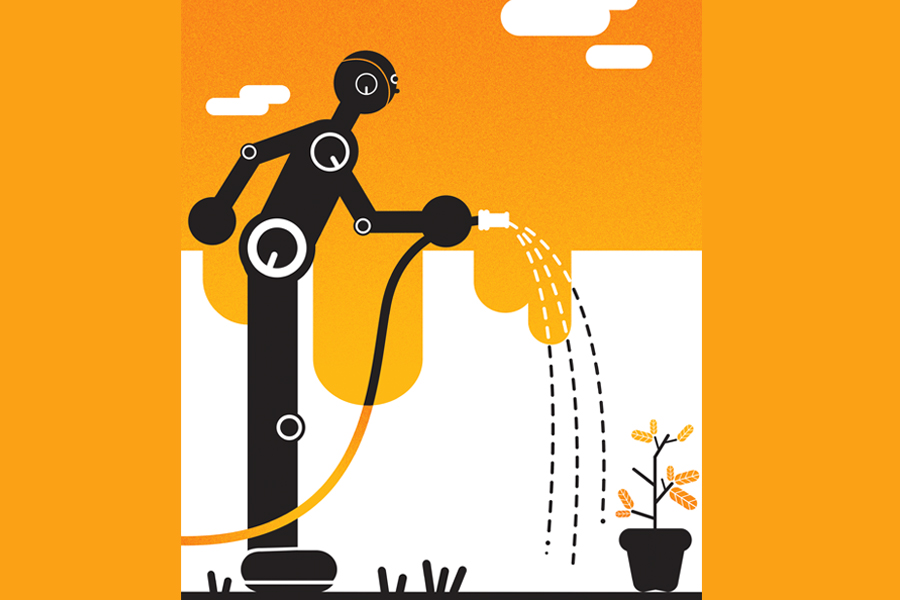 Artificial Intelligence (AI) is a hot topic of discussion across the world today. While many are excited about its potential to do good for mankind, there are critics who have raised concerns about its adverse impact on, among other things, jobs and freedom. 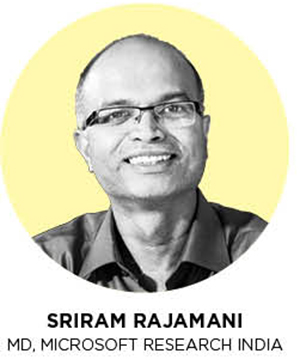 AI is not a recent technology; it originated in the 1950s and pioneers of modern computing, such as Marvin Minsky and Alan Turing, had made early contributions to the field. In 1950, Turing developed an eponymous test, which measures the ability of a computer to behave like humans.

Today, computers have begun to interact like humans in specific contexts such as in chat conversations, medical diagnosis, playing board games like chess, and driving a car.

Such feats have been made possible by machine learning, which is a collection of techniques to learn models from data. However, it is pertinent to note that while AI works effectively in specific domains, we are still far away from a general-purpose AI system that has ‘generic intelligence’. A two-year-old learns better from his/her surroundings than the most advanced AI computer, regardless of all the advances and hype surrounding AI.

That said, AI, as we know it today, has the power to transform the lives of people in ways that were unimaginable even a few years ago. Advances in machine learning techniques, the collection and processing of massive data, along with the power of the cloud, present us with an opportunity to reshape our world for the betterment of mankind.

At Microsoft, for instance, efforts are on to utilise AI to empower people with vision, hearing, cognitive and mobility disabilities and mental health conditions to do more using computers. One of the projects at the Microsoft Research Lab in Bengaluru aims to enable blind and visually impaired developers to use visually complex Integrated Development Environments to write code.

Another Microsoft project aims to make AI run on extremely resource-constrained devices that were previously believed to be incapable of handling AI algorithms. This can lead to entirely new uses for these devices, such as brain implants that can predict epileptic fits, or to enhance agricultural techniques in remote areas that do not have internet access, or even to turn a regular support cane, used by the blind, into an ‘interactive cane’ by connecting it to a smartphone.

In addition, Microsoft does deep mathematical work on machine learning foundations and algorithms, and works on advancing systems infrastructure to improve the efficiency and scale of machine learning algorithms. Through all these efforts, we are helping to create a future where AI augments and amplifies human ability, rather than replace humans.

Of course, there are several valid concerns related to AI’s adverse consequences, such as loss of jobs and privacy. It is up to us—technologists, policymakers, and society at large—to ensure that technology ultimately benefits society. AI systems need to be designed so that they respect the individual’s privacy. Decisions taken by AI systems need to be fair, transparent and accountable. Educational programmes need to be created so that students are trained appropriately, and workforces retrained in a world where AI plays an increasingly prominent role.

Every technological revolution causes disruptions and AI is no exception. It is our collective responsibility to design and implement AI systems in a way that benefits the society at large.