Facebook’s $1 billion purchase of the photo app made Kevin Systrom the latest Silicon Valley cult hero. It happened only because he chose school over Zuckerberg’s startup

Kevin Systrom was working a hissing espresso machine at Palo Alto’s Caffé del Doge in the spring of 2006 when Facebook chief Mark Zuckerberg approached the counter with a puzzled look. The previous summer, Zuck had taken Systrom to dinner at Zao Noodle Bar on University Avenue and asked him to ditch his senior year at Stanford to develop a photo service for his nascent social network, The Facebook. Systrom declined. Now, Facebook was worth $500 million—en route to a valuation more than 100 times greater—and making hundreds of headlines. Systrom was making cappuccinos.

“I had been like, ‘No, I don’t want to work at this thing,’ and here I am working at a cafe,’” Systrom, 28, tells me over our $4.50 cups of artisan coffee in the warehouse-like room of Sightglass Coffee in San Francisco’s SoMa district. In opting to stay at Stanford, he turned down what surely would have amounted to tens of millions in Facebook options. “Working at a startup to make a lot of money was never a thing, and that’s why I decided to just finish up school. That was way more important for me,” shrugs Systrom. “I’m sure in retrospect it would have been a nice deal, but it’s funny where you end up.” 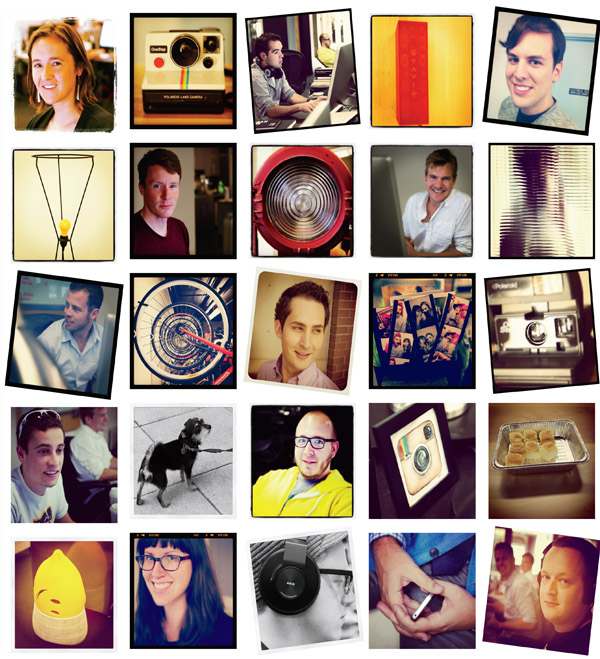 In Systrom’s case, the place you end up is exactly the place you turned down—Facebook. But thanks to his Stanford detour, instead of eight figures, Systrom, by doing it his own way—developing the white-hot photo network Instagram, which Zuckerberg agreed to buy in April—stands atop a $1 billion score. The purchase price, which makes Systrom’s stake of 40 percent or so worth $400 million, is all the more shocking given that his startup has zero revenues and no revenue model. Instagram, just 22 months old, has all of 14 employees.

But what Systrom also has—and which Facebook, now reeling after a choppy public debut, desperately needs—is buzz, and a mobile platform that has prompted more than 85 million users to share 4 billion photos, with six new members joining every second.

“This is the first thing I’ve seen that feels like it’s truly native to mobile,” says Matt Cohler, former VP, product management, at Facebook and current general partner with Instagram investor Benchmark Capital. “To have scaled the product, the network of users and the infrastructure behind it is nothing short of extraordinary; to do it with such a small team is unique in the annals of technology.”

While the Web-based biggies try to jam their products into mobile apps like an overstuffed suitcase into an overhead bin, Instagram’s photo network was jet-set from the start: Fast, stylish and elegant. With a few simple taps you can snap, edit and share an Instagram photo with the world. A few more taps let you do all the things that built Facebook, including comments and likes. “You can look at Facebook as this bundle of many different things, but it turns out that people just like photos more than anything else,” says Adam D’Angelo, former Facebook CTO and current head of question site Quora (as well as an Instagram investor). “So, if you specialise in photos, that’s in some way more powerful than this bundle of everything else.”

Systrom offers yet more proof that in the digital economy a great idea can grow into a billion-dollar company in months. But these windfalls, serendipitous as they seem, are almost never accidental. In Systrom’s case, his good fortune can be traced directly to Stanford.

It was on the Palo Alto campus that Systrom got his first look at the worlds of tech and venture capital, his first internship at a startup and his first job at Google. He discovered his love for vintage photography through a Stanford study-abroad programme and met Zuckerberg and his Facebook crew at a Stanford fraternity party. While searching for a co-founder to launch the company that later morphed into Instagram, it was a Stanford connection that brought the pair together. “When people say that college isn’t worthwhile and paying all this money isn’t worthwhile, I really disagree,” says Systrom. “I think those experiences and those classes that may not seem applicable end up coming back to you time and time again.” 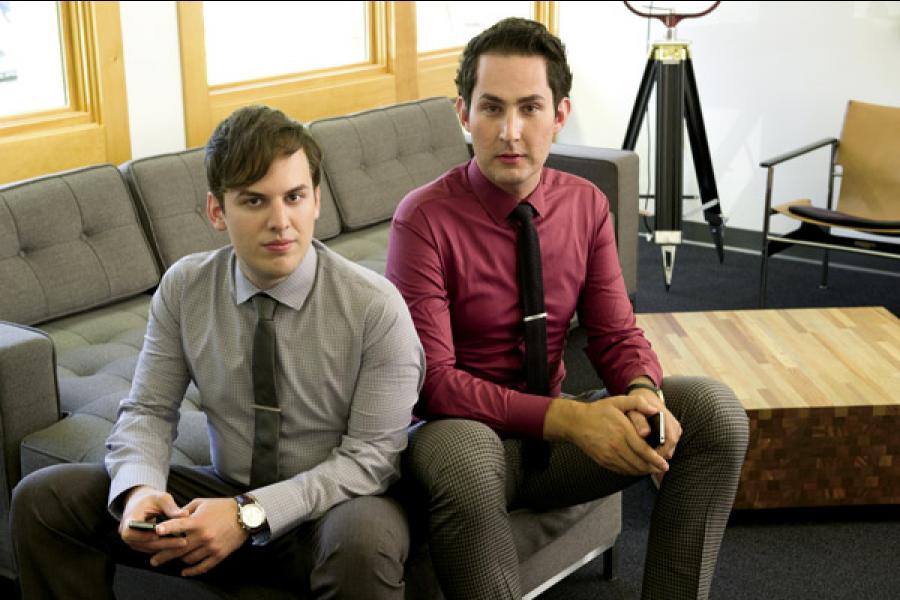