A Kolkata-based finance firm is the grounded carrier's only lender to walk away with a smile
[Replug: From Forbes India Archives (August 2014)] 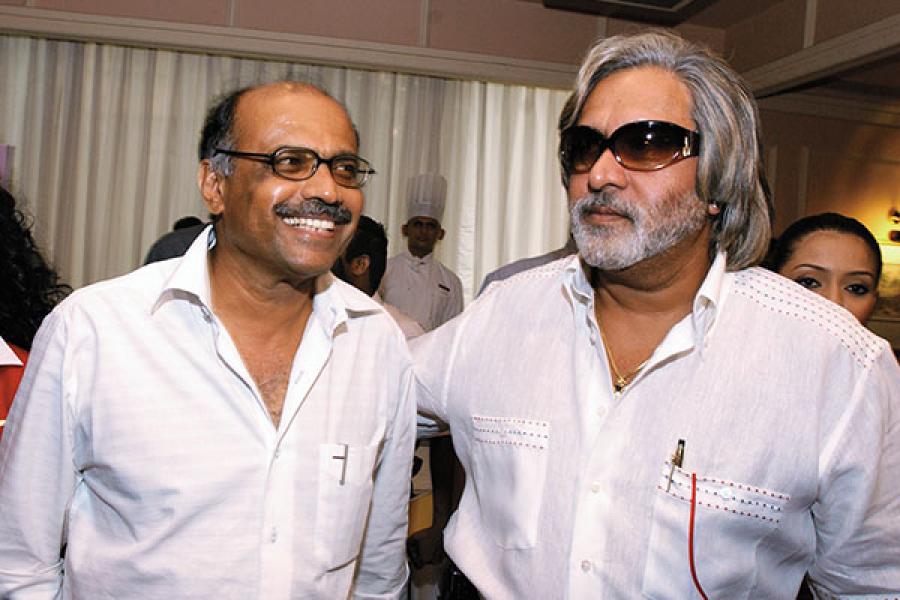 When managers from SREI Venture Capital deposited Rs 650 crore at the Karnataka High Court this June, it was the last chapter of a story that began almost a decade ago. The saga, full of twists and turns, involves two failed airline entrepreneurs, one bankruptcy, and a Kolkata-based finance firm that was determined to get its money back.

It began in 2005 when Captain (retd) GR Gopinath, promoter of the now-defunct Air Deccan, approached SREI Infra for a loan to help finance the purchase of ATR turboprop aircraft.

As India’s first low-cost carrier, Air Deccan represented the middle-class consumption fairy tale; everyone wanted a piece of it. When Captain Gopinath looked for funding to buy small planes, financial institutions were only too willing to lend him money. SREI Infra was among many that did asset-backed loan transactions with Air Deccan. The feisty captain, however, soon ran out of steam. 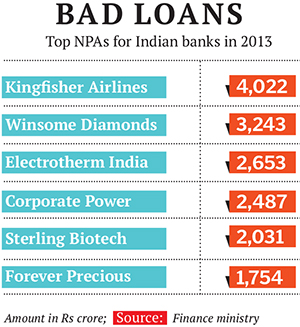 By 2007, the airline was burning through cash. As debt mounted, Capt Gopinath decided to sell out to his prosperous competitor, Vijay Mallya. His UB Group-backed Kingfisher Airlines took over Air Deccan’s assets as well as debts. But SREI Infra and dozens of other lenders—such as the State Bank of India—were not close to getting their money back. In fact, they would soon be worse off.

Kingfisher expanded on a rapid clip, going global and ordering new planes, but it was unable to become profitable. Over three years, the carrier was forced to borrow huge capital, and began drowning in debt. Mallya had bet the financial muscle of his liquor empire, pledging his personal holding in the companies in order to fuel Kingfisher Airlines. But he had underestimated the carrier’s ability to guzzle cash. Its debt touched Rs 7,500 crore by 2012. As lenders clamped down, business became untenable and the airline stopped operations that year. Among the big lenders to Kingfisher Airlines were State Bank of India (Rs 1,400 crore), Punjab National Bank (Rs 700 crore), Bank of Baroda (Rs 500 crore) and ICICI Bank (Rs 450 crore). The impact of the airline’s grounding was devastating not only for Mallya, the UB Group, and lenders, but also for suppliers, aircraft lessors and employees, who hadn’t been paid for months. “Although we had possession of the ATR aircraft, we were one in the long list of those whose money was stuck,’’ says Hemant Kanoria, chairman and managing director, SREI Infrastructure and Finance.

Like in most bankruptcy cases, the lenders, who were mostly public sector banks, formed a consortium to ensure they had an equal chance of recovery. The banks conducted most of their negotiations with Mallya and his team as a group. ICICI Bank was the only institution to break out of the group, partly because its Rs 450 crore loan to Kingfisher Airlines was backed by shares of United Spirits (the profitable liquor business of the UB group). Mallya’s airline business was down in the dumps, but his liquor companies were doing well.

In Kolkata, SREI sensed an opportunity to recover its loan. In July 2012, it used its global debt fund, India Global Competitive Fund—run by SREI Venture Capital—to buy out ICICI’s entire outstanding debt exposure to Kingfisher Airlines. SREI took a 40-50 percent exposure in this fund. The deal, a classical junk bond purchase, common in international markets, shocked many. Bankers in ICICI recall how their counterparts in other banks didn’t approve of them selling to SREI.

Kanoria says the deal was ring-fenced (backed by shares), but it was clear that neither the RBI nor the other banks liked it. The brass at ICICI, however, was relieved to get its money back and sold the debt to SREI at a discount. All they wanted was to remove ICICI’s name from the long list of Kingfisher’s lenders.

But the real winner in this story is SREI. Though the fund hasn’t made a profit on the deal, it held on to the United Spirits shares, gradually offloading them over the last two years. It had got the shares at the prevailing price of around Rs 850 per share, but when news of international spirits giant Diageo buying into United Spirits broke, share prices soared to Rs 3,000 by the middle of 2014. By June, SREI had sold its entire tranche of 2.2 million shares, more than trebling returns for the fund in two years.

SREI has been able to recover about Rs 600 crore of its own money (with interest). In addition, it deposited a balance of Rs 650 crore with the Karnataka High Court, which has the receivership in the Kingfisher case. In January, the high court admitted a winding up petition filed by the SBI-led consortium of lenders, which is claiming dues of Rs 6,200 crore. The petition seeks liquidation of the airline.

The case for recovery of Kingfisher Airlines’ dues is unlikely to be settled soon. However, SREI’s daring but calculated risk has paid off. No other lender to the unfortunate airline has been able to walk away with a smile.

Tweets by @forbes_india
The Role Of Family In Good Education Is Really Important: James Heckman
James Patterson: A mastermind of thrillers, and marketing