Awsaf credits his success to a lot of reading, and transcendental meditation 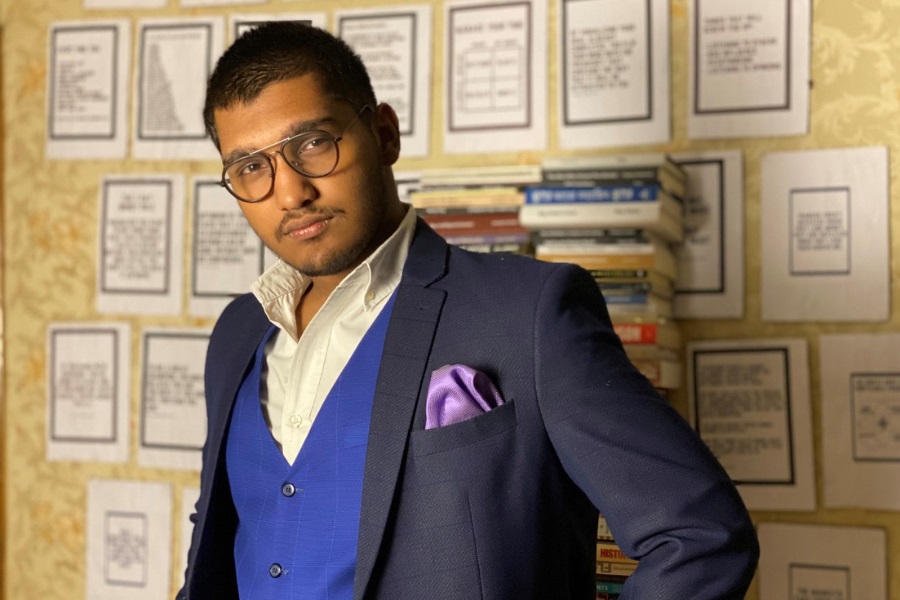 To say that Awsaf is doing big things would be the understatement of the century. Awsaf has accomplished more in the last two years than most people accomplish in a lifetime, and he’s just getting started. Awsaf Hossain is the youngest of three brothers in his family. He started trading forex two years ago and had to overcome a lot of obstacles to figure out how to do it legally on top of becoming profitable. In fact, he’s so profitable as a trader now that it almost seems automatic. He turned $840 into over $132,000 in just a little under three weeks. As if that wasn’t enough, in early August he turned $11,000 into over $1,200,000 in just eight days. He’s currently working with a volume of $3.84M in trading investments between currencies, metals, and cryptocurrencies that he’s amassed in a little over the last year. Money isn’t everything to Awsaf, he finds it important to give back to those in need as well. He’s donated over $110,000 to cancer foundations and oxygen cylinders during the COVID-19 crisis of this year as well. He’s also quite the big thinker as I’m sure one could imagine by now. He’s creating the first-ever private sports center in Chittagong with his own capital and also diversifies into other companies. He’s a 10% stakeholder in Aarsh Agro, Ltd. as well and has several other ventures he’ll be taking on in 2021. His goal is to breed Hilsha fishes inside of tanks with his biofloc project. On his YouTube channel, he plans on traveling to 150 countries in the next two years in a Lungi where he will vlog and document his entire experience. Awsaf credits his success to a lot of reading, and transcendental meditation. He’s done over 1,000 hours of meditation and has read 223 books on success, financial literacy, and business. He also believes that his ability to learn very quickly and have an unwavering belief in himself is what separates him from everyone else. “Life is a journey where you keep attracting problems. You could give up and let the problem take over you, or you can work hard to solve it. Peace? Nope. You simply attract a bigger problem. Remember, contrast and adversity is a good thing because in observing the unwanted you realize your true desire. So it’s not the size of the problem that brings you down, it’s the size of you. How big are you willing to be?” -Awsaf Awsaf has ambitions of becoming a billionaire by the age of 25 and becoming the wealthiest self made entrepreneur from Bangladesh. He plans on doing this by being a problem solver. He plans to start a hedge fund in 2021 that will help him accumulate more wealth to provide him with the capital needed to take on bigger projects, such as ridding the world of at least 50% of the plastic bags that circulate on the Earth. For more information on Awsaf, please visit his website at www.awsafhossain.net Awsaf can be found on instagram at @awsaf_hossain Disclaimer: The views, suggestions and opinions expressed here are the sole responsibility of the experts. No Forbes India journalist was involved in the writing and production of this article.