A technocrat, Entrepreneur with advance services for reforms : Abhijeet Sinha 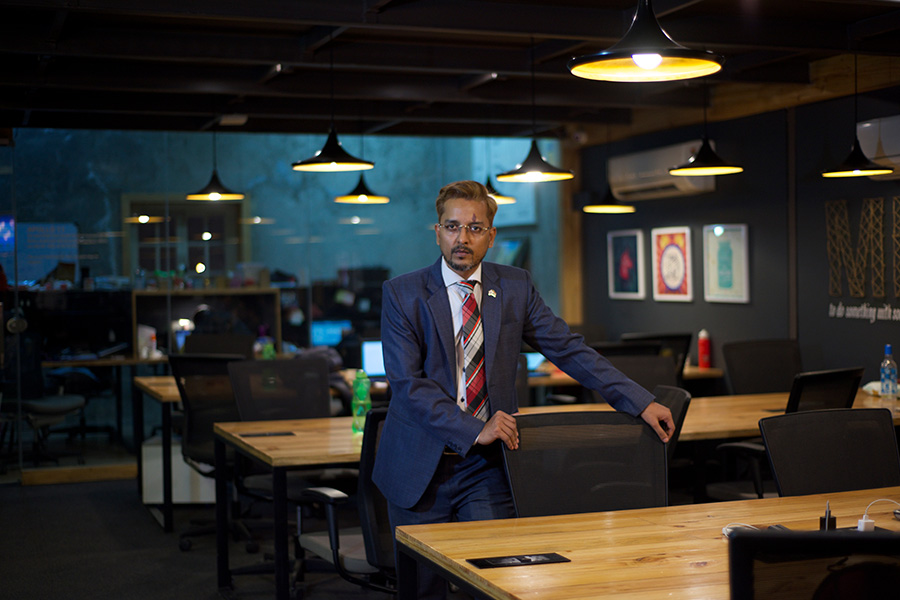 In today's world of technology and product-based start-ups it's unique to see a policy entrepreneur with unmatched policies endeavors to facilitate pilots for commercialization of emerging technologies through ease of doing business and single window clearance notion from governmental agencies. Abhijeet is National Program Director of Ease of Doing Business (EoDB) program and founder of Advance Services for Social & Administrative Reforms (ASSAR). He is a ‘Technocrat’ turned ‘Policy Entrepreneur’ with his cross-domain consulting expertise in Public Private Partnership project piloting and funding. It’s a nightmare for millennials technology generations start-ups to commercialize their cutting-edge tech pilots like drones, robots, AI, IoT, electric mobility, blockchains, 3D printing, big data, quantum computing, nano technology, UV tech, Geo Spatial without government nods and support. ASSAR’s Ease of Doing business program supports them achieve the same; with a complete set of services starting from funding to partnerships with financial institutions and government bodies to execute their pilot and gives them an open sky to grow and scale-up. After setting proven track record to resolve roads and highways funding issues with promotion of new policies like Hybrid Annuity Model (HAM) in 2015; currently Abhijeet is addressing an ambitious dream project of India’s first E-highway for EVs Jaipur – Delhi – Agra with now more efficient service products like Annuity Hybrid E-Mobility (AHEM) in National Highways for EV (NHEV) pilot initiative of ASSAR. NHEV is a prototypical transformative mobility program to convert National Highways and Expressways into E-Highways with Charging Stations and Public Transport fleets piloting the first 500 km stretch between Delhi–Agra (Yamuna Exp) and Delhi – Jaipur (NH 48). Output of such policy driven initiatives make it possible to do such ambitious projects on minimal CAPEX and self-sustainable OPEX. Aimed to upgrade the first two highways out of 12 NH marked by the Ministry of Power to be converted into Electric Corridors. Being in additional charge as ‘Project Director’ for NHEV, he opened it for electric mobility corporations as well as start-ups; as a platform to perform their E-mobility futuristic technologies, products and pilots in line and support with government vision. 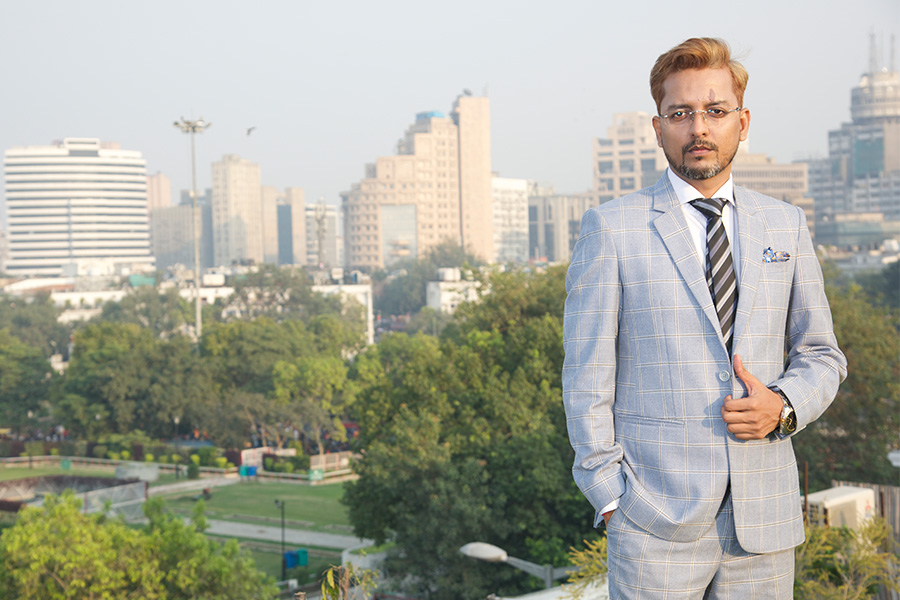 Large industrial participation has indeed endorsed his policy entrepreneurship accomplishments and today’s need of such technocratic approach to make doing business actually easy in India. NHEV has Delta, L&T Electrical & Automation, E-BikeGo, SLS, Tritium, P2Power, Schneider Electric, iTriangle, Lithium Urban, VaanInfra, ValuAdd, V-drive, SRS, Axonify, E-Trio, Elektrinet, Vision Mechatronics, CaloryTech, TATA Power, Photonics Watertech, Transcon, Dhruv Infratech to name a few as suppliers. The Supporting partners include names like Nomura Research Institute, HSBC, Resurgent India, BLU Smart, pManifold,  DST - Ministry of Science & Technology, ISGF and appraisers like NITI Aayog, Ministry of Tourism, Ministry of Heavy Industries and Public Enterprises, Minister of Commerce and Industry and Ministry of Steel. The project is set to start its TECH-Trial Run from 25th Nov at Yamuna Expressway till 25th Dec 2020 concluding on the birth ceremoney of Bharat Ratna late Sri. Atal Bihari Vajpayee as tribute. He began his career as a corporate banker, later stepped in project consulting role for Sustainable Development Goals (SDG) projects. He joined the current Prime Minister of India, then CM Gujarat Mr. Narendra Modi’s Citizen for Accountable Governance (CAG) campaign during 2014 Parliamentary polls. His Ease of Doing Business program was inspired from Vibrant Gujarat model and he was appreciated by Sri Narendra Modi also for his role on twitter after NDA’s first tenure (2014-19) for his role and contributions during #MainBhiChowkidar campaign of 2019 parliamentary elections. Disclaimer: The views, suggestions and opinions expressed here are the sole responsibility of the experts. No Forbes India journalist was involved in the writing and production of this article.