Achieving astounding success as a real estate agent, auctioneer and coach is Adrian Bo from Australia 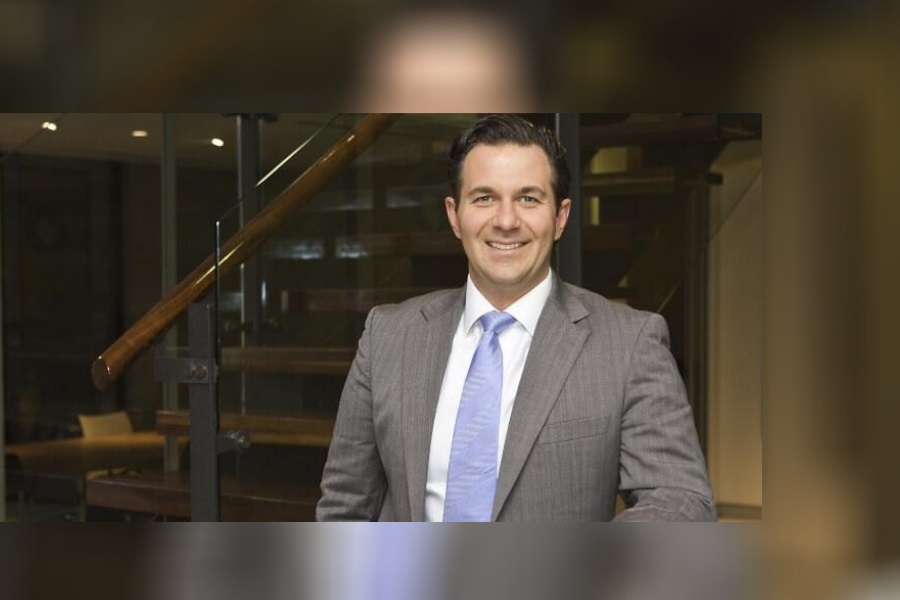 The world may not seem enough for those high-performing professionals across business industries who are determined to make it big in their respective fields. And, real estate is an industry which has been known to give ample opportunities for people to prosper if done the right way. We know of a prolific and well-known real estate agent from Australia, who through his years of experience in the industry ventured into becoming an auctioneer and a real estate sales trainer and coach as well; he is Adrian Bo. Some people from an early stage in their lives become well aware of what they wish to do and hence, start preparing themselves to attain success in the same. Adrian too knew the potential he had to take over the world of real estate across Australia and so, he went ahead to study business administration and earned two post-graduate degrees, where he also holds the degree of MBA from the prestigious Charles Sturt University. Today, giving his 30 years to the vast real estate sector in Australia, Adrian is a licensed and accredited real estate agent and also an auctioneer for the past two decades, calling 1500 auctions so far. He believed that he could change the lives of many up and comers as real estate agents in the industry and so came up with his real estate sales training which helps agents to develop more skills, increase their knowledge and maximize their potential in the same. Adrian is a specialist in coaching, sales, leadership and auctioneering and his expertise and visionary attitude have made him Australia's topmost industry spokesperson. Looking at the successful deals and auctions he has done in his career, many celebrated people started trusting Adrian for real estate matters and became his clients some of them include Baz Luhrmann, Jennifer Hawkins and Richard Roxburgh. So far in his long career, Adrian has presented along with John McGrath, Ryan Serhat, Gary Vaynerchuk, Glenn Twiddle, Aaron Sansoni, Troy Malcolm, Richard Branson and so many others. His sales training specializes in one on one agent training, auctioneer coaching, mindset coaching, principal business advisory, the listing presentation, list/sell checklists, multiple buyer negotiation, social media for agents, personal marketing and many other things that can magnify the agents' knowledge and insights for the industry to step into the same much more confidently. There is a long list of feats that Adrian over the years has achieved in his career, some of them include becoming the No.1 agent in New South Wales, Industry wide as per REB in 2013, earning a name consistently amongst the top 10 agents of the country, becoming the general manager of sales for McGrath Estate Agents, becoming the No. 1 agent for the most commission generated and the most number of sales volume in the McGrath network nationwide, getting enlisted in the top 4 agents for the most commission generated in the McGrath network nationwide, and many other achievements. Indeed Adrian has proved his mettle in the industry and shown the world that if one stays committed and consistent in their work, nothing or nobody can stop them in achieving all their goals. Visit his website,  https://www.adrianbo.com/, to know more. Disclaimer: The views, suggestions and opinions expressed here are the sole responsibility of the experts. No Forbes India journalist was involved in the writing and production of this article.

Tweets by @forbesindia
Shloka Sudhakar: Fashion will always be the feel-good factor
Emir HamziÄ‡ dominates both the Tennis Court and the Business World