The success story of Silicon Valley ushered decades of attempts from local bodies and governments across the world to try and create incentives to replicate the ability to create high-value technology companies from scratch. But entrepreneurship isn’t fuelled by tax breaks and office space, it’s the result of the constant collision between ideas and problem solvers.

Entrepreneurship is organic. It forms from need. In 2014, an unassuming event called The StartAP Fest was announced to bring together young people wanting to build startups from across the state of Andhra Pradesh and give them access to the country’s best minds over a course of three days to learn and receive advice from. Over 2000 people attended. 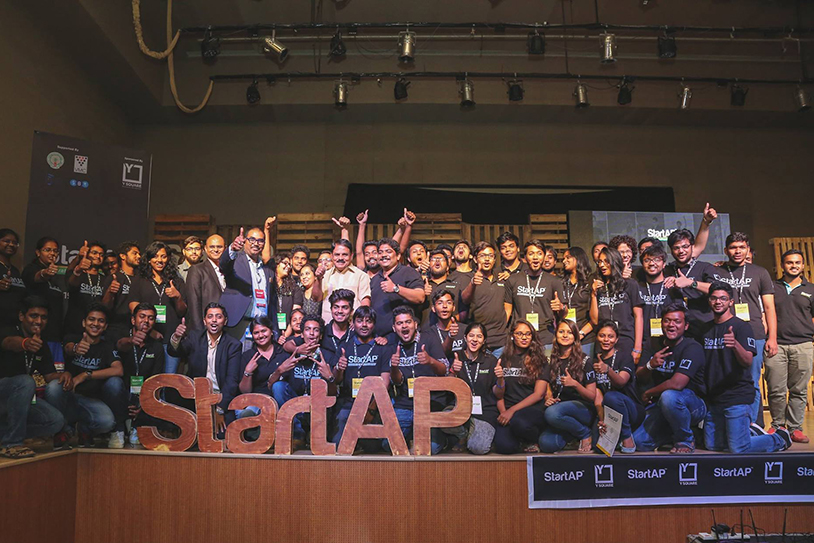 StartAP Team - a group of entrepreneurs and youngsters together in Amaravati 2017.

Andhra Pradesh in 2014 wasn’t the Blockchain poster child that it is today. It was a state in crisis. It’s economic powerhouse of Hyderabad was carved out in the formation of the state of Telangana. It was in need of monumental economic reform to hyper-drive wealth and job creation.

When a group of people sit together to tackle a problem that others think is impossible by discovering and using insights, that’s called building a startup. The event led to the key insight that what people needed to build great companies was an ecosystem and support system. Since then, StartAP has silently evolved into one of the world’s most promising startup ecosystems, engaging and impacting over 800 entrepreneurs who realised, built and launched their ventures.

It has events like the one it started with, a network of startup communities with regular local meet-ups called StartAP Go, a college program called StartAP Campus and an ambitious mission to create 100 high-value, high-impact global startups out of Andhra Pradesh by 2020 called Vision StartAP 100 — and to move that vision forward, an impact fund called The StartAP Innovation Fund. 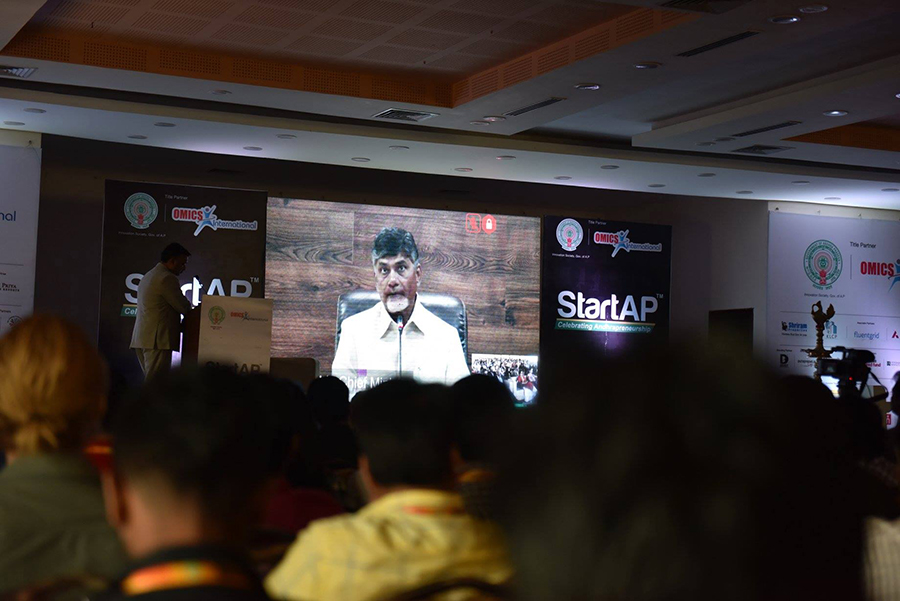 There’s a famous story of how Chief Minister Chandrababu Naidu persisted in getting Bill Gates to build Microsoft’s second office outside of its Seattle HQ in Hyderabad, snowballing the momentum into transforming the city into one of the world’s most sought after technology hubs. Today, he’s pushing the same forward-thinking momentum through StartAP by supporting the initiative since it’s inception and mainly with his aspiring talk at StartAP 2016 in Vizag, when he gave a call to youngsters to realise the dream of Andhrapreneurship - an entrepreneur from each home.

A pure story of passion, vision and entrepreneurship StartAP has evolved from an event into a larger ecosystem last few years where it brought together more than 15000 entrepreneurs, investors and youngsters and created a vibrant platform not just for technologists but also with a new initiative called Ground Zero Fest, launched in Visakhapatnam this year building conversations around art, travel and music.

Siddharth Marupeddi and his team at StartAP are working towards May 25th, their first annual StartAP Awards in Visakhapatnam, celebrating the best and brightest entrepreneurs from the country. Both setting an annual stage for India’s best minds congregate in Andhra Pradesh and enlarging the scope of competition for the startups being built in their own ecosystem. Over the last few decades, the most impactful innovations came from places where innovation was permission-less and synergised through a community with a common objective of leaving the world better than how we found it. For the first time, there’s a real possibility that one of those places is in India.

With such audacious goal ahead for the state of Andhra Pradesh in building a futuristic & sustainable capital city Amaravati, StartAP as a collective may be the next big thing. 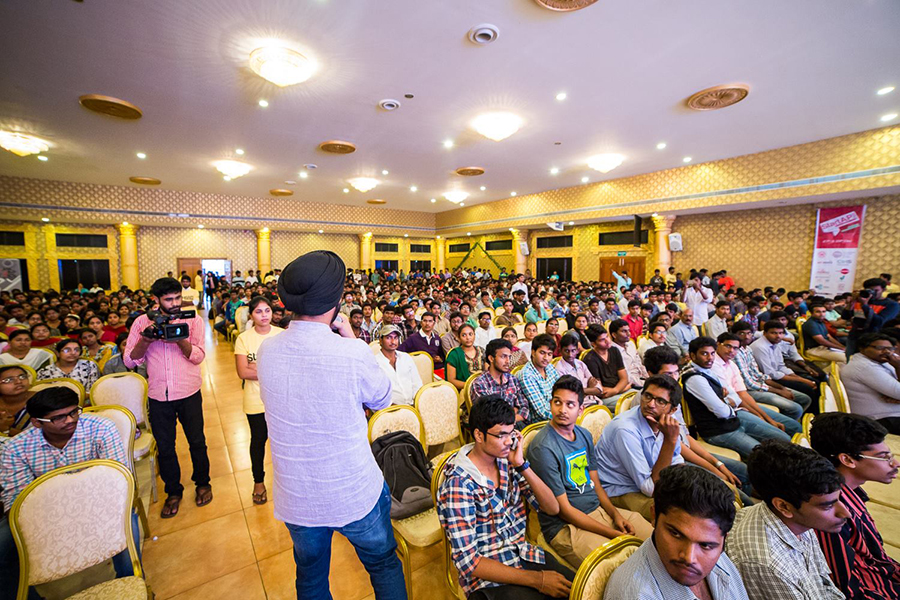 Attendees during the 2 day StartAP 2014 in Vijayawada. 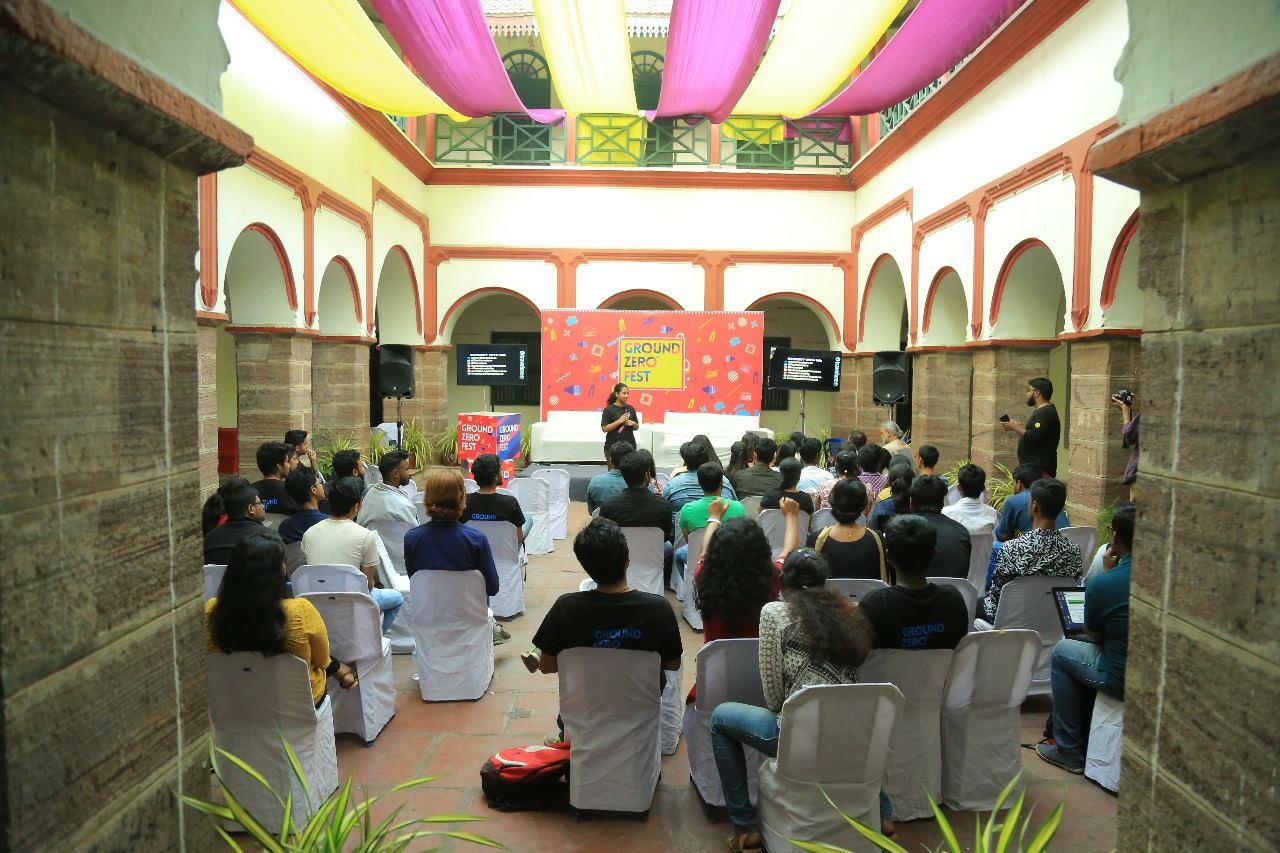 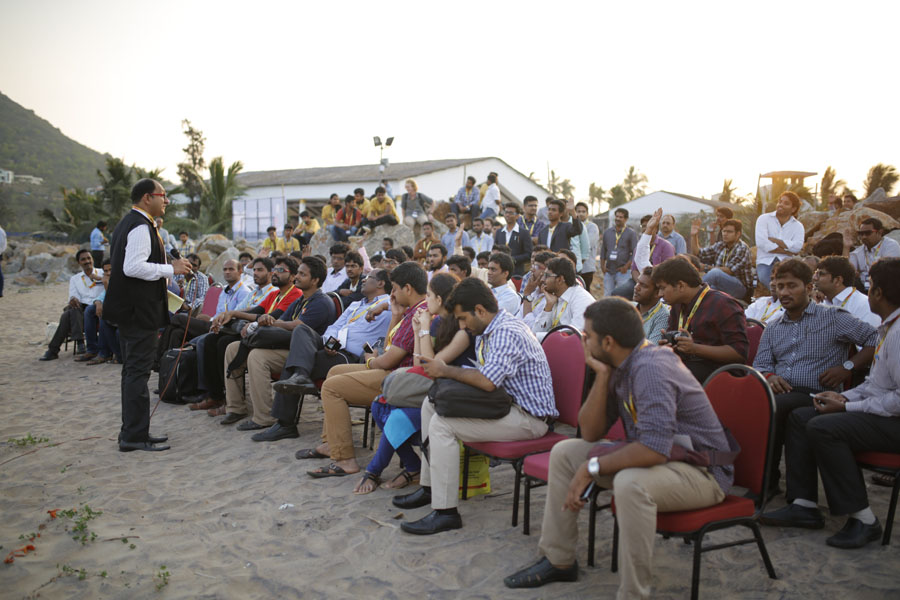 Startuppers during an uncoference session by the beach in Vizag.