An Eternity Inside a Wristwatch: The IWC Schaffhausen Perpetual Calendar

The Journey of Creating a Perpetual Calendar for a Wristwatch 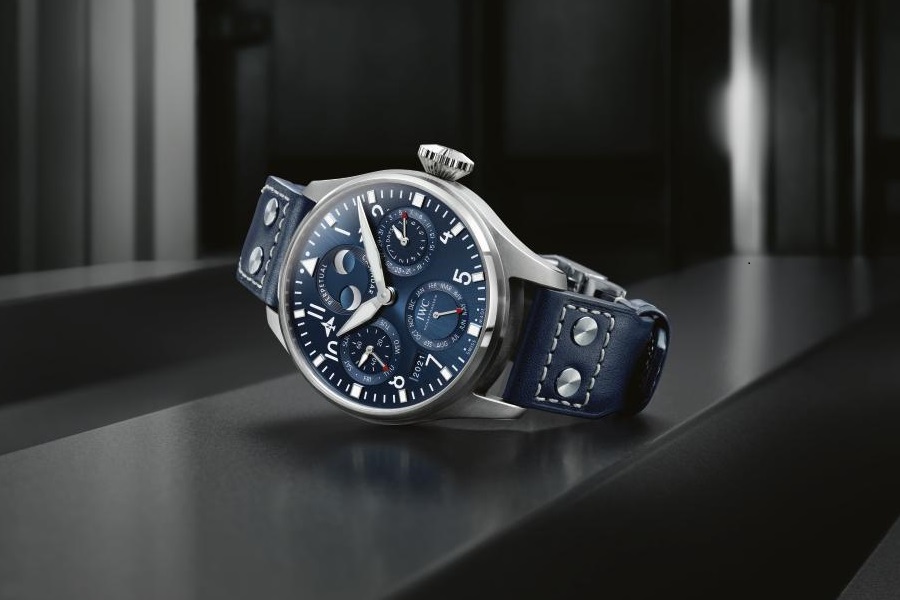 Kurt Klaus translated the Gregorian calendar, with all its irregularities, into a mechanical system for a wristwatch during his time as head watchmaker at IWC Schaffhausen. The mechanism would continue running perfectly until 2499 with no corrections whatsoever. This legendary design was first featured in the Da Vinci Chronograph Perpetual Calendar released in the year 1985, which to this day, is still regarded as a massive milestone for watchmaking.
With its many nitty-gritties, the Gregorian calendar is a hurdle for anyone who would try to put it inside a watch. When we were little, a well-known method of counting the length of the months involved counting on your knuckles. However, simply knowing that months last 28, 30 or 31 days is not enough. We need to add a “leap” day, the 29th of February, every four years.
The 1970s was a time when the Swiss watchmaking industry was amidst its most testing crisis ever. Timepieces powered by a quartz crystal were being mass-manufactured in Japan. The problem was that the collective expertise of mechanical horologists all over the world was suddenly rendered superfluous.
Kurt Klaus, however, had other ideas. While many of his peers wailed in unison about the circumstances, Klaus got down to work. Around the mid-1970s, he produced the first calendar for a magnificent open-face pocket watch and sold 100 of them. It became quite clear that the only way IWC would survive was via unusual timepieces.
The Journey of Creating a Perpetual Calendar for a Wristwatch 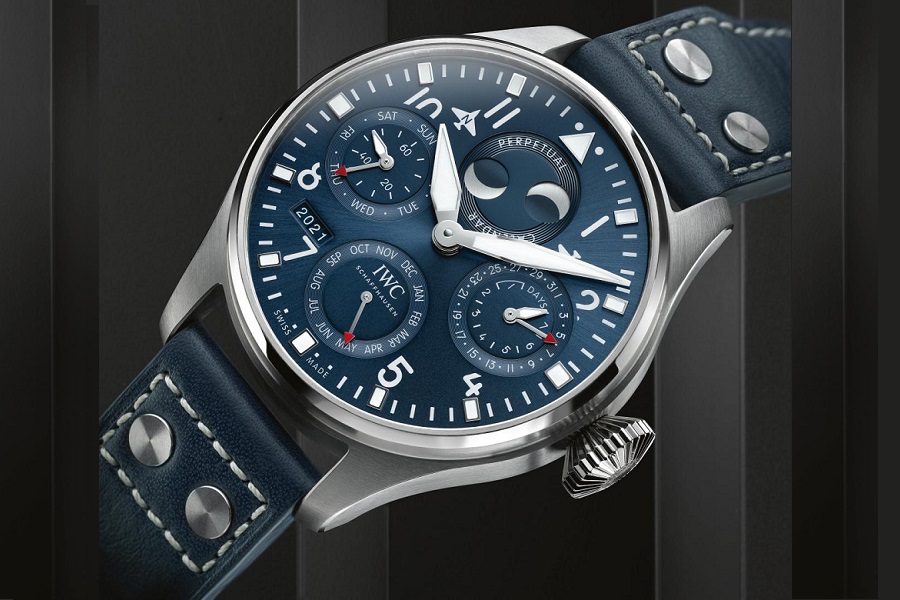 The idea was to use the date mechanism integrated into the basic mechanism as a source of power. A single switching impulse would activate an entire gear chain leading to the changing of date, day, and moon phase displays. After a month, the month indicator would likewise advance, followed by the decade indicator after ten years and the century display after a hundred.
In a realistic scenario, the idea turned out to be a bit more complicated. On the sketching board, the arrangements of the movement underwent constant revision. Kurt Klaus constructed the entire mechanism on triangles, countless calculations, and assigned coordinates to every position. Despite all setbacks and frustrations, Klaus managed to complete three working prototypes. The result was seen in the Da Vinci Chronograph Perpetual Calendar during its début at the Basel Watch Show in 1985.
The way the mechanism functions with merely 81 parts is truly efficient. At the end of every day, the movement makes the date advance lever move. In response to this, a click advances the date wheel by one day. Simultaneously, another lever causes the star-shaped day-of-the-week wheel and moon phase display to leap forward.
Kurt Klaus went further despite the fact that several calendar mechanisms had already been invented. Take the month wheel, for instance. It takes over the calendar month display on the dial. He integrated a transmission chain that led, successively, to a year wheel, a decade wheel and a century slide.
The century slide, being utterly fascinating, is moved through merely 1.2 millimetres every one hundred years. To put this in simpler terms, theoretically speaking, over the course of the same period a point on the balance rim covers a distance equal to forty orbits of the Earth.
In conclusion, Klaus’ creation, the Da Vinci Chronograph Perpetual Calendar proved to be an incredible success which marked a reversal in the history of IWC Schaffhausen. The basic functional principles of the perpetual calendar have remained virtually unaltered since 1985. Today, the mechanism consists of fewer than a hundred parts and sets itself apart from competition due to its unmatched user-friendliness.
Kapoor Watch Company is an icon in the Indian luxury watch retail business. The company’s foundations are defined by its regard for uncompromised customer satisfaction and after-sales services. It shouldn’t come as a surprise that Kapoor Watch Company is also an authorised retailer for all IWC Schaffhausen timepieces.
The pages slugged ‘Brand Connect’ are equivalent to advertisements and are not written and produced by Forbes India journalists.