As an elite professional in his field, Dr. Badolato has some advice for young entrepreneurs 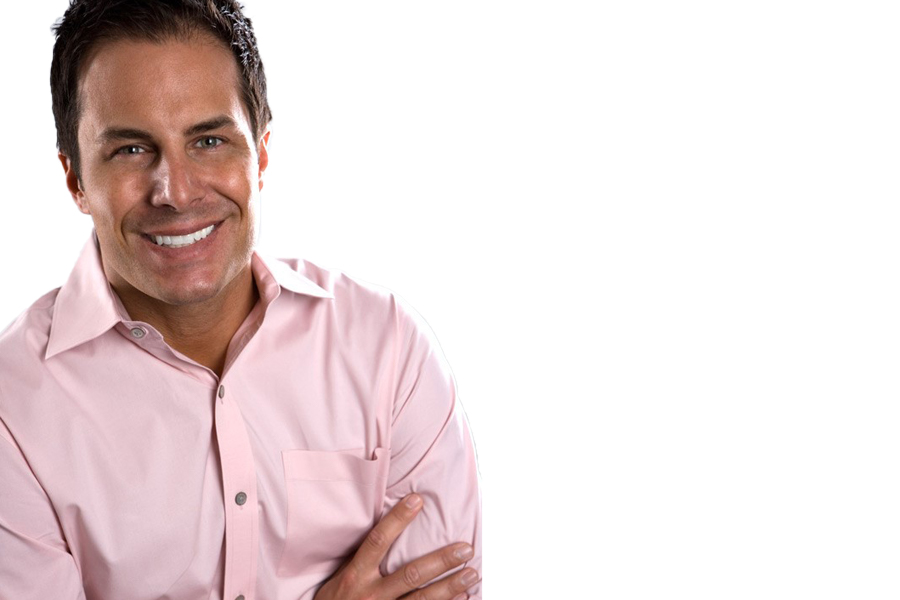 At one point in his life, Arizona’s top cosmetic dentist, Dr. John Badolato almost chose a profession outside of dentistry. Dr. Badolato emphasizes that having many conversations with professionals was the key to getting where he is today. Now the owner of Studio B Smiles, Dr. Badolato mentioned that he almost pursued a career in plastic surgery. Before earning his dental degree from the University of Missouri in Kansas City, Badolato was practicing as a perfusion tech for a hospital’s heart and lung cardiac team while attending college. With a bachelor’s degree in biology from the University of Missouri in Colombia already in hand, Badolato observed the amount of stress surgeons endure every day. Dr. Badolato discussed becoming a surgeon in his future often, but one conversation with a respected surgeon helped him make the difficult decision to walk away from medical school. “He told me if he had to do it again, he would have attended dental school,” says Badolato. The surgeon explained to John that dentists work normal hours, there are no requirement to be on-call, and there is no risk of dealing with life-or-death patients. With this information, Badolato made a tough decision that ultimately paid off in the end. While cosmetic dentistry offered Dr. Badolato the rewarding opportunity to help patients improve their self-esteem and confidence, it also allowed him to stay away from stressful life altering surgeries. “It’s like plastic surgery without the life and death stressors,” stated Badolato. After graduating, Badolato was awarded honors in restorative dentistry and was acknowledged for his hard work in cosmetic dentistry. Dr. Badolato began his career as an associate at a dental practice in Tempe, Arizona, quickly realizing that practicing as an associate prevented him from having control over moral decisions as well as other major decisions. He often found himself in disagreement with the actions of the owner and doctor of his first job in the industry, and as a result Badolato created his own practice in 2004 with the help of his father. “One of the biggest challenges I faced as an entrepreneur was figuring out exactly what I knew as well as what I didn’t know, and using that knowledge to develop a sufficient plan,” he stated. Badolato now owns two practices, one in Scottsdale and another in Downtown Phoenix where he has partnered with professional sports teams to take his business to new heights. He plans on expanding his franchise to a third practice in Arcadia in conjunction with the Phoenix Suns new practice facility. Dr. Badolato has also had the opportunity to represent Studio B Smiles as the official cosmetic dentist for six seasons on ABC’s hit show, Extreme Makeover: Weight Loss Edition. Although Dr. Badolato has found great success, he has no plans to retire anytime soon. He has a second full time job as a father and plans to pass what he has built to them one day. “I see my practices continuing to grow, and eventually I want to pass my practices to my two sons,” Badolato stated.   To keep up with Dr. John Badolato and Studio B Smiles, visit www.studiobsmiles.com
Disclaimer: The views, suggestions and opinions expressed here are the sole responsibility of the experts. No Forbes India journalist was involved in the writing and production of this article.

Tweets by @forbesindia
News by Numbers: What is EIA draft 2020 and why are citizens worried?
After a flop, Amazon makes another foray into video games