Asclepius Wellness - Bringing Ayurveda and abundance to your doorstep 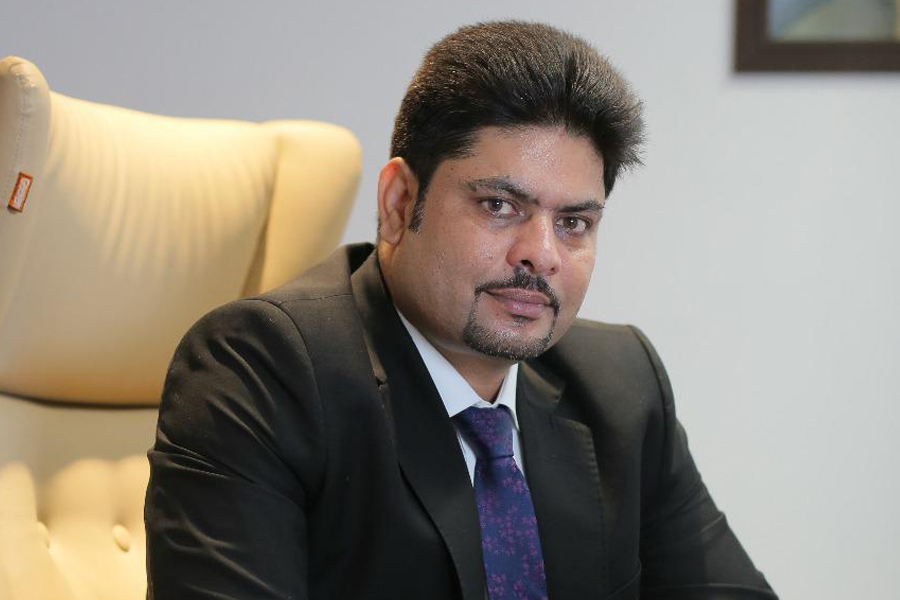 “We are all told that Ayurveda has life changing effects and in the case of our company, it is literally true. We are not only helping everyone associated with our company with quality healthcare products but also giving them an option to invite abundance into their lives with our direct selling program,” says Mr. Sanjeev Kumar, an ex-army officer and the CEO & MD of Asclepius Wellness Pvt. Ltd. Established in 2014 by Mr. Sanjeev Kumar, Asclepius Wellness is a company that is engaged in production of world class Ayurvedic wellness & Food Supplement products and distribution of such products through direct marketing methods. Asclepius’ business model is based on principles which are oriented towards helping people to live a life of economic freedom on their own terms. “It was always a dream for me to establish a business that could generate revenues not only for myself but others too. Most of my friends couldn’t really understand my ideas and used to laugh at me. They said that I’d better start an NGO if I wanted to help people and not get into business at all. However, it only strengthened my resolve to pursue my dream. Today, I have made my dream a reality and we have a very viable business model in Asclepius that is helping so many people earn a decent amount and be financially independent,” shares Mr. Kumar. Born and brought up in Modinagar under Ghaziabad district, Mr. Sanjeev Kumar finished his schooling and higher education from Ghaziabad itself. He started his career by serving the country through Indian Army. During his tenure in the Army, he was stationed at the border front several times and it toughened him up for his future life. 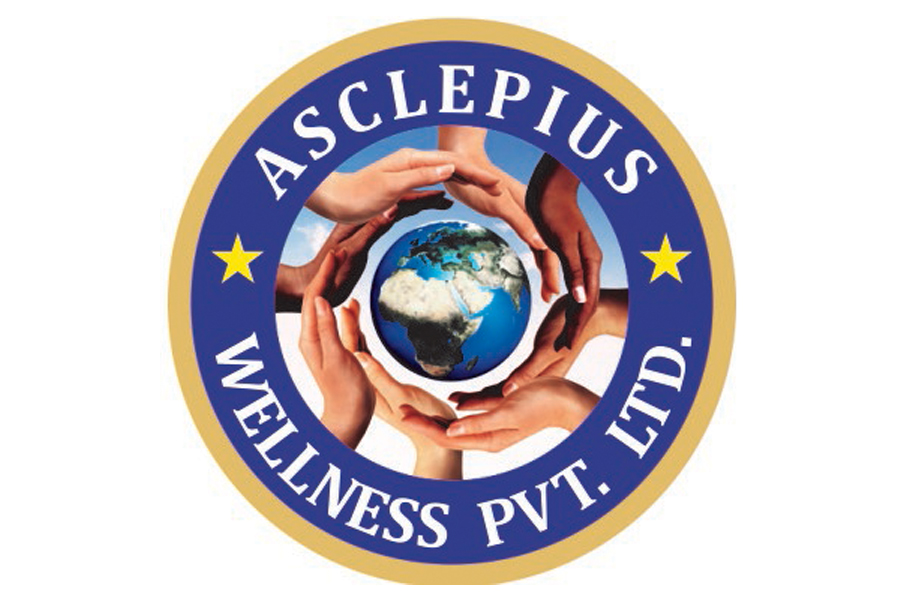 “I am what I am today because of my Army background. Being in the Army instills a sense of pride and responsibility in a person towards his country and his compatriots.  Soldiers play a very important role in the security of their country and have to work really hard to develop extraordinary strength in my character, body, mind and spirit. I am so glad that I got the chance to become a soldier in the Indian Army,” he says. After serving the army for around 16 years, he had also realized that the role which a soldier can play in nation building is quite limited. He wanted to do more and therefore, he decided to retire and pursue other means of serving his country and his compatriots. Mr. Kumar explored his options and decided to do what most people find difficult to even contemplate. “Being an Army guy, I am naturally inclined towards trying whatever appears challenging. So, after leaving the Army, I decided to try my hands at direct marketing as I found it very challenging. I spent 3 years in the direct selling industry and was able to grow my team to millions of people. Seeing my dedication and hard work, everyone followed me as a mentor. But what really amazed me was how direct marketing could help make people financially independent and that’s why I decided to use it as the platform for establishing my own business,” says Mr. Kumar. It being his endeavor to help his compatriots, he focused on identifying key issues that plague Indian citizens. He soon realized that unemployment and diseases are the primary cause of worry for most Indian citizens. He could see that because of these two things almost everyone tends to live an extremely difficult life. 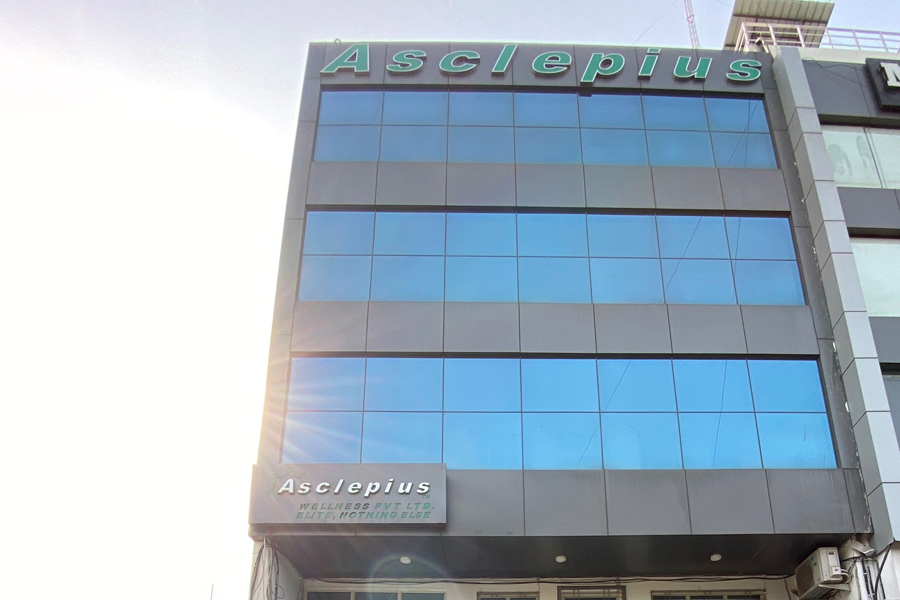 “I had seen the real power of Ayurveda in my own family and I decided to launch my idea in the form of a healthcare company named Asclepius Wellness Pvt. Ltd., A herbal Ayurvedic proprietary products manufacturing company that would sell its products through the direct selling route,” shares Mr. Kumar. Today, millions of people from all over the country are using the superior Ayurvedic products of Mr. Kumar’s company to sustain a healthy life. They also have the option to make good earnings for themselves by making other people aware about the benefits of Ayurveda and recommending these products to them. “It is immensely satisfying to see many of our direct selling agents achieve their own dreams through my company. While earlier they were stuck in a low paying job, today many of them earn in lakhs per month just by recommending our products to people. Our product quality is so good and effective, they literally win over anyone who tries them once,” says Mr. Kumar. Because of his exemplary work in the field of healthcare and spreading awareness about Ayurveda. Mr. Sanjeev Kumar was recently graced with a prestigious Award presented to him by former President, Dr. Pranab Mukherjee, (CHAMPIONS OF CHANGE) in a special ceremony conducted at his residence in New Delhi. “Having spent years in the service of my country as a soldier, it was an honor to receive the award from former President of India, Dr. Pranab Mukherjee, Needless to say, this wonderful achievement has given me new impetus to strive harder and spread the message of Ayurveda in our whole country,” concluded Mr. Sanjeev Kumar. Disclaimer: The views, suggestions and opinions expressed here are the sole responsibility of the experts. No Forbes India journalist was involved in the writing and production of this article.