Ayaan Khan - The new face in bollywood to watch out for

Manoeuvring through tough times and a radicalised society, Ayaan Khan is hopeful that great days are yet to come 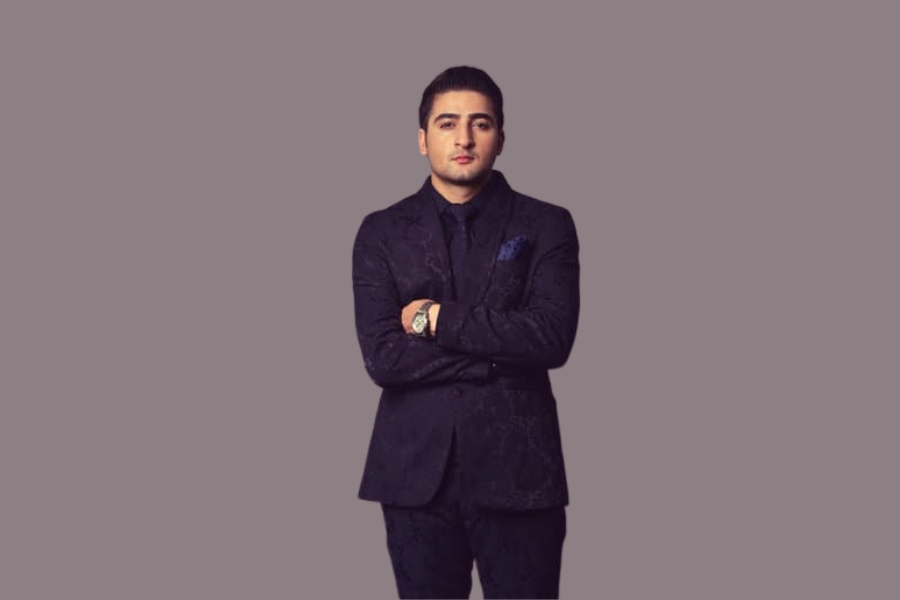 Not only known for its scenic beauty, but also known for producing and giving the best of the actors in the film industry. One of them is up and coming, Ayaan Khan who hails from Kashmir. Soon the audience is going to see this 24-year-old charming personality on the big screen. He has done his graduation from Kashmir University Business School. Born with a courageous heart, finest acting skills, he believes in breaking stereotypes. The journey hasn’t been easy for him. He has gone through a lot of obstacles of conservative mentality, pulled down but has never given up. He was trolled on social media and criticized by a radicalized society of Kashmir but no one could stop him from pursuing his dreams. When asked him about the struggles, he said that the political condition of the state and the criticizing nature of people was the major pullbacks. Getting fame at a very young age is not easy. He said, “I keep my heart on sleeves. Pouring my happiness into the void I carry because then only I will vibrate resonance”. He has been awarded the title of ‘Fresh Face of the Year’ and ‘Rising Star of the Year’ by Misty Cine Films. Ayaan Khan has also been featured in the America Daily Post and has been on the cover of ‘The Respect Magazine’. He has also managed to serve people in these harsh times of Covid-19 by assisting in the relief operations, collaborated with ‘Misty Cine Films’ for more relief and distribution drive. Ayaan also donated healthcare equipment like PPE kits, masks, sanitizers. He encouraged and made people aware of social distancing. Truly inspiring all the way, he has managed to change the conception of perfection for people who look up to achieve big in life. All you need to be is a brave consistent soul and lead the path to your goal. Disclaimer: This content is distributed by Digpu News Network. No Forbes India journalist is involved in the creation of this content.