Amid the increasing need for safety and privacy, the Meet Me Live app (MML360) is determined to keep user privacy intact and safe against misuse 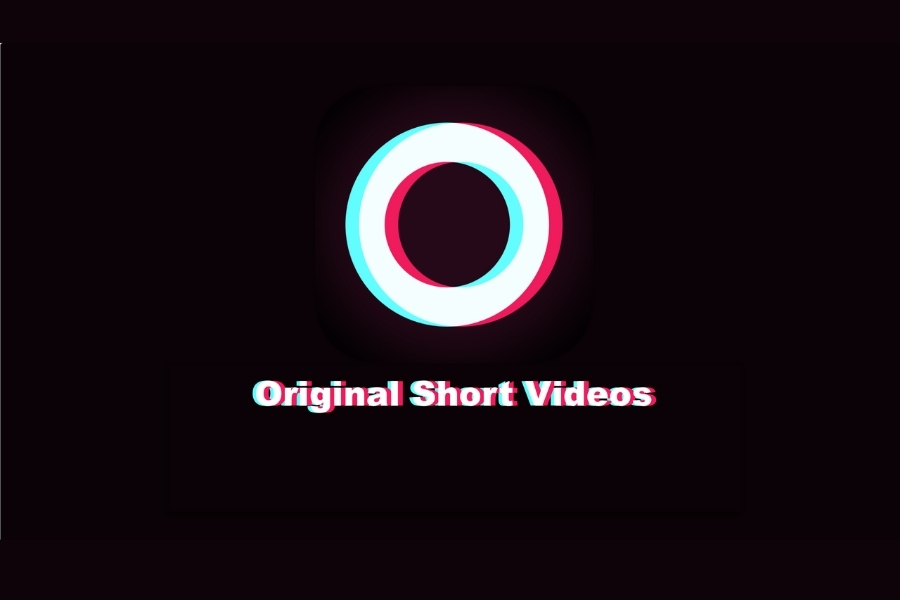 2020 may be characterized as the year of the new and the strange. Due to the COVID19 pandemic, the world is locked at home staring at smartphone screens for more time than anyone will care to admit. Given the current political environment, there is a dramatic shift marked by people and governments moving away from the use of Chinese products. The phenomenon is most evident in the tech industry. There was always a major concern brewing in regards to privacy and data utilization issues associated with mobile applications; however, over the past six months, the concerns began to materialize into action. People globally are diverting from the usage of mobile applications with the ability to track private information, a prime example being TikTok.

The TikTok app from ByteDance (Parent Company) was the fastest growing social media mobile app for the past 2 years. It was downloaded more than WhatsApp, Facebook, Instagram, and Facebook Messenger. The easy-to-use interface and immersive entertainment on TikTok were the biggest USP's. However, after India Banned TikTok, the market became open for competition to acquire and serve the user base. Content creators and users are in an urgent need of a platform to express themselves creatively & provide their brand of entertainment to the world during a time when it is needed the most. New apps are being launched every day that try to position themselves as alternatives to TikTok.

So which one of the new alternatives shall be the first choice for users? There are various points to consider including utility, features, speed, etc.; however, most significant of all has to be security. One such platform which ticks all the boxes here is the Meet Me Live app, popularly known as MML360. Rather than being a mere alternative to TikTok, MML360 is an application that provides content creators with an elevated platform to express creativity.

The short video format, which has become so popular among the social media buffs, is the mainstay of MML360. Primarily, the experience is completely immersive, eliminating distractions and allowing users to devote undivided attention to content. The user interface is absolutely intuitive, facilitating the process of generating multifaceted content that appeals to all kinds of users. Another aspect that sets MMl360 apart from other TikTok competitors involves its ability the capture videos in vertical and dynamic positions, allowing more creative brilliance to be captured in content. Additionally, the inbuilt algorithm structure makes it easy to find videos, channels and titles based on keywords and user interaction.

From the content creator’s perspective as well, the MML360 rivals with the most advanced features present on any given social media or entertainment mobile application. Creators can use the inbuilt background music snippets, video filters and designer text additions to enhance the quality and experience of the content. The application also helps creators by optimizing content for the users based on interest to provide maximum exposure. Many major influencers from TikTok have transitioned to MML360 given its advantages over any other application available in the market today.

Lastly, yet most importantly, MML360 is the most secure alternative to TikTok in terms of protecting the privacy of the users. While other applications in the market function as data collection tools, MML360 is determined to keep user privacy intact and safe against misuse. Any third party is not privy to user information and there is no unauthorized tracking of location, interaction, voice calls, messages on the user’s phone. As such, it is safe to say that TikTok users and content creators should not despair following the ban as MML360 is an amazing replacement option that will surpass the expectations of social media buffs. The app already occupies the 3rd position in the entertainment category within a few days of its launch and is aggressively rising toward the first position. The app will be launching the Android version soon. There are constant bug fixes and updates such as new music and filter effects being added every day to keep the application ahead of the competition in terms of user experience. Currently, the MML360 iOS app is the perfect social media platform that is fun, light and entertaining. Explore more on the website or download directly from the iOS app store. Disclaimer: This content is distributed by Digpu News Network. No Forbes India journalist is involved in the creation of this content.