Behind the way to Jalal's Success

From a National Level Player to a Procrastinating Player, the astonishing trajectory of Jalal Benalla 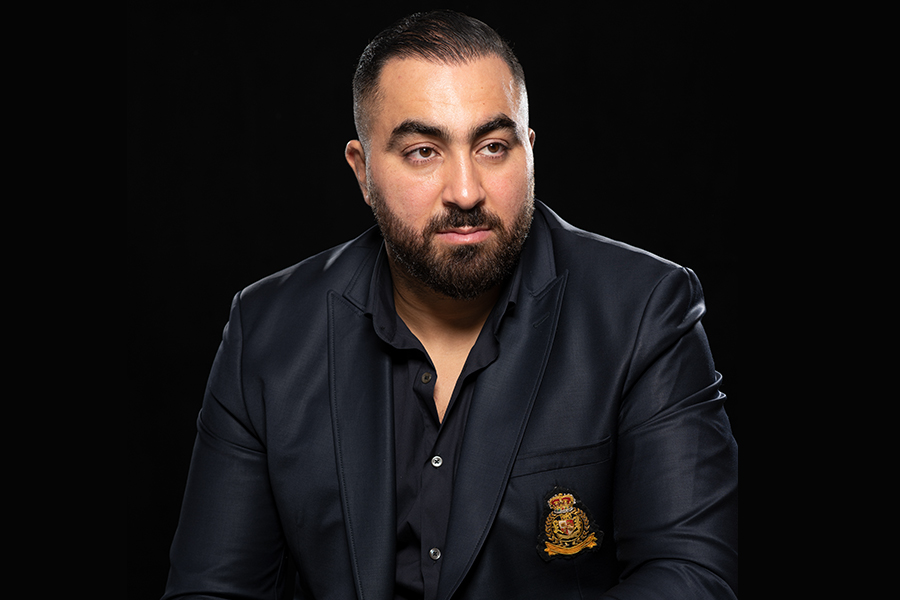 You probably don't know it yet, but Jalal Benalla is the rising agent in French football. For a long time hesitated between judo and football, he converted to football after a revelation, that of inculcating the values of combat sport created in Japan in football, as he explained to us. “I worked with Teddy Riner for several years, especially during his preparation for the world championships in Rio. I really enjoyed it and it gave me some experience. At the end of this adventure, I said to myself, why not instill the values of judo which are respect, hard work and rigor in football? "

But despite his obvious qualities as a footballer, Jalal Benalla have much network or contact. He will prove himself and his entrepreneur  with an agent friend who teaches him the trade. "That's how I got into the business," he confesses. Dayot Upamecano, the French international crosses his path in 2015. A first player with a very golden future.

Word of mouth works wonderfully and everything will quickly follow. Players, especially young people, are reassured by his former status as a high-level athlete. Jalal Benalla understands them and knows how to find the right words to reassure them. “The players ask me about my sporting background and my experience. I knew the sport of study, I left my family very young at 16, I know the requirements of the high level. I understand them because I have been through the same thing and I can give them the benefit of my experience. And inevitably at that moment, you become credible towards them. "

Highly in demand, the former judoka does not want to become one of his agents who multiply the players by ten. “Today I have around many players, both in training centers and in big European clubs. The important thing is to do quality work and not quantity. If we take too many players, we can't work properly. And for the later, the player’s state of mind is paramount. "I want to teach them to keep certain values, not to forget where they come from, to keep their feet on the ground. This is important and paramount in my discussions. Football is a passion long before a profession. I can very well refuse to take a player who does not respect the values that I share.

But the ambitious Jalal Benalla is full of ideas and wants to develop. First, by providing a moral ethics of help and support for the player. Video work, physiotherapist, osteopath, chiropodist, nutritionist, in short everything that a high level athlete can hope for in invisible work to stay at the top level. What he wants is to develop his business beyond the Atlantic and the Mediterranean. “The aim is to expand in Africa and South America. Go looking for players there, find nuggets, follow them, and make them grow on the same model as what we are currently doing with our players. "

Tweets by @forbes_india
A Remarkable Entrepreneur - Sudendu Shah
What medical tests are required for term insurance?