In a short span of little over a year, Gaurav Chanana- helmed Lucifer Circus has made some of the most prominent TV commercials in recent times, besides developing ground-breaking digital content and collaborating with OTT platforms to tell some fantastic stories 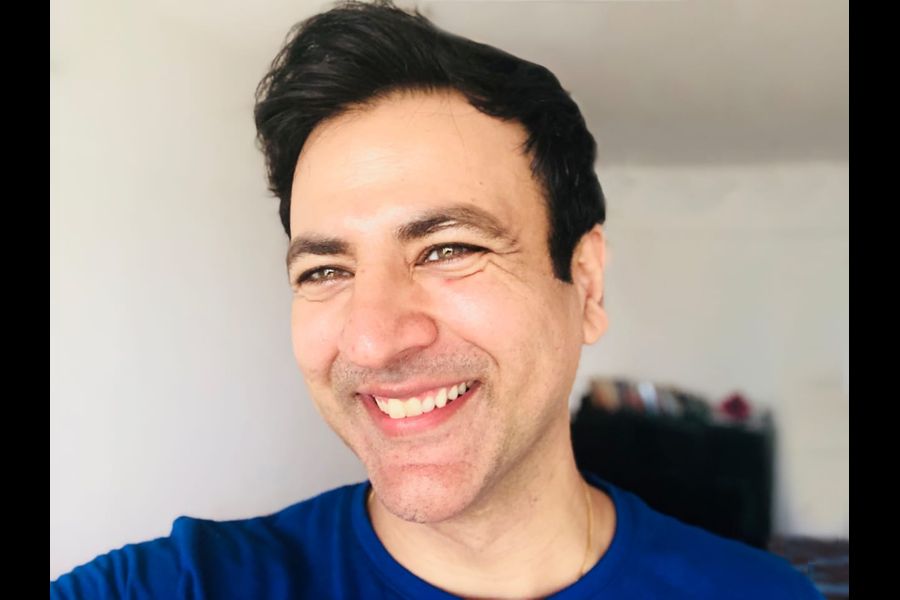 A kid learning sign language to make a new friend, Kartik Aaryan dancing to the tunes of traditional wear, two strangers coming together during a bus ride. These are a few TV commercials in recent times that have become favourites for brands, agencies and consumers alike. But do you know what’s common between all these commercials? A certain green-eyed Lucifer, who has found a place in our hearts with their all-heart content for India’s top brands. Say hello to Lucifer Circus. Lucifer Circus is a production house and creative content company, specialising in short and long-format content for the conventional and growing new media market. Within a short span of little over a year, the company has made some of the most prominent TV commercials in recent times, along with developing ground-breaking digital content and collaborating with OTT platforms to tell some fantastic stories. Lucifer Circus has collaborated with some esteemed agency partners like Ogilvy, Lowe, Dentsu, Famous, brands like Britannia, Perfetti, Wipro to name a few, and have a panel of skilled directors like Sharat Katariya, Amar Kaushik, Neeraj Ghyawan, Oliver Ventuirini, Vibhu Puri along with several other national and international filmmakers. An actor-producer-writer-poet, Gaurav Chanana is the mind behind Lucifer Circus. “A real brand always focuses on how it tells the story”, avers Gaurav Chanana. Gaurav has also written a few screenplays, two of which were recognized at the Sundance Screenwriters Lab, Utah and Academy Awards Nicholl's Fellowship. Gaurav’s tryst with the entertainment business began when he proved his histrionics in shows like Sanjeevani, Hey... Yehii To Haii Woh! and the film Ishkq In Paris, among others. His dashing similarity with Lucifer, handsome persona, quirky sense of humour and of course the unmissable green eyes that look into your soul, have come together to build a unique identity for the company. Gaurav was always interested in telling stories from a very young age and when he started working as an actor, the whole craft of filmmaking and entertainment enchanted him. This fascination for  telling a tale led this Lucifer to start his Circus. Ask him about his approach to content in today’s times and Gaurav shoots, “Everyone knows that in advertising the idea is to sell. But we believe that every time a customer buys anything he is making a choice. And that choice can be a result of habit, adage, tradition or competition among other things. Everything has an emotional quotient and as we climb the ladder from the necessity to luxury that quotient increases. Hence what we try is apart from just putting the product out there, we also create a connect; collaborating with our brand partners to strengthen that emotional connect whenever required. Lucifer Circus is all for a real commercial that just doesn’t try to sell the product, but also tells a story that will be remembered. We aim to make films that sear your soul because most choices are actually made in the subconscious. We believe the heart  connects to its counterpart even if the brain might not.”

As a next step, while Lucifer Circus continues to create memorable brand content, it has also created a new vertical that is focused on developing a bouquet of digital films and series, that are going to be available on India’s leading OTT platforms. “My next step is to ensure that Lucifer Circus stays as a platform at the top of the line in terms of content creation, relevance and frequency,” elaborates Gaurav. The company is collaborating with an array of storytellers and filmmakers to bring to its audience entertainment that will have a lingering effect and stay with them. From stories of love, to edge of the seat thrillers and tales from heartland India. From content created especially for adults to those made for kids. As Gaurav gives us a glimpse of what the company has in store for the audience next, he signs off saying, "I believe everyone’s end goal is the same – happiness. People peg their happiness on different things - a job, a car, more money, power, the list goes on. The whole pursuit of happiness is a struggle to reach the top of a mountain to achieve that happiness. But what does one do when they reach the top? Celebrate, click a selfie, post it on social media and then? And then they climb down and search and struggle for another mountain to climb. Well, I find my happiness in my pursuit and only do things that make me happy, even if I end up losing work, money, power. So, we at Lucifer Circus deal in a currency called happiness. Our work makes us happy and so does our content. Hopefully it will continue to do so.”

The writer, S Ramachandran is a veteran journalist for over three decades and has helmed Entertainment And Creative Departments of  Mid-Day, Indian Express, NDTV and Zoom Television among others. Disclaimer: The views, suggestions and opinions expressed here are the sole responsibility of the experts. No Forbes India journalist was involved in the writing and production of this article.