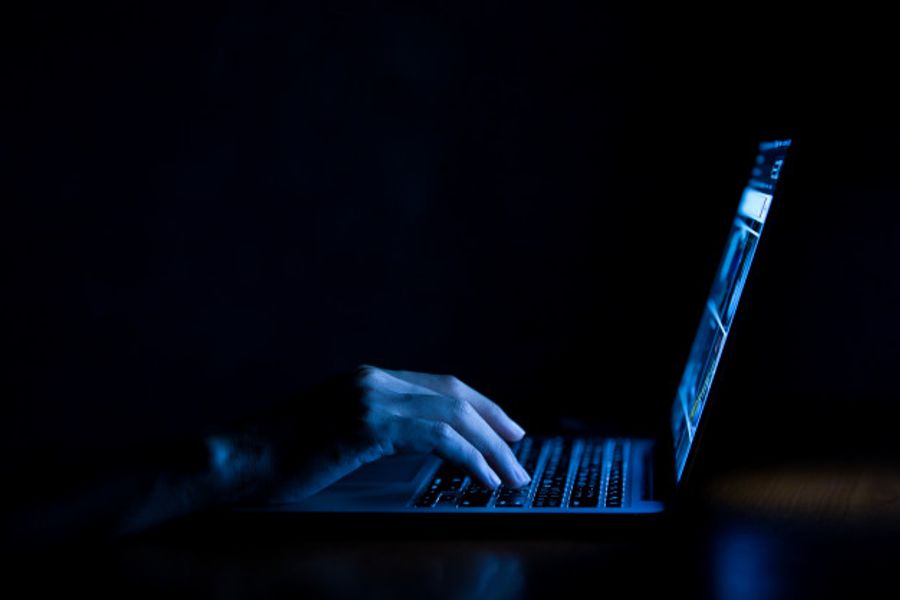 COVID-19 has brought a lot of attention to various cyber threats and issues. Unfortunately, it has been the underlying cause of quite a few of them as well.

According to TheVerge: “Google says it saw more than 18 million daily malware and phishing emails related to COVID-19 scams just in the past week. That’s on top of the more than 240 million daily spam messages it sees related to the novel coronavirus.”

TheVerge said that scammers are taking advantage of the widespread panic and desperation caused by COVID-19 and using it to solicit donations or trick users into downloading malware.

InfoSecurity Magazine statistics and reports say that “hacking and phishing attempts were up by 37%” every month, with “phishing attempts alone having risen at least 600% since the end of February.”

To combat the sudden rise in cyber threats caused by COVID-19, Google has even begun working with the World Health Organization (WHO) and other government agencies to prevent them from being the subject of imitation in these phishing scams.

However, the company reports that it’s AI-powered filters have only managed to get rid of 99.99% of such emails.

84% of companies are concerned that they have already experienced a data breach without knowing it. This is according to Fugue.co’s most recent survey on the increasing concerns over cloud security risks during the COVID-19 crisis.

One company that is called into question is Maropost. Maropost was recently accused of having suffered a data breach that exposed the email addresses of millions of its client’s customers.

Even though Maropost primarily deals with B2C brands and retailers, being a customer of one of their clients may have put you in danger after their reported breach.

However, more recent reports have shown that the danger of a cyber-attack after Maropost’s “data breach” had been exaggerated and mostly untrue, according to TechTimes.com — in their article that compared Maropost’s case to real data breaches that occurred in 2020.

The Dangers of the Retail Apocalypse

Owner and CEO of Maropost, Ross Andrew Paquette, had talked about this subject indirectly in an interview with ThriveGlobal, where he says this, on the impacts of COVID-19: “I am certain that this will only accelerate the retail apocalypse — the already dramatic shift to online shopping that has already accelerated to nearly 100% during this period.”

Fugue says companies everywhere are deploying much of their cloud engineering workforce to work at home to respond to the genuine threat of security vulnerabilities caused by the dramatic shift in their policies, networks, and devices used for managing their cloud infrastructure.

So, while you can breathe easy knowing that Maropost remains secure, you must keep a close eye on such risks in the future.

The Biggest Data Breaches of the 2000s

The most significant data breach of this century goes to Yahoo, who had suffered multiple data breaches that exposed billions of its users within two years.

Similarly, Marriott International, which had also suffered from data breaches of this century, had left 388 million of its hotel guests vulnerable to various cyber-attacks.

From when the hackers first established a foothold in their systems in 2014 up to late 2018 — which is when the breach was finally discovered.

These data breaches had exposed names, addresses, phone numbers, birth dates, email addresses, and even encrypted credit card details, which left many of their affected guests vulnerable to identity theft, financial fraud, and various phishing scams through email and SMS.

In the last couple of decades, other big-name companies and corporations like Adobe, eBay, Linked In, Facebook, and more.

Protect Yourself After a Data Breach

If a company that services you is ever reported of a data breach, you are probably going to be the first to know about it.

The company itself will be the one to tell you if your personal information has been compromised by their security breach, mainly if it has caused you to become vulnerable to cyber-attacks like identity theft or financial fraud.

Once you know, the first thing you need to do is breathe and relax. Next, contact your bank, your mortgage lender, and any other financial institution you are associated with, and inform them that you have been a victim of a data breach.

They will know what to do and will be able to report on any suspicious activity in your accounts.

Now is an excellent time to change all your passwords as well do so intermittently in the next couple of months, so that you can have a couple of extra much-needed levels of security.

Still, your information gets stolen, then the next step is to contact the appropriate authorities. First, the local police, then, the federal government.

The road from this point on will be a long one indeed, and it may take years for your case, but if you take the proper measures, then there is no doubt that you will win.