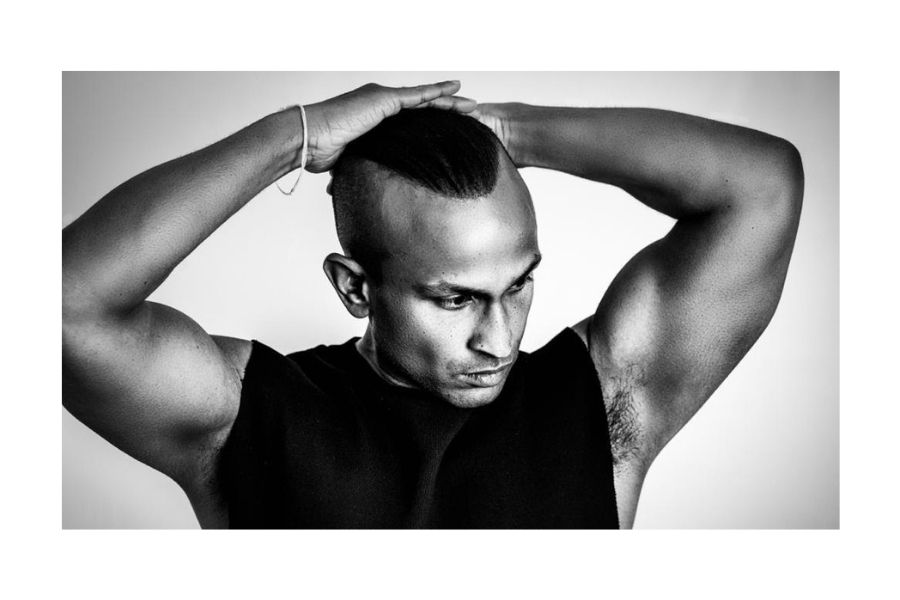 When faced with challenges in life, they are often a direct result of how we perceive the situation itself. Dilan Abeya is a known model from the UK who has achieved recent levels of success in his career. These accomplishments, however, weren’t without adversity and they forced Abeya to grow and overcome the battle of the mind.  For those who are familiar, Dilan Abeya is a model from the UK who accidentally stumbled upon success via his Instagram account. It all started when he began to post pictures of his personal life which included physique training result photos. Over the course of about two to three years, Abeya started gaining a following due to his extraordinary physique. His followers consisted of fans but also potential business partners who eagerly wanted to work with the growing model. Immediately, Abeya jumped on the opportunities that presented themselves and began taking part in many modeling photo shoots. Dilan Abeya’s journey to get where he is now hasn’t always been the smoothest. He first had to deal with different forms of trauma in his professional and personal life which he has since overcome. To bounce back from this low, Abeya began taking his fitness more seriously allowing him to regain control over his circumstances. He ended up coming back even stronger than he was before and is better positioned from it.   Now using the social media presence Abeya has built, he now uses it to inspire others. He currently has one hundred thousand active followers which interact with him on a daily basis. While most celebrities tend to ignore their fans,  Dilan Abeya doesn’t. If you look through his Instagram posts, you will see that he replies to each and every comment. Abeya is intentional about doing this because he wants other people to feel like he is just a normal person and not an out-of-reach Hollywood idol.  With the constant challenges thrown at Dilan Abeya, he easily handles them due to his experience. Others have noticed his new mindset and have decided to follow the UK model who now spreads his message across thousands of people.  Follow Dilan Abeya on Instagram here: https://instagram.com/d.ilan_a.beya?igshid=13wnvw5855684 Disclaimer: The views, suggestions and opinions expressed here are the sole responsibility of the experts. No Forbes India journalist was involved in the writing and production of this article.