Mr. Karandeep Singh has streamlined education with contemporary and pragmatic values of Sustainability and Blended Learning 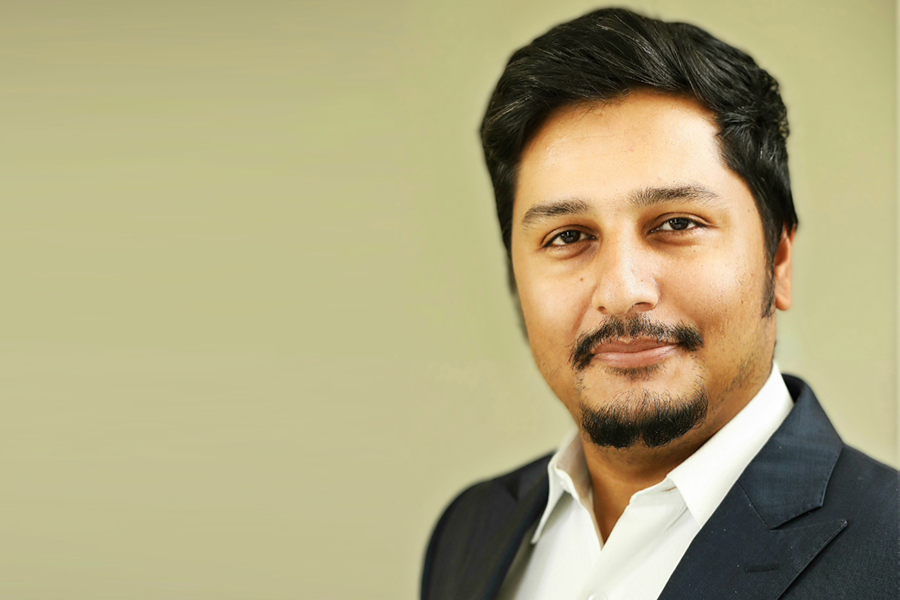 When Mr. Karandeep Singh Graduated from Oxford University, United Kingdom, armed with a Masters with First Class Honours in Audio Production, little did he know that he would be using his creative prowess laced with business acumen to steer forward the ship of education in India. Driven by a firm belief to transform the educational set-up to make it more sustainable and aligned with the need of the hour, he initiated many future-ready projects in top ranking schools of the country. To give a further thrust to his goals, he obtained CELTA from Cambridge University and Bachelors in Education from University of Phoenix, post which he has been conducting Cambridge teacher training workshops across the country.  A firm believer in building a sustainable future, Mr. Singh has written pragmatic research papers, highlighting the need for progressive and student centric educational approach and the importance of making our students environment conscious. For his continuous work in this field, he has been awarded the Honorary Diploma by the University of North Carolina, United States, for his contribution in developing Global Education Parameters. For his ongoing research in the field of special education needs, Mr. Singh has recently completed Post Graduate medical education in the field of Addictive behaviours and Autism from Harvard Medical School. His versatile character can very well be established from his newly revamped design agency ‘Rafa Design Agency’, through which he hopes to encourage new talent. From doing solo exhibitions across the UK, Australia and India, he is now using the space for bringing out new talent and to form the critical connect between creativity and mind development. 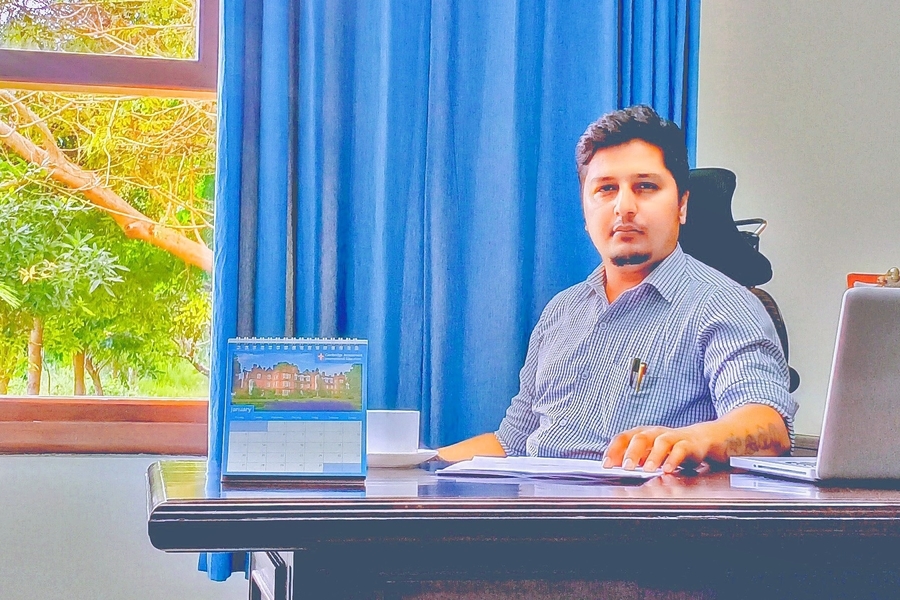 His brainchild KINGBOURNE International School, which was established as a revolutionary step to remodel the format of giving and receiving lessons, to engage in unique and scientifically-driven methodologies of teaching and learning, is an important milestone in his life. His strenuous efforts and forward thinking is what lead to the creation of this visionary institute.  But Mr. Karandeep is not the one to rest on his laurels. His never-say-die attitude has given shape to Kingbourne International Online School, which is helping students in the remote areas of the country to continue with their education online. He has been awarded Principal of the year three times since the last academic year and is considered amongst the top 100 effective principals of India.  Since the lockdown, Mr. Singh has launched various webinars and online educational discussions on the future of education in the world. Creating a practical model of Blended Learning, he is helping various educational institutes across the country as a senior advisor and mentor to incorporate workable methods to carry on the teaching and learning process. He has been invited to be a panelist in various online live shows to discuss the imperative importance of being ‘future ready’. All these achievements and elements have never taken him away from his primal love for teaching and his vision to create a permanent inter-disciplinary link between classroom education and nature based learning. This prophetic vision has become more actualised within the education fraternity looking at the coming future. Bringing into fruition the concept of inter-disciplinary approach, Mr. Karandeep has designed the very popular ‘Forest Education’ curriculum, which is very meticulously in sync with the ongoing lessons in the classroom. To cite an example, what the students learn about organic manure in their science classroom, is practically remodelled by them in the organic farms. Taking it a step further, they use the manure to grow rich produce, which they nurture. All along this journey, they learn to be one with nature. When they learn where their food comes from and how to grow it, they are already one step ahead of their companions. In this world where everybody is trying to outshine others, the students under the carefully designed Forest Education’ program not only are more prepared for the future, but they are also on their way to becoming conscientious future leaders. 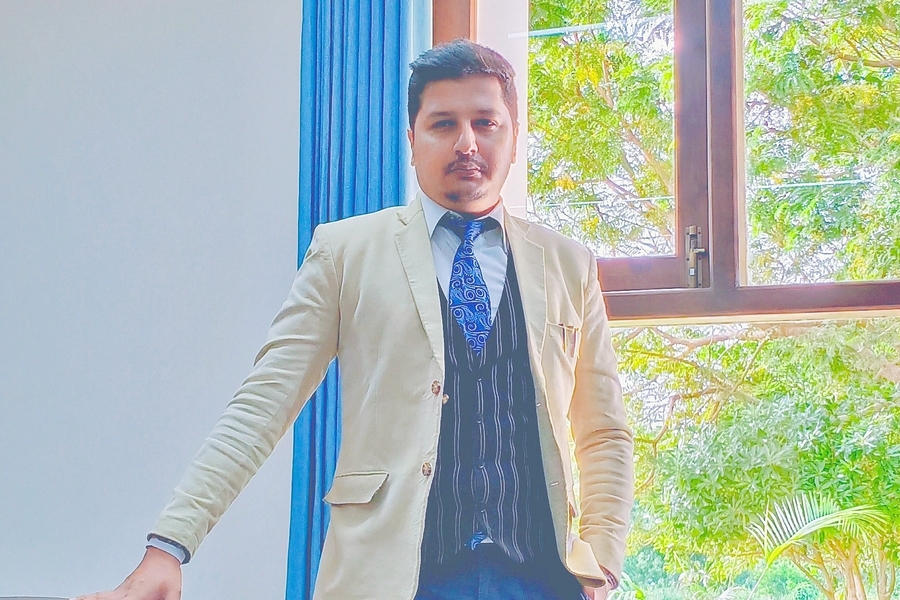 Mr. Singh is someone who has always believed in the calibre of the younger generation. Not for a moment would he undermine the unique capabilities and talents that the children are endowed with. No doubt then that he is a righteous role model to many. He very strictly believes that if one is mad about his passion, all he needs is the right push. This push can be given by a parent, a friend, a teacher, or even a public figure. The right words can catapult the will of the young child into his way to following the path of his rightful destiny.    He would like to share one of his favourite quotes from Nelson Mandela that has a permanent imprint on his conscious and drive for life:  “There is no passion to be found playing small—in settling for a life that’s less than the one you’re capable of living.”       You can connect with him on LinkedIn to learn more https://www.linkedin.com/in/karandeep-singh-6b933618a  Explore his work on his Facebook and Instagram page.  https://www.facebook.com/Kingbourneinternational/ https://instagram.com/joe_blalkc?igshid=1ltpx83vvlvuq Disclaimer: The views, suggestions and opinions expressed here are the sole responsibility of the experts. No Forbes India journalist was involved in the writing and production of this article.