Indian real money gaming company - Stick Pool Club (SPC) spreads its roots to Israel with the launch of 8 Ball Pool in May, 2020 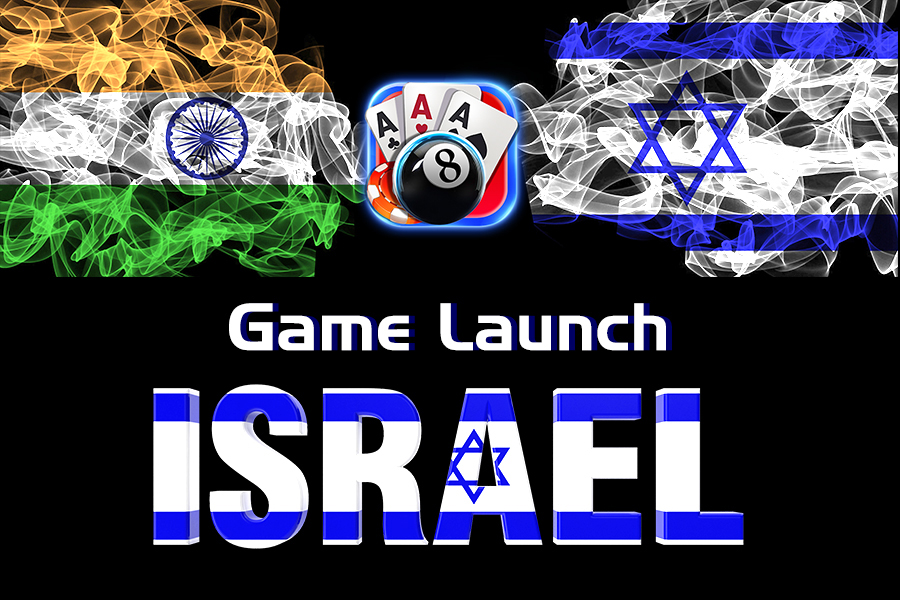 The Delhi based gaming company, Stick Pool Club has scaled new heights by constructing a real money gaming platform for players worldwide. Stick Pool Club gives access to three skill games in one app, the idea is not only unique but also solicitous about the space on your mobile phones. It is literally the One-Stop-App for the most enthralling and captivating real money games in the market. To expand the horizons for gamers across the country and beyond, the Mobile gaming platform, stickpoolclub.com pioneered in launching two new entertainers in the Indian Real Money gaming space - 3D Poker in October, 2019 and Call Break in March, 2020. SPC thrives to provide a life-like poker playing experience to its users. Players can play a live game with their friends and family while sitting in the comfort of their own space. Some other fascinating details like the dealer’s commentary, options to exchange playful mocking gifs with fellow players, Club room ambience, a wide variety of looks for player’s personalised avatars, 3D avatar expressions etc. give it an authentic feel. 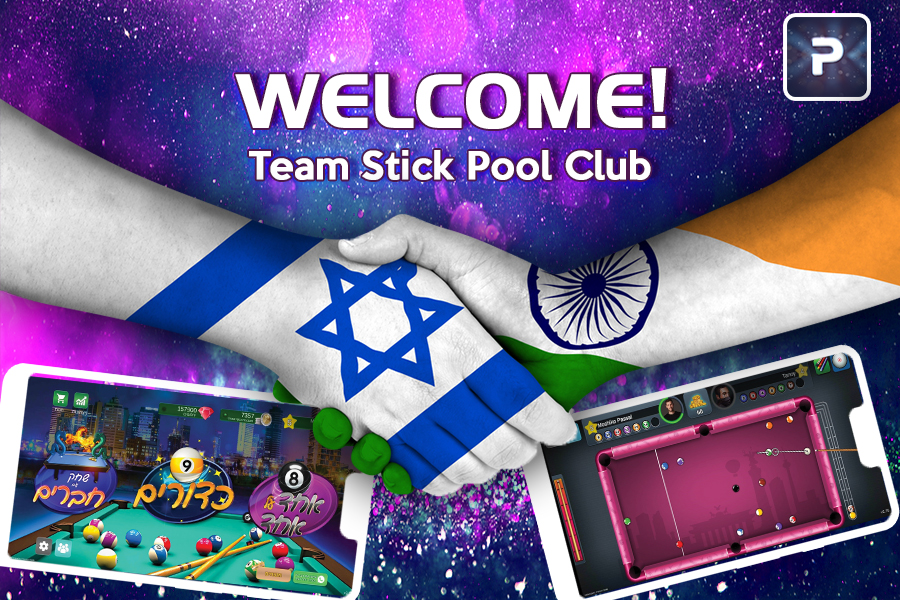 The games can be downloaded from their exceptionally user friendly website which is not only equipped with a detailed set of instructions but also a complete list of Do’s and Don’t’s to help you become a pro! Company offers you a generous welcome bonus to lift your spirits and encourage you to kick start the game. The provision of easy and secured payment gateways adds value to the kind of experience the application offers. The company is bent on evolving it’s app and adding more engaging games which is essentially a need of the hour to fight boredom in these unprecedented times of lockdowns and quarantines. The company’s prime agenda is innovation and publication of highly engrossing games for both Android and iOS platforms and it focuses on making the same accessible to people across India and abroad; SPC put up its first game for public access and leisure in July, 2018. 8 Ball Pool as it was called then was India’s first real money mobile pool gaming application. They became profitable in August, 2019 and now boast of more than 4 million registered users, 175K games being played in a day with an average of 2 games being played per second and over 100 million monthly micro transactions on their platform. The company has an operating Net profit and is still bootstrapped. 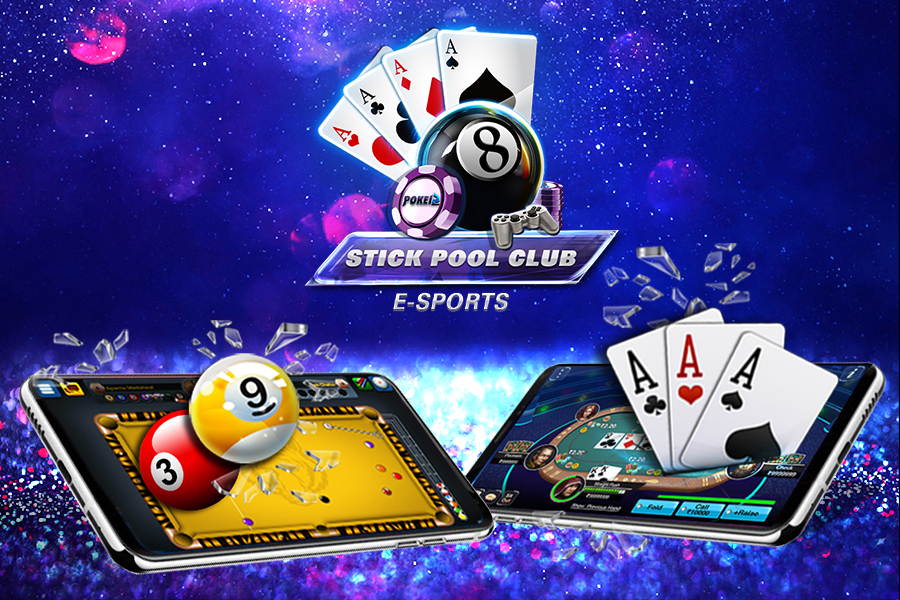 The Co-founders Chanchal Kurele and Vivek Singh have some momentous and impressive plans for expansion in the future, some of them include - Launching Real Money Rummy Organising In-app tournaments Diversify with new mini-games Set up Pan India Leagues Spreading their wings in Europe and US Disclaimer: The views, suggestions and opinions expressed here are the sole responsibility of the experts. No Forbes India journalist was involved in the writing and production of this article.