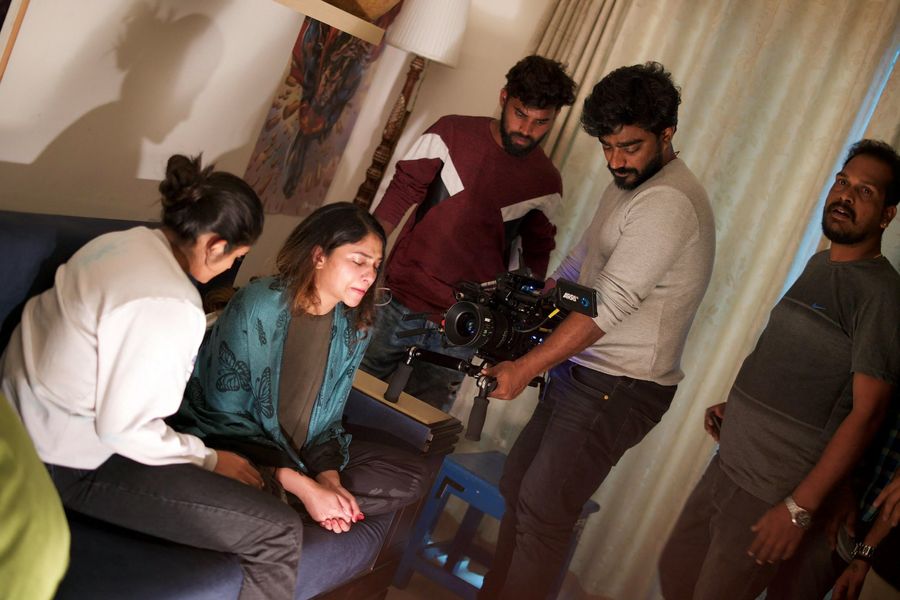 Tweets by @forbes_india
Photo of the Day: India roots for Kamala Harris
Indian wildlife photographer Pranay Patel is leaving his footprints with every Shot