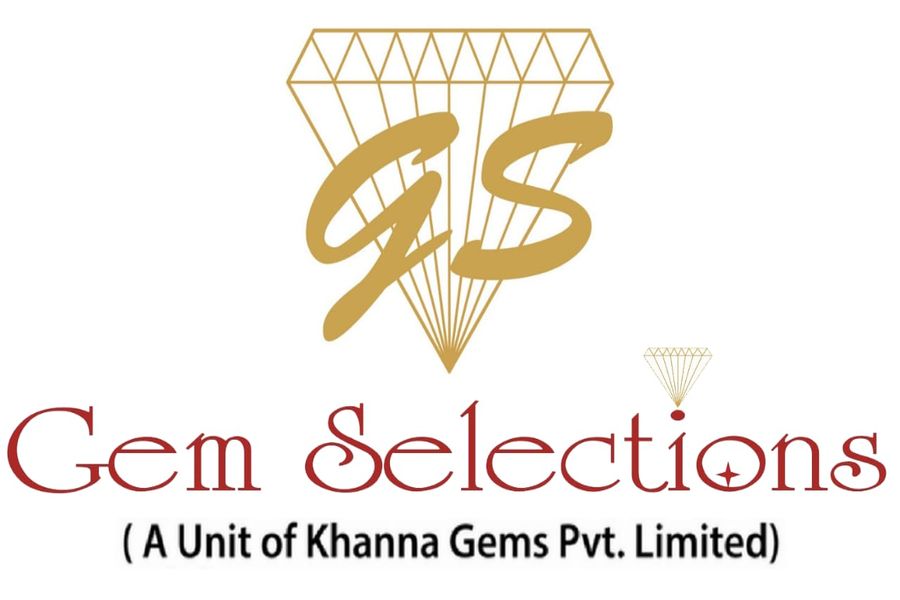 The Gem Selections has built an online ecosystem encircling Gemstones. They provide some great facilities that no company does. The Gem Selections is the only company that sells gemstones on EMI. It sells gemstones ranging from INR 5,000 to INR 15,00,000 on EMI for a duration of 6 months to 180 months. The brand has also adopted Augmented Reality technology & 3D hologram imaging in its flagship stores. The brand has been winning awards as The Best Gemstones Retailer in India constantly.  They provide many other facilities including Artificial Intelligence powered-Gem Selections AstroDose, Gem Selections Forums & Gem Selections LIVE. You can also visit their websites https://www.gemselections.in and https://www.khannagems.com. There are probably no other companies in India that provide this many facilities for Gemstones as they provide, All this have made them one of the most popular gemstones retailers of India and has drowned many other companies that retail gemstones. Another plus point of the Gem Selections is they import gemstones directly from mines and cut & polish them at their own factories. Then they sell the stones via exports, dealerships, e-retail & own stores. That increases people's trust in their company. Gem Selections has the support of Khanna Gems Group, India's largest group for Gemstones. The Khanna Gems Group was founded by Mr Pankaj Khanna and his wife Anu Khanna in the year 1987. Now their son is also involved in this business. Mr Pankaj Khanna is the chairman & managing director of the company and also the face of the company. Apart from being a successful businessman Mr Pankaj Khanna is also a famous astrologer and has written many books on Gemstones and astrology. His wife Mrs Anu Khanna is the Director of the company and their son Aaradhya Dev Khanna is the Chief Marketing Officer in the company. The Khanna Gems group has a broad range of business that expands from gems and jewellery to perfumes & handicrafts. The brand is working ever harder to expand their business prospects online and offline. In online business, they are targeting their monthly views on their eCommerce websites to cross the 10 million mark. About its offline business, they have plans to open 50 stores worldwide by March 2021. Now, it can be said that Khanna Gems Group along with Gem Selections has won people's trust and became India's top Gemstone retailer, which has rippled the business of many cheap quality Gemstone sellers in India. Disclaimer: The views, suggestions and opinions expressed here are the sole responsibility of the experts. No Forbes India journalist was involved in the writing and production of this article.

Tweets by @forbesindia
No human is limited: Eliud Kipchoge
SeguraMax's keep-u-safe clothing & products range can reduce up to 99% of viruses within 1 Minute