How Entrepreneur Kyle Klosowski Built a credit company to help others

From motorcycles to credit repair, Kyle Klosowski always strives to make a difference 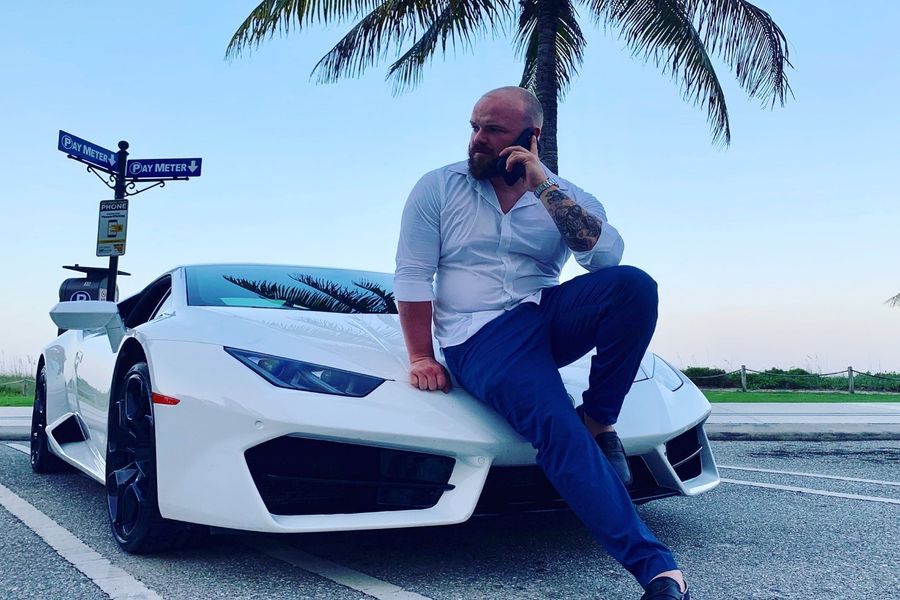 Starting out flipping pizzas in South Florida, Kyle Klosowski, has more than a rag to riches story. His early life was less than lavish- growing up with a single mom surviving off disability alone. Klosowski’s decision to skip the self-pity was the best choice he made. Fast-forward to today, Klosowski now owns multiple self-sufficient businesses and properties, and is reaching outward with Credit 101 to help others succeed against the odds by carving their own paths to success.  Mr. Klosowski climbed the ranks quickly in his first job at NYPD Pizza watching his mentor James, seeing the way he communicated with people and established connections. This was a skill Klosowski analyzed and perfected until eventually, James would offer him the opportunity to buy the establishment- as he wished to continue branching out his business. Declining was the best move. He wanted to pursue his dreams and passion of working with motorcycles.  Klosowski paved his way through school attending class during the day and working at night, struggling just to get by. He eventually graduated MMI and began bouncing around a few shops. Motorcycle Maniacs became the first business Klosowski would pilot and sell just one year later. It did not take long for him to realize the income he was earning was not going to lead to the lifestyle he wished to attain. After selling Motorcycle Maniacs, Klosowski focused on his new shop, Cycle World. It has become a self-sustaining income, leaving room and time to diversify his outreach and legacy. Through Cycle World, Klosowski was able to build relationships with many prominent people while assisting them with their motorcycle needs. He customized and sold several motorcycles to celebrities including athletes, artists, actors, and many others. This leads us to ask: how in the world did this man go from motorcycle shops to credit scores? Perhaps a better question would be: why should we listen to him? In interviews, he proclaims that he just loves helping people. He took the hard path, working himself to the top without all the benefits and leverage of credit- not because he desired to, but he simply did not know.  Klosowski looks back and sees how much farther along and how much faster he could have attained his millions with financial knowledge and credit counseling. Credit 101 is leading the financially illiterate to invest in themselves, educate themselves, and provide them hope of a second chance to those that feel down and out. Mr. Kolowski continues to show his best investment is investing in others to share in his success. You can follow Klosowski’s daily life on his Instagram, or check out his website to find proven tools to build your credit success with ease. Disclaimer: The views, suggestions and opinions expressed here are the sole responsibility of the experts. No Forbes India journalist was involved in the writing and production of this article.

Tweets by @forbes_india
Ultimate 120: Decoding Indian Consumer Behavior in the Post Covid-19 World
"A word from the wise" Jimmy Boss and his powerful music mantras