How to recognise a seizure 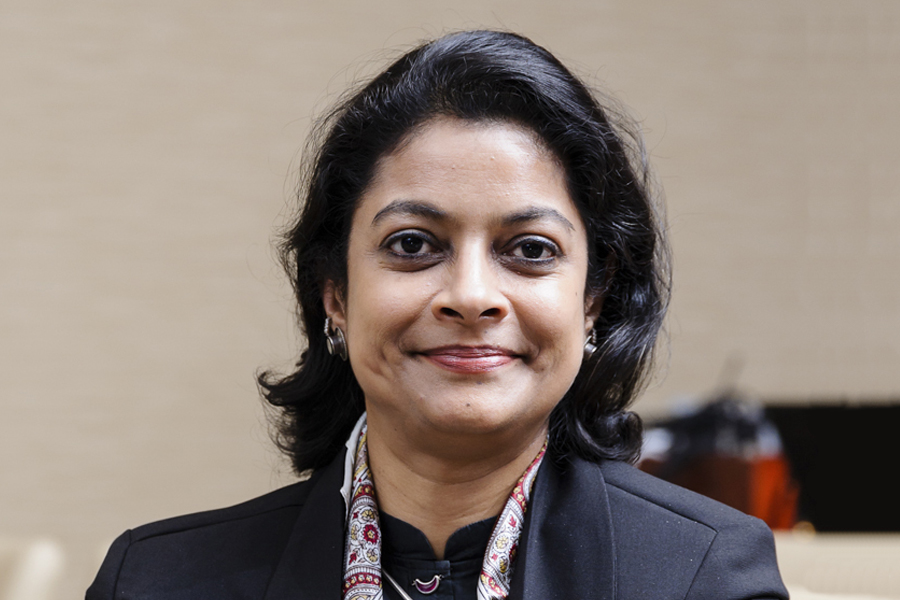 Seizure disorders take several forms, depending on where in the brain the malfunction takes place and how much of the total brain area is involved. Recognition of seizure disorders and knowledge of first aid is important because it is very easy to mistake some seizures for some other condition. Warning Signs of Seizure and Action to be Taken Generalized Tonic Clonic Seizure: Sudden cry, fall, rigidity, followed by muscle jerks, shallow breathing, bluish skin, possible loss of bladder or bowel control, usually last a couple of minutes. Normal breathing then starts again. There may be some confusion and/or fatigue, followed by a return to full consciousness. It is advised to look for medical identification. Protect from nearby hazards. Loosen ties or shirt collars. Protect from head injury. Turn on side to keep airway clear unless injury exists. If multiple seizures, or if one seizure lasts longer than five minutes, call an ambulance. Thing to avoid during seizure: Absence Seizure: Symptoms includes a blank stare, beginning and ending abruptly, lasting only a few seconds, most common in children. May be accompanied by rapid blinking, some chewing movements of the mouth. Child or adult is unaware of what’s going on during the seizure, but quickly returns to full awareness once it has stopped. May result in learning difficulties if not recognized and treated. In this case, no first aid necessary, but if this is the first observation of the seizure(s), medical evaluation should be recommended. Focal Seizure: Jerking may begin in one area of body, arm leg or face. The jerking can’t be stopped but the patient stays awake and aware. Jerking may proceed from one area of the body to another and sometimes spreads to become a convulsive seizure. Partial sensory seizures may not be obvious to an onlooker. Patient experiences a distorted environment. May see or hear things that aren’t there, may feel unexplained fear or sadness, anger or joy. In this case, no response/first aid is necessary unless seizure becomes convulsive, then first aid as above. No immediate action needed other than reassurance and emotional support. Medical evaluation should be recommended. Myoclonic Seizures: Sudden brief, massive muscle jerks that may involve the whole body or parts of the body. May cause person to spill what they were holding or fall off a chair. No response/first aid is needed in this case, but should be given a thorough medical evaluation. Infantile Spasms: These are clusters of quick, sudden movements that start between three months and two years of age. If a child is sitting up, the head will fall forward and the arms will flex forward. If lying down, the knees will be drawn up with arms and head flexed forward as if the baby is reaching for support. No response/first aid, but doctor should be consulted. The pages slugged ‘Brand Connect’ are equivalent to advertisements and are not written and produced by Forbes India journalists.

Tweets by @forbes_india
Depth of pain from royal life spills into view
'I've Never Seen Anything Like This': Chaos Strikes Global Shipping