The journey of Ibrahim started at only 21 years; he has made his own brand of pudding with his efforts which is an inspiration for young entrepreneurs 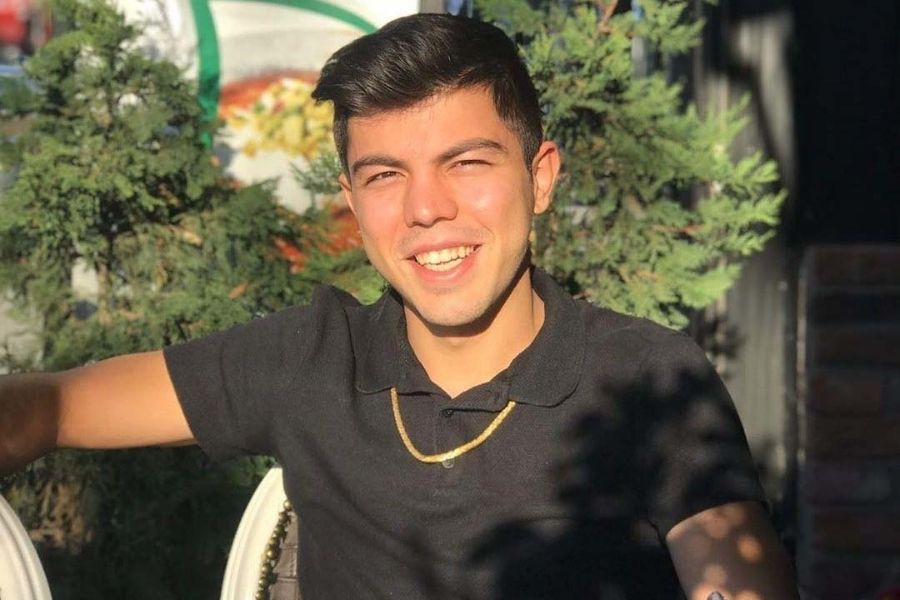 Ibrahim Halil Uysal is a youth of Turkey whose journey started at the age of 17 when he started making sweets with his father. He did not quit his school, but worked hard instead. He loved pastries and other sweets since he was a child. He generally succumbed to the pastries on each confectionary shop to extinguish his taste, and from that time, he longed for being a confectioner and he started making struggles to fulfill his dream. At the age of 17 he began working with his father, and that was the inclining point towards treats and pleasures, and later on made him changed into a youthful confectioner. At the point when he was in secondary school, he started doing job in a dessert shop to upgrade his abilities and get some insight for the future. However he left his school and dedicated his whole time to his developing his own business. And today, Ibrahim is not just a sweet maker, but an inspiration for other people, particularly for youth all through Turkey and different nations of the world. 1.  Making your dreams Proud: Whenever you put your feet in field, rivalry around you unquestionably starts growing too. All things considered, in the even that you stick your objectives without turning into any block of other people, you will turn out to be nearer to your goals day by day. It may seem simple as arriving at your desired point of like but making progress is not a child’s act. You should have the intensity of making your vision a reality and for this, you ought to be resolved and energetic about your own points and targets and investigate every possibility to accomplish the achievement you always wanted. Ibrahim stayed committed to his dreams no matter what. He indicated the world that age doesn’t matter. 2.   Revolution: Figuring out how to have his spot in the candy world, he presented new sweet item that put him on the ma around turkey. He wants to explore the world of dessert regarding his own new plans for making dessert. This is the thing which is keeping him in the round of the world of sweets. His perspective about dessert is that he needs individuals to recall his pastries taste to return to his image and inform other about the dessert quality. As a financial specialist, he learned new procedures and techniques of how to develop business all the more proficiently and each spending day, encouraging him to be a more committed and better business man 3.   Let it be the Incentive for others: With an example of overcoming adversity of his candy store business, he is sending rushes of inspiration all around the globe and driving youth to make their enthusiasm as a calling. We all know that success isn’t for free. It costs so much of your time and struggles. If it was so easy than everyone would be a man with accomplished dreams. You have to make a price for your dreams. And that price is Struggle. Disclaimer: The views, suggestions and opinions expressed here are the sole responsibility of the experts. No Forbes India journalist was involved in the writing and production of this article.